More
Home Android Customisation Beans GApps Or Open Gapps, Which One to Choose?

What does Google Apps aka GApps mean?

Google Apps is a Web-based and collaborative Software as a Service (SaaS) solution that customizes the proprietary Google platform and brand for businesses of all sizes, including large enterprises. Google Apps facilitates the provisioning of Google applications and user/enterprise management tools, including Gmail, Google Talk, Google Calendar, Google Docs, Google Videos and Google Cloud Connect.

Google Apps customizes applications for different industries, as described below:

The pre-built packages from OpenGApps.org are provided ONLY as a courtesy by OpenGApps.org without warranty of ANY kind, under the terms that they can be freely used for personal use only, and are not allowed to be mirrored to the public other than OpenGApps.org. 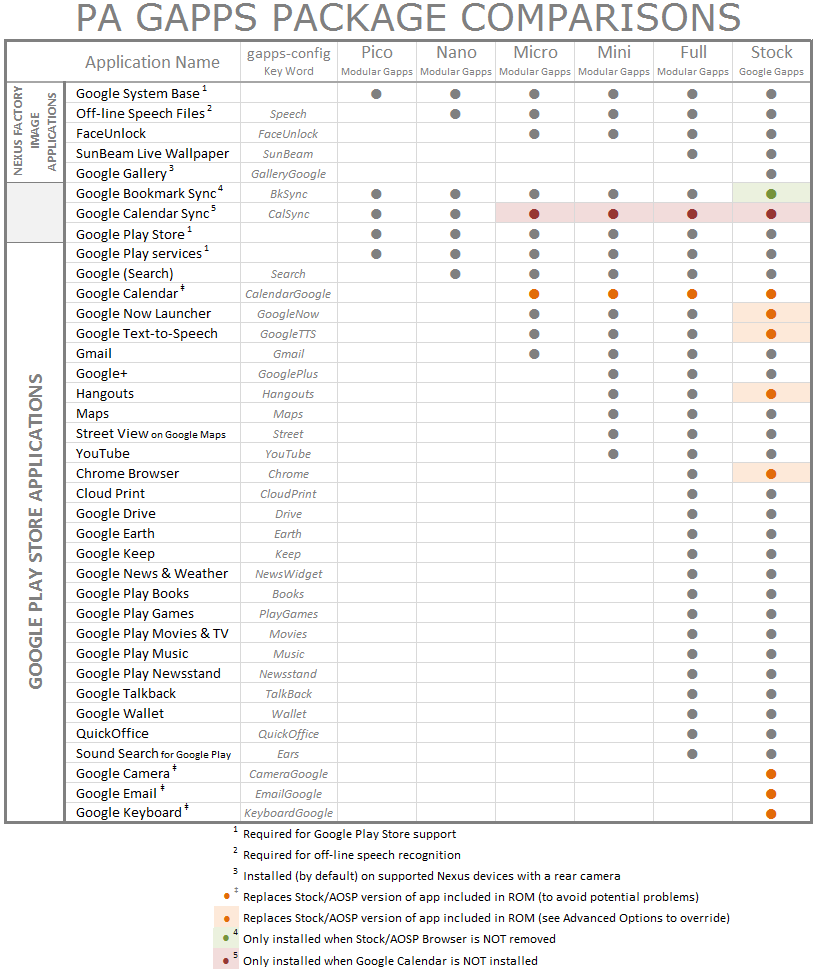 This project was created to fill the void for every custom 8.1 ROM out there as there was no official builds yet (until 1st of March).
These builds were just a compilation from the official OpenGApps Github source for the Android 8.1 for ARM/ARM64 devices with some added fixes.

Q: What’s the difference between these packages and Open GApps?
A: Don’t get too hung up on this, they are just GApps after all but here are the major points: