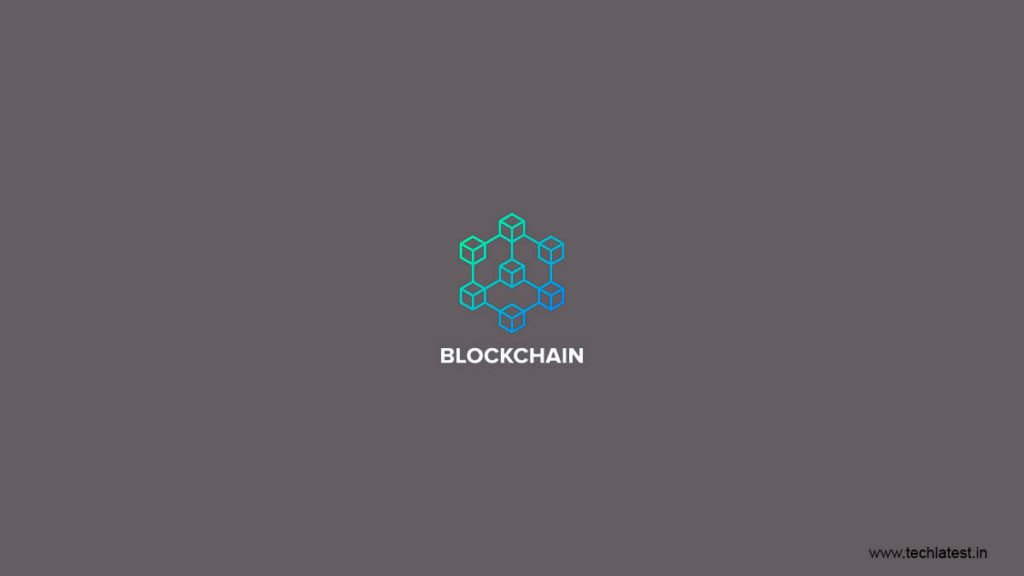 Whenever you would discuss cryptocurrencies like bitcoins or any other, chances are that you must have come across the term Blockchain! Or something related to Blockchain and its safety. So, what is Blockchain? And what makes it so safe?

The definition of Blockchain is as simple as its name, “It is chain of blocks that contain information”.

The term first came into existence in 1991 when some researchers used the Blockchain technology to timestamp digital documents so that they can’t be backdated and tampered with. It was like a smart or digital form of notary papers.

Although the real use of Blockchain came in to play in 2009 when Satoshi Nakamoto used the technology to create Bitcoin in 2009. The rest is just history!

Blockchain is a distributed ledger completely open to anyone who is part of the network. There are blocks of information linked to each other and once the information is entered in a block, it becomes really hard to change or tamper with.

So, in a Blockchain, each block contains three elements:

The data stored in a block depends totally on the type of the Blockchain. For example, a Blockchain of Bitcoins would have the following data:

Hash is a unique encryption technique. Hash is like a fingerprint reading that is unique for every block that is part of the Blockchain and is linked to the data stored in the block.

Why is it so hard to Tamper with a Block?

It is because of the complex encryption algorithms and multi-factor safety that makes it hard for someone to alter any pre-existing data in the Blockchain. Here are some of the reasons.

Difficult to Alter the Hash

Also Read: Dark Patterns on Websites: All You Need to Know

Hash is like the first layer of security that is a unique encryption code attached to each block and the data contained in each block. What happens is that when you change some data in a block, the hash for the block also changes, and since it is connected to the next block, the new hash code won’t be recognized by the block to which it is connected. This makes any changes in the Blockchain easily detectable.

However, this is not enough for the complete security of the Blockchain. The computers are quite fast and advanced and can easily calculate the hashes. So, it is quite possible to tamper with a block and recalculate the new hashes of the other blocks and make the Blockchain valid.

This is the second layer of the security of a blockchain. It slows down the creation of new blocks in a Blockchain. For example, in the case of Bitcoins, it takes typically 10 minutes to calculate the proof-of-work and then add a new block to the chain.

Use of Peer-to-Peer Networks

Blockchain is based on peer-to-peer and everyone can join a network. Everyone who is the part of the network gets a full copy of the Blockchain and in this way, every node on the network can verify if everything is in order.

Even when someone in the network creates a new block, it gets sent to everyone on the network and they can make sure that it hasn’t been tampered in any way. Only after the verification, each node adds this block to their Blockchain.

So, to tamper with a Blockchain, you need to recalculate the hashes, recalculate the proof-of-work and then get it verified by more than 50% of the nodes in the network. Well, good luck doing that.

So, this was the introductory article about the Blockchain and its safety mechanism. However, Blockchain is a very vast topic to study and we will be posting more about it in the future.

All the in-article images are property of their respective owners. Feel free to contact us for any copyright infringement at admin[at]techlatest.in