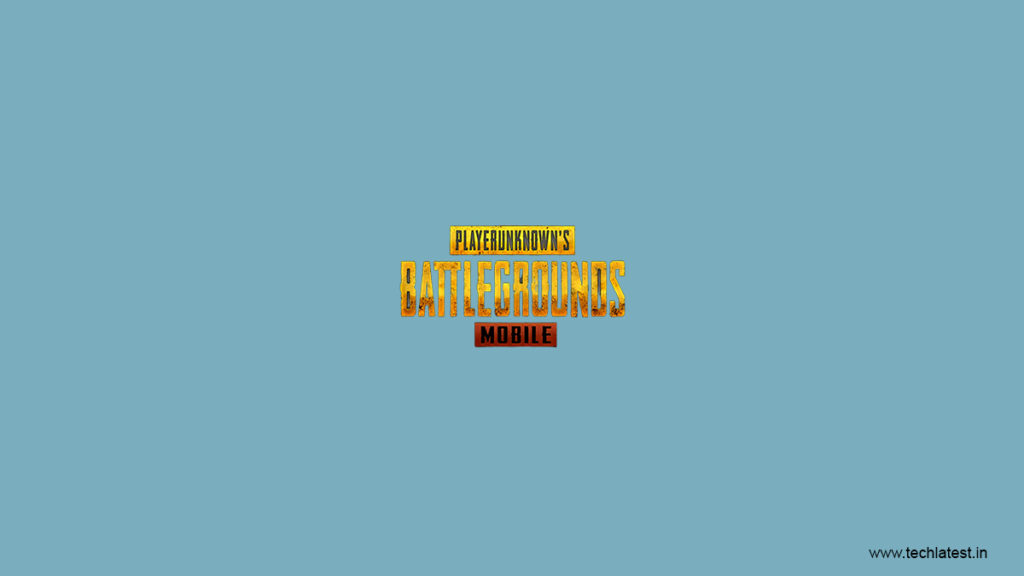 PUBG MOBILE is going to release a new survival mode called the PUBG Mobile Cold Survival Mode amidst the coronavirus lockdown. It is speculated that this mode will take place on the map of Vikendi. From the teasers that were posted on the social media pages of the mobile game, it seems that the mode will be different from the Battle Royale format.

Nothing specific about the mode has been shared except for the posters which shows a couple of players fighting in a blizzard. There is a high probability that this mode will take place on the map of Vikendi and four people will be left to fend for themselves. Seeing the poster, we can infer that drones will be introduced in the game although we don’t know how are they going to be used. This PUBG mode doesn’t involve musk killing except animal hunting. Players are expected to gather food and heat resources to battle the blizzard.

Many of the fans speculate that this could just be a new map rather than a new mode. Some reports suggest this could be laid out on the Vikendi map.

This Instagram post shows drones flying around. People are suspecting that these drones will help players spot animals either to stay away from them or to kill them. Reports also show that players have to face and survive multiple snowstorms and also kill other players as well.

The survival mode was spotted previously in the 0.17.0 beta version of the PUBG Mobile. If that beta version is an indication, then this will indeed be a survival mode which will include cold waves, and also allowing players to look for shelter and gather heat and food resources for survival.

Apart from this, leaks also suggest that the upcoming update will also include a new game mode. Make sure you update it from Play Store/App Store.