Let’s have a look at Top 10 Android Launchers of 2018 that you need to try in your android and these apps will give your device a fresh look. So have a look at the complete guide below.

Android has become the best popular platform for the smartphones as well as tablets. With every new day, the Android quality is becoming more efficient due to the release of all new apps. Till the date, the Android apps market have highway number of apps available for the users that almost ranges from 1 million to near about 3 million. No one can search and progress through so many apps to look for the quality of each app! Yet according to the user reviews and number of downloads to the quality of apps, we have found the best apps on Android under a specific category. The category is the launcher apps, which are the apps that totally replaces the home screen UI and some other functions too. These apps are famous because by using the launches the users completely get the different look and feel of their device without bothering about making any software changes. So as we have written above, we have listed the best launcher apps in this article according to the latest rankings. Take a tour of this article and hence know about those best apps! 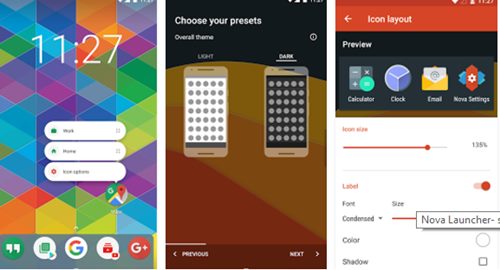 Whenever the best launcher apps are discussed the Nova Launcher always remains. Indeed it places on the top of the list every time. The reason is quite simple, it provides exceptional customizability options to the users and the performance is superbly smooth. 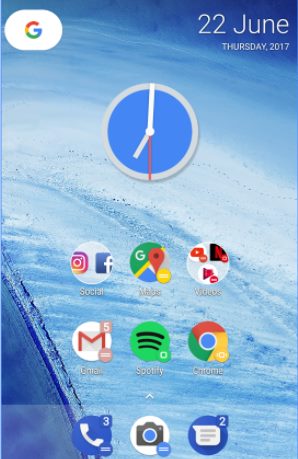 The smart professional launcher that is all available for free of cost. With tons of customizability options, the users can make their defense look insane through this launcher. Talking about the performance of this launcher it is nothing laggy, but everything flows buttery smooth! 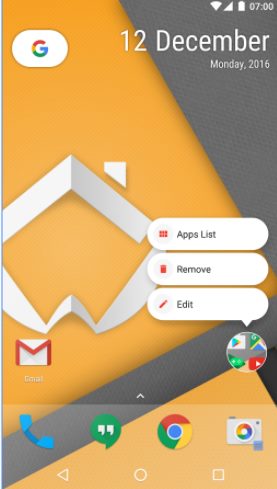 Really different looking launcher app that has amazing features. The users can install numerous themes on this launcher so as to give out a whole new look. For those people who want everything to be accessed quickly, this launcher can do that perfectly. 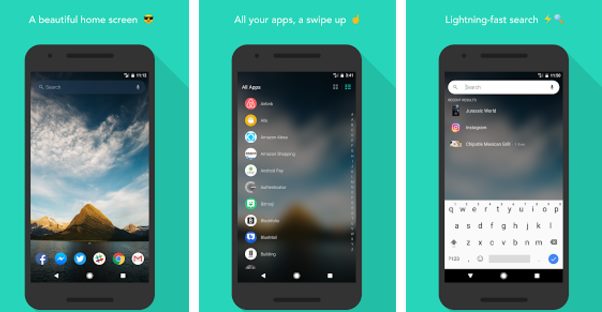 The smoothest launcher that you can ever find. The package of this app can easily describe the battery consumption of the launcher. This could be easily determined as the sleek and minimal looking launcher that is perfect for easy users. 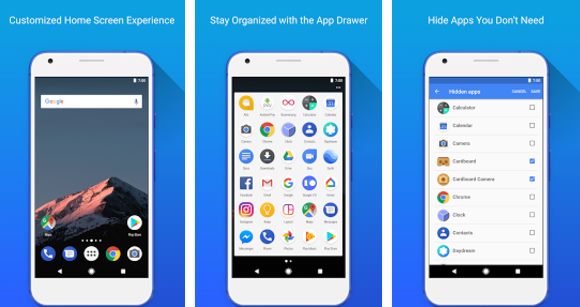 The smallest launcher apps that contain almost every function that any professional launcher could provide. It is unique to see that how this small launcher manages to provide too many features. 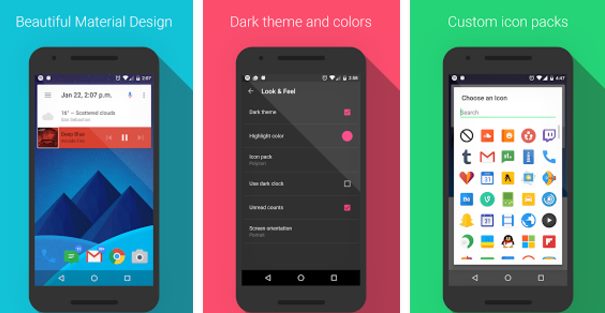 Clean and sleek launcher app that contains not many functions but provides every feature on the efficient way out. There are no extra features like swipe menus, screen widgets etc but the whole launcher is a blend of a clean interface. 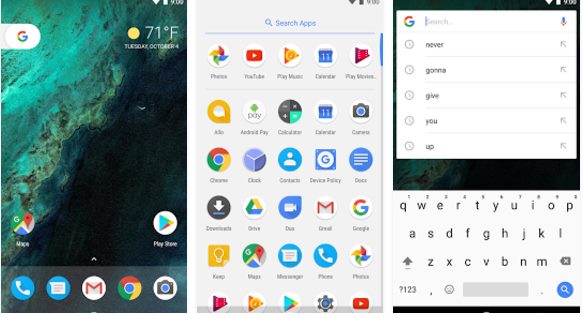 The newest type of launcher that we believe everyone must try once. The design of this launcher is based on the UI of Google Pixel OS that was specifically made for the pixel devices only. 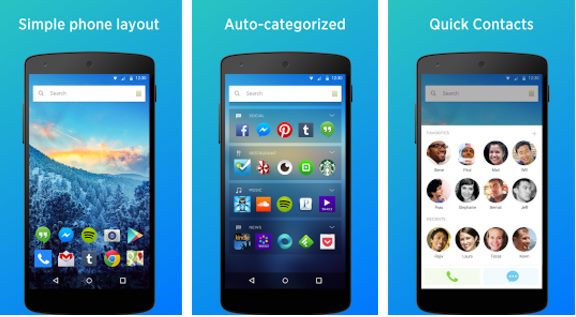 An intelligently made launcher that can stick to best widgets without any iterations. Probably it could be your full-time launcher app because it has a nice clean design with professional interface, functions! 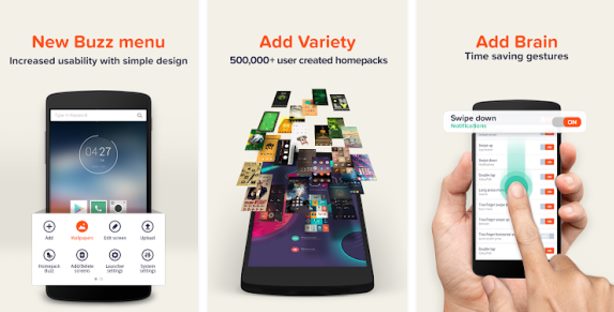 The king of launches that have the style that can be totally changed by using other themes from the store. It is likely a storehouse of numerous different looking launches that you install in a single launcher package. Believe that our customizability is your deal then you can never find a better launcher app than this! 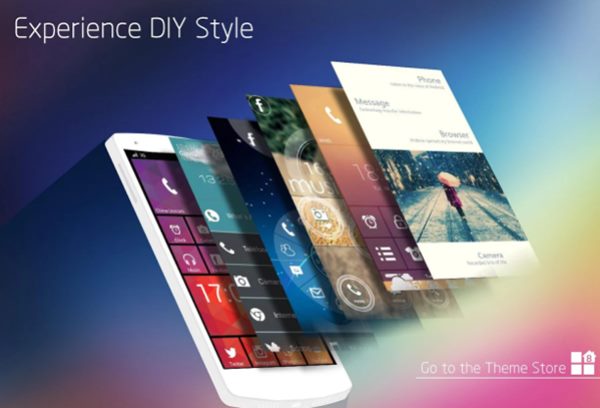 For those who are a keen lover of Windows style user interface, this launcher app instantly changes the device to Windows UI after installation. While features and behaviors will be according to the Windows 8 for the smartphones!

What makes the use of smartphone device more better is the availability of quality apps. By the time the developers of apps are making amazing new inventions of features. You must have the top quality apps installed on the device so that you can enjoy the most out of it. We hope that you will like this article and all those apps provide in the list above. According to our survey and all the best apps that we have found, the list contains every possible best app. Certainly, if you find that there are some apps which we haven’t listed, then just let us know about that apps through the comments box!