More
Home News Internet Why iOS Is Better Than Android

As far as smartphone OSes go, it’s pretty much a two horse race between Android and iOS. And while many would say that Android is better than iOS, we respectfully beg to differ.

Sure Android has some really strong points to be a worthy contender, but iOS has far sharper weapons up its sleeve to annihilate Android to the ground. Here’s why iOS stands tall as the best smartphone OS there is.

The hardware and software integration 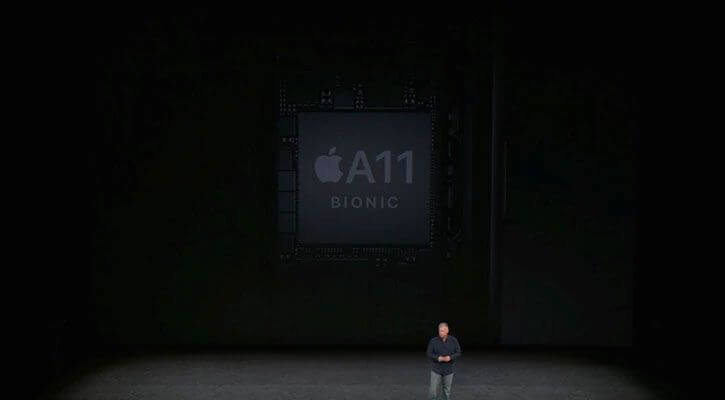 Imagine if you had to cook food for 10 guests with different choices and requests for what they want to eat versus you cooking for yourself and your spouse. The latter would require not only much more time and energy, but you also need to take care of their dietary restrictions, and their taste in food, whereas in case of your spouse and you, you know that he likes spicy food, and loves rice with his curry rather than roti and so on.

In the same way, Apple manufactures not only the software but also the hardware of its devices. This gives Apple a striking edge as it can then create a software experience to run in a fluid synchronisation with the hardware. This, in turn, helps it to be far more optimised than Android, as firstly the hardware is made by brands like Qualcomm and MediaTek, and not Google. Secondly, the OS has to be made generic for numerous devices and brands, and they also add their own flavour to the smartphone, like how Samsung has its own skin, so does HTC, LG, and other brands. 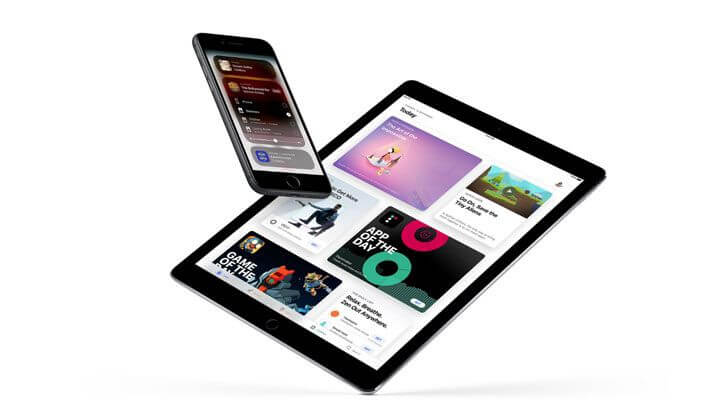 While Android may give you a ton of options to tweak and play with the way your Android looks, an iPhone adds simplicity to its UI making it fairly easy for new-adopters. The absence of multiple options helps users in not getting confused, and in-turn helps in creating an easy user experience.

Always up to date 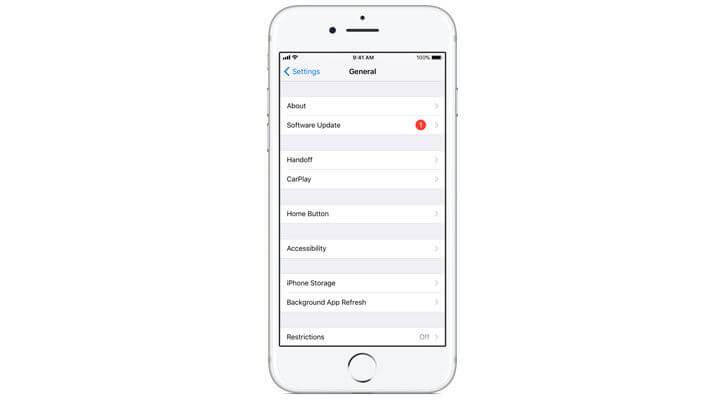 Since Apple is well aware of its hardware and devices, the updates roll in the same date for everyone. Whether its a minute security patch or a major incremental update, all its devices get updated the same day without any discrimination. Android, on the other hand, is known for their poor update timeline, as the smartphone makers schedule updates according to their priorities, and not along with Google, as each one of them has their unique skin to be tweaked for the next update, causing a massive delay. Also, Apple provides updates even for a three-year-old iPhone, so your old iPhone might not get old so soon after all.

iPhones and iOS are known to be built like tanks when it comes to security and encryption. The memory on the smartphone is encrypted so no one can hack into the hardware to go through the confidential information. Your fingerprint data, as well as the new Face ID data on the iPhone X, will be stored on the iPhone and not on a cloud server, keeping your data with you always. Google’s Android, on the other hand, is rather flexible as it can be easily rooted, flashed, and well there have been numerous instances of it getting hacked too. So it isn’t the most secure. 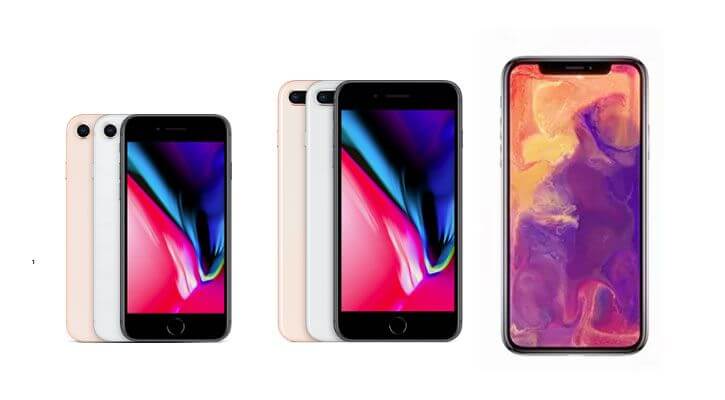 Sure iPhones don’t have a lot of variety when compared to Android devices, but with the iPhone’s  currently in the market, you really cannot go wrong, as there are only two to three iPhone models that are launched every year. And the only way these devices differ is in screen size, storage space and the camera modules they’re loaded with. Compare this with Android, and you get a ton of options with different specifications and hardware options to totally confuse an innocent buyer, which can at times make him take the wrong decision. 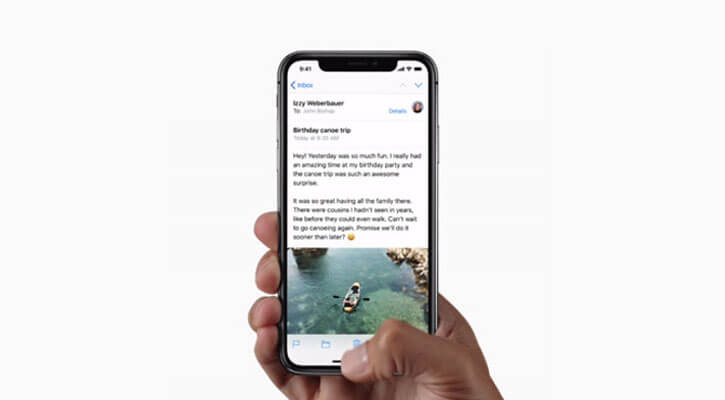 Apple uses 3D Touch which allows the device to add separate touch inputs which enable micro-menu options. 3D Touch senses your pressure sensitivity on the touch screen and enables different input options. This has been very beautifully adopted by app developers too, and something Android hasn’t really inculcated into its devices. Sure, Android has the long press menu option, but 3D Touch is far more responsive. The only way you can really feel the goodness of 3D Touch is by actually experiencing it.

One more reason to love the iPhone is the fact that they don’t come cluttered with unnecessary bloatware. Moreover, you also get the option of uninstalling a few pre-installed system applications if you don’t really use them. On Android, the only way to remove the bloatware is to root the smartphone that will end up making you lose the warranty, and you wouldn’t want to do that. 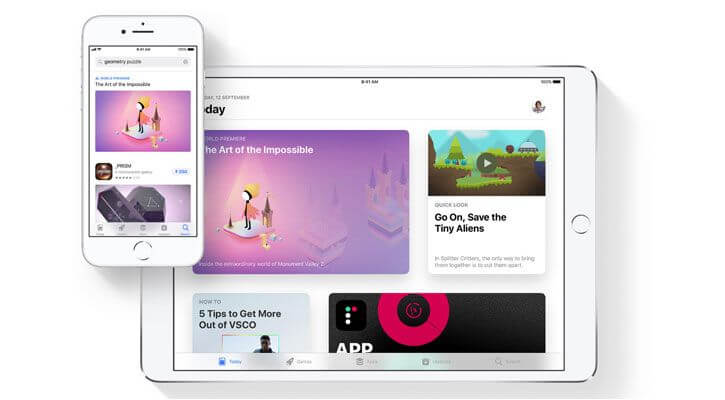 Developers love iOS for releasing their new apps. Not only the iPhone user base is one of the strongest in the competition, but iOS is secure too, as no one can crack paid apps on an iPhone. Android, on the other hand, has numerous ways of illegally cracking a paid app, making it a very discouraging choice for developers.

Apple has a stringent process of adding a specific application to the App Store. This includes a set of quality and security checklist to make the app not only responsive but also good to appear on the screen. Due to this stringent scrutiny, the apps that you get to use on an iPhone are much better in quality than their Android counterparts.

All the comments and suggestions are welcome.