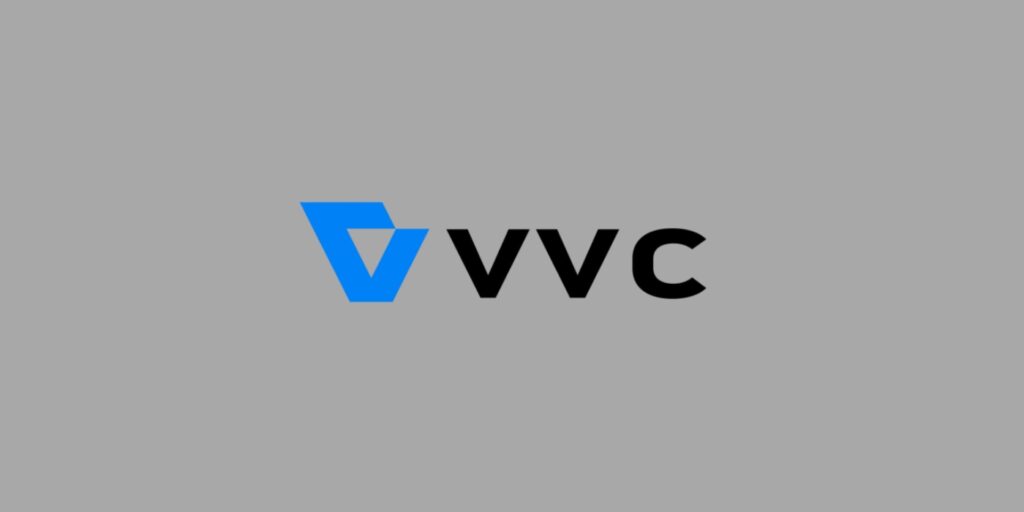 As were are moving towards the bright side of technological advancement, we are seeing some new inventions and developments around the globe, now we have a new encoding format and it’s good and can reduce the video file size by half without losing ultra-high-definition resolution.

The new encoding format is developed by Fraunhofer HHI. These are the same people who created MPEG-3, H.264, and H.265, which are the three previous generations of video encoding.

The latest one is H.266 Versatile Video Coding(VVC), and this new format is developed in the past three years with big partners like Apple, Huawei, Microsoft, Intel, and Qualcomm.

Fraunhofer said that H.264 and H.265 are active on over 10 billion devices around the world, and it these account for 90% of the total global volume of video transmitted over the internet.

Now the problem is that these two formats are used widely and the majority of the videos are online and now companies like Netflix and YouTube are using HD and UHD content on their platform so that the new H.266 is the only good format.

“Because of the quantum leap in coding efficiency offered by H.266/VVC, the use of video will increase further worldwide. Moreover, the increased versatility of H.266/VVC makes its use more attractive for a broader range of applications related to the transmission and storage of video,” said Benjamin Bross, head of the Video Coding Systems group at Fraunhofer HHI.

VVC will be very effective in reducing video traffic on the internet which is about (80%). To give you an idea, H.265 uses 10GB of data for 90-minute UHD content and the new H.266/VVC uses just 5GB to do so. So that is 50% less and it is very impressive.

Fraunhofer said that the H.266/VVC was developed especially for high-quality content so not only for UHD but it will be useful for 360-degree videos and real-time screen shares too.

Here’s the catch, the current devices aren’t having the hardware compatibility to support VVC yet so you will have to wait till the devices come with hardware that can support the new encoding format.

According to Fraunhofer said that the chips to supports H.266 are in development and will be out by fall. “Fraunhofer HHI will publish the first software (for both encoder and decoder) to support H.266/VVC” in fall 2020, said Thomas Schierl, head of the Video Coding and Analytics department at Fraunhofer HHI.