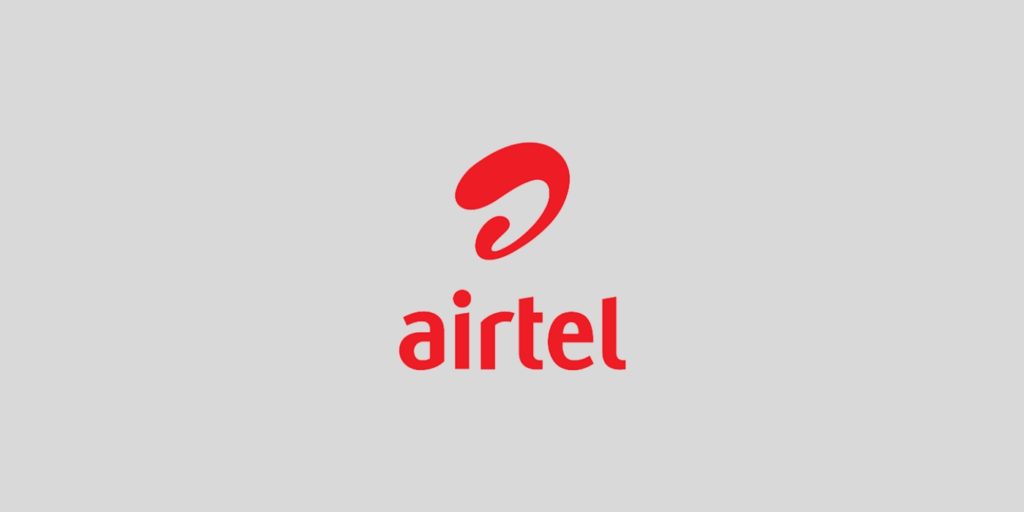 COVID-19 brought some really weird changes in the day-to-day lives of many people. There is a lot of work that is done through video-conferencing now. We have some famous apps like Zoom, Google Meet, Microsoft Teams, and JioMeet. Now Bharti Airtel is planning to launch a video-conferencing app for business.

Bharti Airtel is Planning to Launch a Video-conferencing App Soon

According to a report by The Economic Times, In the initial phase, Airtel might only provide the video-conferencing app for the companies only and will gradually launch it for the general use to the public.

“Airtel is close to launching several enterprise-grade products including a unified video-conferencing tool very shortly,” a source told the publication.

Upon the launch of the app, it will compete with Zoom, Microsoft Teams, Google Meet, and the Zoom’s clone JioMeet. The video-conferencing app will be available for smartphones and desktops. It will have the latest AES 256 encryption and multi-layer authentication according to the source.

“Airtel is focusing on high levels of security sd the USP of the product, given the growing debate around cyber security as people work from home, ” said the source to the publication.

It will be interesting to see how the platform turns out, will it take the Jio kind of approach and just clone another video-conferencing app completely or will it come up with an app of its own.

JioMeet is Now Official, Here is All You Need to Know