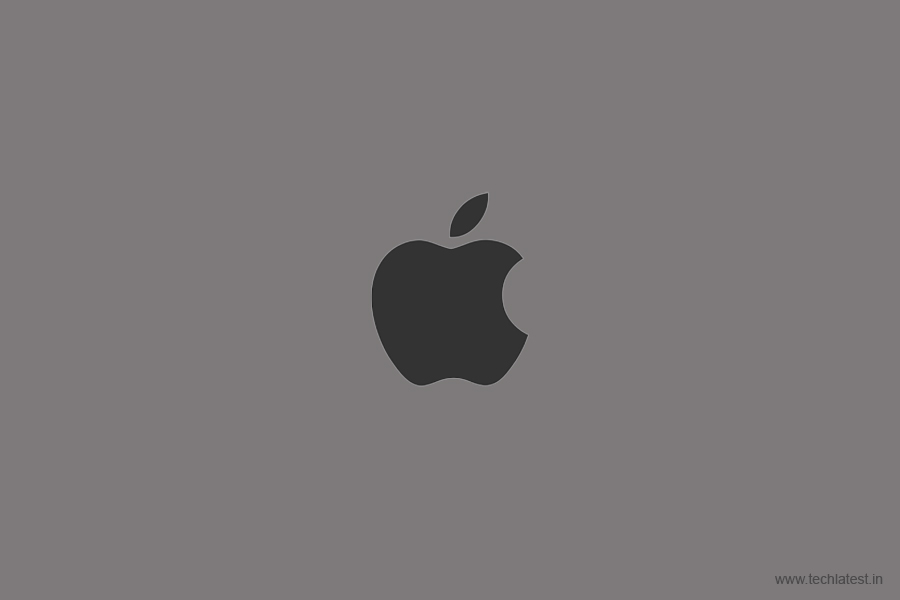 After all the #BoycottChina, ban of 59 Chinese Apps, Be Vocal for Local cry, the quest for a good grade Indian manufactured smartphone took pace, and seems now there is some good news as Apple has started to manufacture the iPhone 11 in India.

As per the reports, Apple has started to manufacture the iPhone 11 in India at Foxconn’s Chennai Plant. It is important to note that this is the first time Apple is manufacturing a flagship phone in India.

Apple has already been planning to shift 20-percent of its production from China to India and this move seems to align in that direction.

“Significant boost to Make in India! Apple has started manufacturing iPhone 11 in India, bringing a top-of-the-line model for the first time in the country,” Commerce & Industry Minister Piyush Goyal Tweeted.

A report by The Economic Times suggests that Apple will boost up the production in India through phases and it may also export the Indian manufactured iPhones to other countries as well. Manufacturing the iPhones in India saves 22-percent import duty for Apple. However, the price cuts are not announced yet but Apple might be cutting the price some later time.

Apple is also planning to manufacture the iPhone SE(2020) at the Wistron plant in Bengaluru. This is the same plant that kickstarted the Indian manufactured iPhones in May 2017 with the iPhone SE. Apple has already begun the assembling of the iPhone XR in India last October.

Apple’s contract manufacturers- Foxconn and Wistron already have plants in India, interestingly a report suggests that Apple’s second-largest contract manufacturer Pegatron has also registered a subsidiary in Chennai. So we might see more iPhones getting manufactured in India. This is obviously very good news as we will be more close to becoming a manufacturing giant and do not have to rely much on China for digital appliances.