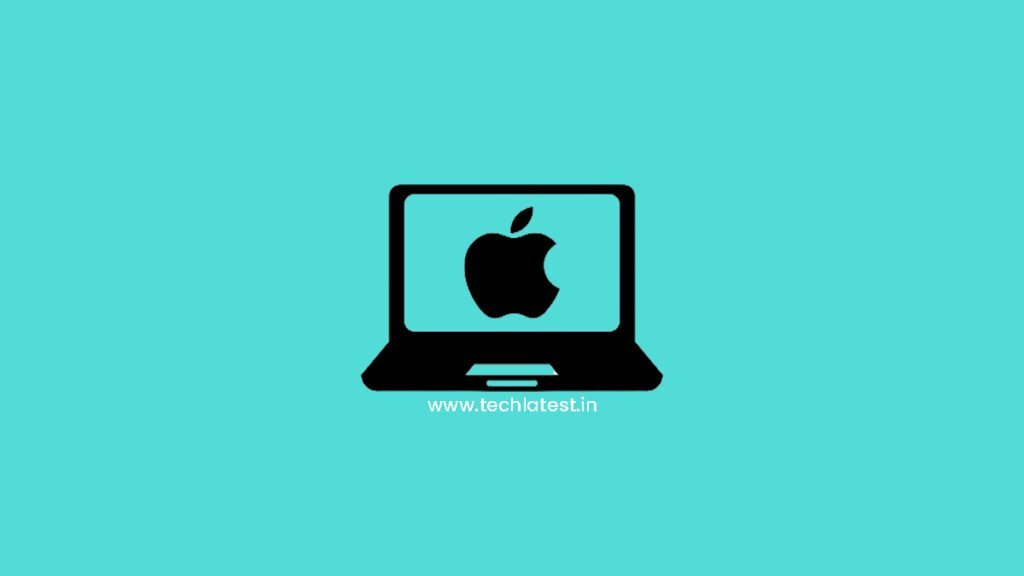 A slow Macbook can get on one’s nerves rather fast. Despite its reliability, even a Mac will end up slowing down eventually. And when that happens, you may find that your tasks on the computer take longer to finish.

Thankfully, there are ways to solve the problem. If you have neglected to take proper care of the laptop, now would be a good time to change your habits and create a proper computer maintenance strategy. The tips below should help you with that.

Tips to Fix the Problem of a Slow Macbook

The most recent Mac models come with solid-state drives. Replacing HDDs with SSDs was the right decision as it improves the overall performance. However, solid-state drives fall short when it comes to available space.

Knowing how to check storage on Mac means that you will have an easier time figuring out which files to delete. Temporary system junk, old applications, downloads, and email attachments tend to be the biggest hindrance.

Of course, there is no need to focus entirely on removing files. You also have external storage devices and cloud services that can work as an alternative location to keep your data.

Do not get in the habit of disregarding potential cybersecurity threats. Malware and viruses pose a danger to the computer and can lead to problems that are bigger than just a lackluster Mac performance.

In addition to running reliable antivirus software, you should also browse the web via virtual private networks. Also, consider enabling the Firewall and installing an ad blocker extension in your browser. The latter prevents annoying pop-ups and other types of advertisements that redirect people to shady landing pages.

Tip #3 – Get Rid of Visual Gimmicks

Visual effects offer no real value. If anything, they are the opposite. The Macbook has a finite number of resources and dedicating some of these resources to a gimmick like a backlit keyboard seems like a waste.

You would be better off disabling visual effects and not bothering with them again. Instead, make sure that the computer puts its resources where it should.

A cluttered desktop is not a good sign for the Macbook’s performance. It may seem like a good idea to keep icons of the most commonly used apps and other documents on the desktop for accessibility, but this behavior has some downsides.

The system has to render every desktop icon when you switch back and forth between the desktop and other tabs. It puts a toll on the Mac and slows it down significantly.

Instead of keeping files on the desktop, relocate them to another place and use the Spotlight tool to find what you need.

Background applications are another problem that seems to be overlooked. Some people go over the top with how many apps they install. Not only does it clutter the computer’s drive, but it also requires energy, memory, and GPU if applications are running in the background.

While there are some exceptions like antivirus or work communication tools (these apps should be active in the background when you use the computer), you should be able to cut some applications, and not just from the startup item list.

Launch the Activity Monitor and sort the processes by GPU, memory, or energy usage. If an app sticks out, think about whether you can get rid of it or find a better replacement.

For example, you could be running a Google Chrome browser that is notorious for memory usage. Given how many other internet browsers are available, changing to an alternative could be worth it. At first, you may think the browser is performing poorly because of your internet speed but it isn’t always the cause.

At the same time, the fault may lie in too many extensions or negligence to clear the browser cache. So, as you can see, there are many factors to consider when managing computer applications.

Lacking the most recent macOS could be the main reason why your Macbook struggles to perform optimally. Each new operating system version tends to introduce the latest features, improve security, and boost performance and stability.

There are instances when an update takes a long time to download and install, but that should not be an excuse to ignore an OS update.

Dust that accumulates inside the laptop is tricky to remove yourself. You may end up damaging the hardware, so taking the Macbook to a computer service store seems like a better option.

Sometimes, removing the filth inside does not help. You may still hear loud noises coming from the internal fans. The computer’s temperature may be too high as well.

A cooling pad could be a good purchase. The accessory works as a source of cool air and keeps the computer at an optimal temperature even if you are running resource-heavy apps, like video games.