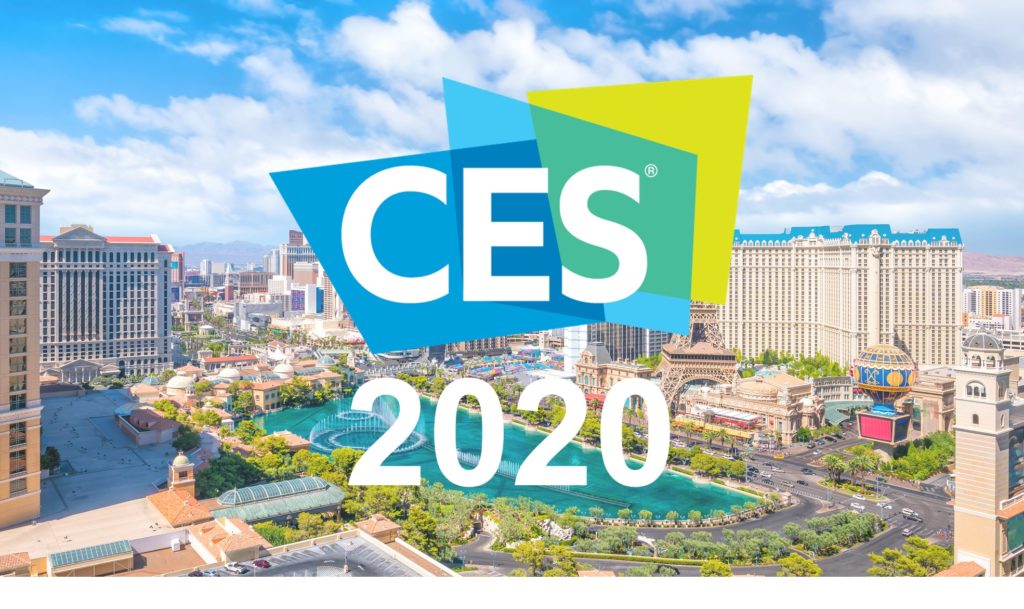 May it be cosmetic or a practical upgrade, CES 2020 showcased a lot of concepts, revolutionary and gimmicky, along with many announcements for what is coming up in tech this year. Most of it is fancy, like the LG’s rollable TV costing about $60,000 but the tech that is on display is not only expensive and exclusive but also an inspiration to produce relevant tech for the commercial market. Here are some of the major announcements of CES 2020 which are going to have immediate and eventual consequences.

The first thing that comes to mind on seeing this handheld device is, of course, a Nintendo Switch. But there is a lot more to it, first and foremost being the fact that it is not just a portable gaming device which has performance of a previous generation console while costing as much if not more than the current generation of consoles, the Alienware UFO Concept is complete PC which happens to be much more powerful than any console and much more PC like than most Notebooks in the market today.

One can enjoy the portability of the Nintendo Switch without sacrificing the quality of gaming just because its a smaller device that has an excuse to compromise on the hardware for better portability, as Switch had some games which honestly looked like early 2000s PS2 graphics. Although specifications and pricing of the UFO concept haven’t been revealed, the reputation that Alienware has amassed over the year coupled with a portable computing solution has created a buzz for the right reasons.

Asus has been having a great track record since the past few years by providing budget gaming laptops. It does not compromise on quality either, the ROG Swift monitor which has a whopping refresh rate of 360 Hz is a proof of that. Asus aspires to deliver quality well within the commercial limits of the market.

The word is in, we want all our devices to be all-screen and foldable, although the ThinkPad X1 Fold isn’t an example for the former bezel-less displays are not rare now. But a foldable laptop isn’t quite common, as in, a foldable laptop which opens up to reveal basically a screen which can be folded instead of a keyboard.

So we can expect a lot more foldable devices for sure, but for now its all going to be extra-expensive, as were touchscreen mobile phones when it was the new unnecessary-fancy tech a while ago.

NEONs — NEO (new) + humaN may seem something out of dystopian science fiction but the actual thought behind it is very sweet. “Technology should be that much human… My work has always been about how machines can become more and more like us, rather than we becoming more like machines” said Pranav Mistry.

So it is not another virtual assistant service that answers your questions and plays your music but rather it has a human element of learning, sharing and most importantly growing with you, and hopefully not off you.

Both these devices are speculated to be under Rs. 40,000/- which is a great price range for a Samsung flagship phone and it is unprecedented. Although both the Galaxy S10 Lite and Galaxy Note 10 Lite are not having some groundbreaking innovative tech to be a highlight of this CES in respect to the commercial market and business, it is a brave step which is not surprising coming from Samsung after having great releases in the mid-range.

When Sony was playfully mocked for its PS5 logo launch, as it was nothing new but the same thing with a different number, so people were disappointed as Sony did the bare minimum of what was expected of them.

But the same could not be said about the Vision-S concept car that was showcased at CES this year, although it is still a prototype and the pricing was not revealed or discussed, the brand value that Sony holds backed by the claims from Sony about the 3 sensors of varying types embedded within it; which can identify people and objects, both inside and outside the car as part of a ‘safety cocoon’. Safety isn’t the only area of focus as it is powered by a pair of 272hp electric motors. These give it a 0-100kph time of 4.8sec, with a top speed of 240kph.

Samsung’s Odyssey G9 and G7 curved QLED gaming monitors are more immersive than ever with 1000R curvature and superior performance that gamers demand.

The G9 boasts a 49″ screen and the G7 offers a 32″ and 27″ variant. Neither of these is small by any measure, and they are just big enough and curved enough with the refresh rate of 240 Hz to give you that immersive experience you paid for.

The last ‘console war’ was won by PS4 and so everyone has high expectations what’s in store for the next generation of consoles, and Sony leading the way has announced PS5’s hardware features and “revealed” the PS5 logo this CES.

While much of the technical details were not discussed, we now know that Sony is ready to get into the ring again in late 2020, with Xbox making claims to be far superior this time around, fanboys and enthusiasts are at the edge of their seats to find out whatever little reveal either of the companies make.

It was OnePlus’ first time at the CES and they made their mark by displaying their bug for innovation by putting on display an elegant OnePlus smartphone with a familiar design but an invisible camera.

Although features of this device or the commercial availability were not disclosed, we can assume that OnePlus would have taken care of the performance end pretty well, given their history, it is this invisible camera that is in question if it is a technology that can be of commercial use.

Follow us on Google News for the latest updates.