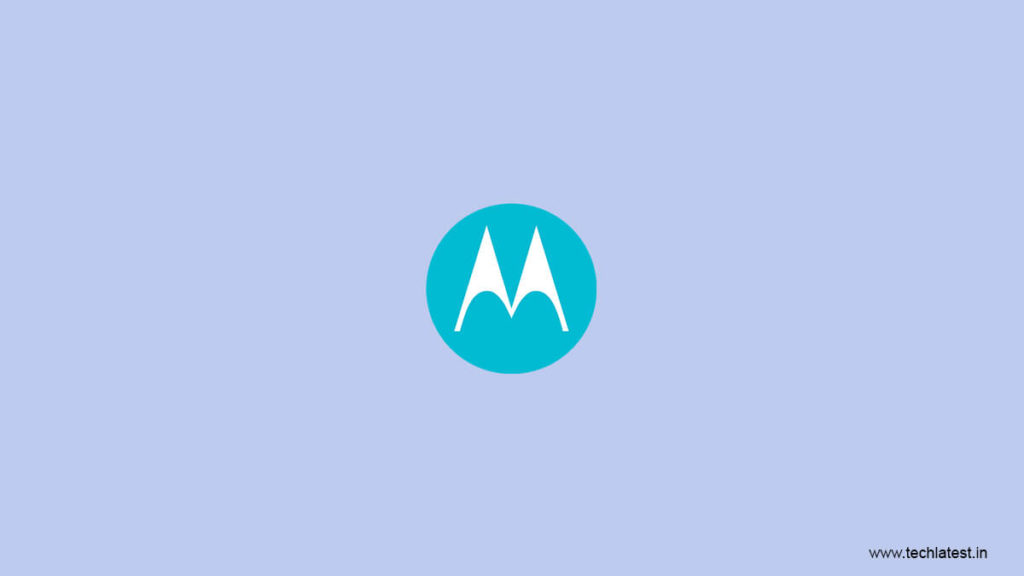 Recently, Country Head of Motorola India, Prashant Mani tweeted that Motorola Edge+ will be released in India soon. Launching dates for India are yet to be confirmed. Motorola Edge+ was first released on 22 April 2020. By launching this smartphone, the company has declared its re-entry into the flagship’s division. The latest flagship smartphone from the Lenovo-based company challenging the other flagship’s in the range like Samsung Galaxy S20 series or OnePlus 8 Pro.

According to the Motorola India Head Prashant Mani, Motorola Edge+ arriving in India soon, the estimated cost of the smartphone is said to be nearly $1000 (INR 76,000). Sales of the smartphones are expected to begin from the month of May because the government may provide some relief in lockdown; in some parts of the country. Motorola Edge+ sales in India may begin between mid-of-May and June.

The latest flagship comes up with some staggering features and functions, it is powered by an octa-core Qualcomm Snapdragon 865 processor and many more fascinating features. Let’s have a look at the specifications of the phone

These are the basic general specifications of the phone. The phone has a very standard and attractive look, the smartphone comes up with two color variants one is Smoky Sangria, and another is Thunder Grey.

I hope the launch dates of Motorola Edge+ will be confirmed soon, and the smartphone will arrive in India sooner than later.