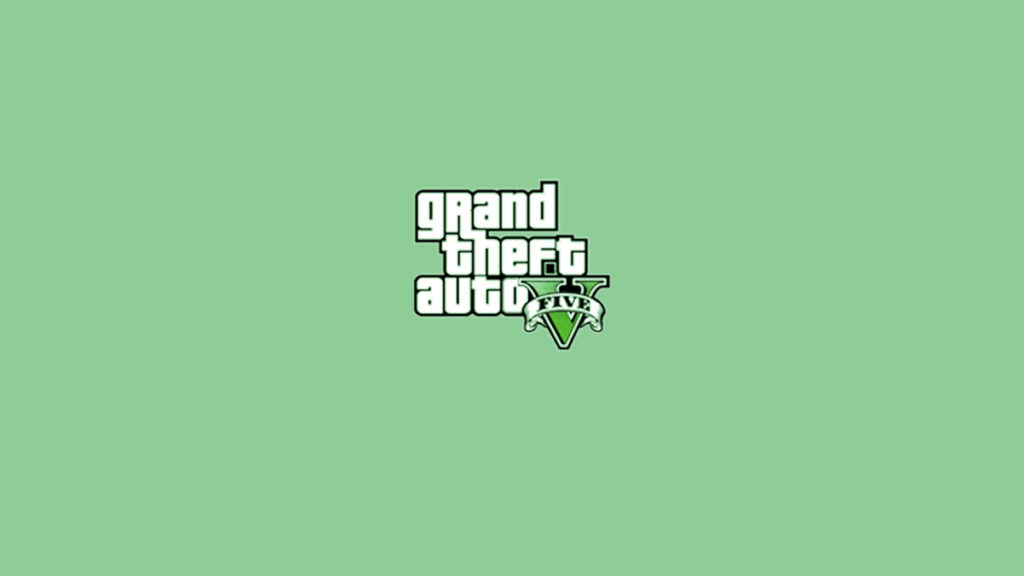 A mod of GTA 5 which is named George Floyd Tribute, which received 5stars and 550+ downloads till now is developed to support the legacy of George Floyd, who is murdered by Minneapolis Police. The mod is developed by matus77. This GTA 5 mod is basically a misc texture and gives a tribute to George Floyd with a wall painting which can be seen on many walls of GTA 5 map. The image below is an example of it.

For single player – extract the ‘sp’ folder into ‘mods/update/x64/dlcpacks‘ directory.
Also add this: dlcpacks:/georgefloydtribute/ in the dlclist.xml located at ‘mods/update.rpf/common/data‘.

For FiveM – just drop the resource and add ‘start georgefloydtribute‘ to your server.cfg.

Another GTA 5 mod is named black lives matter shirt which we can easily guess provides shirts to the players which give tribute to George Floyd. This GTA 5 mod is developed by as user named Whiskey Kllla. This indicates that even developers are taking part in the movement of black lives matters and inspiring the people to take part in every single way.

Follow the below installation path and replace the file “jbib_diff_000_d_uni.ytd“.

In-game it should be number zero in your “Tops (Outer)” section, just change the variant on that model and it should be the 4th one in

Where these unknown developers are giving tribute to George Floyd, Rockstar Games also played their role in it by shutting their server for GTA 5 Online and Red Dead Redemption 2.