PUBG Mobile proved itself to be one of famous and addictive game in Indian Gaming Community from initial impression in 2018 and till now.
After a great success in mobile, PUBG is going to release PUBG Lite which is basically build for low end PCs. Apart from the smartphones, PUBG is abundantly played on PCs but with powerful processor and graphic capabilities. This is why PUG Lite was introduced, a stripped down version for low-end computers and it is now coming to India.
A recent post by PUBG Lite Facebook Page published a post the same stating that they are going to release PUBG Lite in India very soon.

It also announced a gamer’s connect event that will kick off in Kolkata. The announcing post did, however, not reveal the exact timelines of the launch. Since its debut, PUBG Lite has been released in major Asian countries including Thailand, besides Brazil. Considering the sale of low-specced PCs are higher in these countries, PUBG Lite makes for a better choice but with some trade-offs. The game will be free to play but the user will need to download the installer to continue with the installation of the game.

The minimum requirements for PUBG Lite are Windows 7 or higher (64-bit), Intel Core i3 processor clocked at 2.4GHz with at least 4GB of RAM and 4GB of space on disk. The minimum graphic card required is Intel HD Graphics 4000. 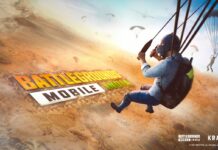 How to Transfer PUBG Mobile Data to Battlegrounds Mobile India 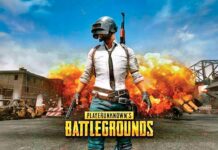