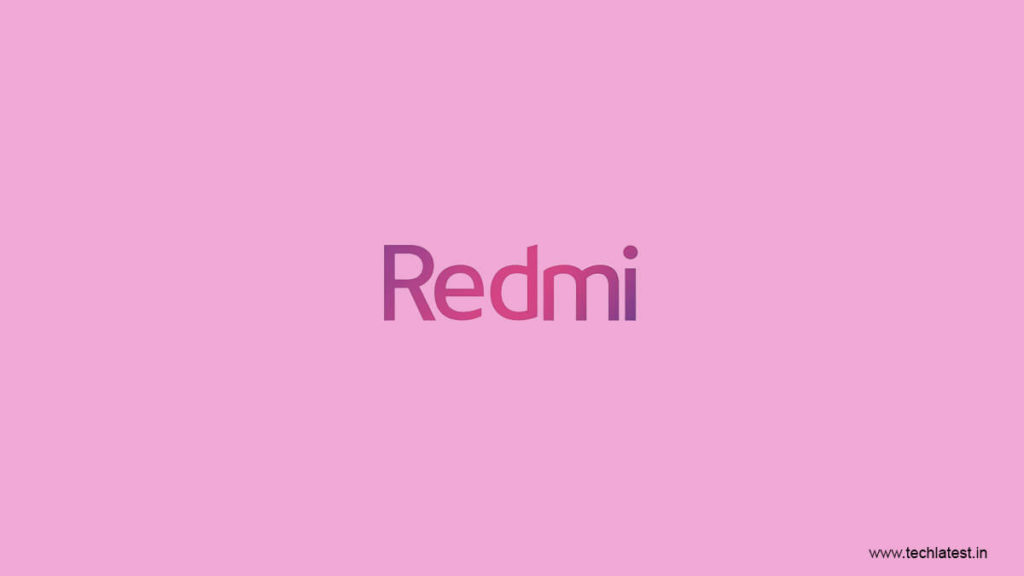 According to the reports by IThome and Xiamoishka, Xiaomi will officially launch Redmi K30i at the end of the April month. This smartphone is said to be the “lite” version, Redmi K30i will have almost same features as Redmi K30 5G, the only difference between both smartphones is that Redmi K30 5G sports a 64MP primary camera, but Redmi K30i will be featured with a 48MP sensor.

The most attractive thing about the smartphone is its price, Xiaomi will release Redmi K30i at a very decent price in china i.e. 1,799 CNY ($254) and this will come with a 120Hz display and 48 MP of Main shooter cameras, leaks revealed that the other three sensors will be in the lineup below the camera and it will come up with the same circular design at the back.

We can expect many more impressive features from the smartphone. I think this smartphone will rock on; with its powerful fascinating features at a very much economical price, I hope Xiaomi will launch it soon.