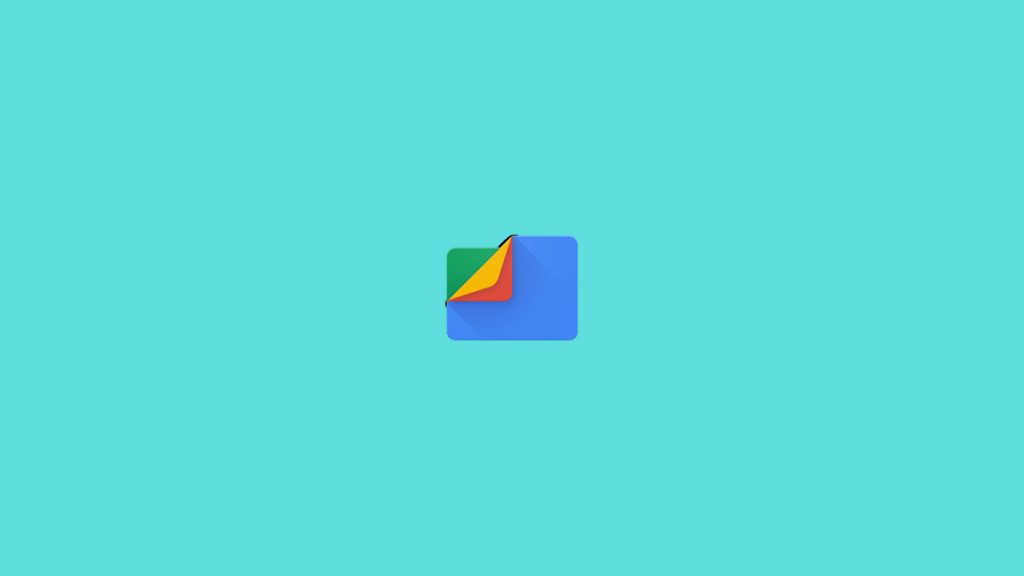 Google Files is the best file manager app, which not only stores the file in an organized manner but can also be used to transfer the files quickly from one device to another. Every Android user will appreciate Safe Folder in Google files.

When you open the Safe folder for the first time, it will ask you to enter a four-digit PIN, and note the most important thing never forget that 4-digit PIN, you are allowed to forget everything else but not 4-digit PIN of Safe Folder in Google Files. Because there is no option saying, “Forget PIN?” to restore your PIN. After setting the PIN, you can select one or more files from the app and can easily tap on the “Move to safe folder” in the menu to save the files.

Moreover, if you delete or reinstall the Google Files from the smartphone, so forget all the files stored inside the Safe folder forever, because now you cannot restore those files anyway, the app will unable to recover the content previously stored inside the app.

The files are stored in the root directory of the external storage named .FilesByGoogle which is located at data/media/{user}, the folder seems to be encrypted itself so you can’t restore the files which were previously stored (before reinstallation) in the Safe Folder in Google Files.

The Safe Folder is not available yet in the latest version of Google Files for the users. We can expect the feature will launch sooner rather than later.