Reputable and trusted tipster Ice Universe has recently posted a photo giving away the first possible look at the upcoming Note 20 and how it might look.

By looking, these appear to be CAD renders of Samsung Galaxy Note 20 being used for a case company. The renders give basic looks of the Galaxy Note 20. Now, looking at the photos, nothing drastic changes are there. The design is still the classic boxy signature of the note series, the corners of the display are a bit curved.

Also, the design of the Samsung Galaxy S20 is also being ported somewhat in the new Note 20 and the most evident proof of this is the rear camera setup. There is an S20 like camera module with 3 sensors in line from top to bottom and there’s also a fourth cutout which appears to be for the flash and who knows Samsung might add some more sensors too.

Now, these are very early stages for speculating anything, there can be drastic changes between these early designs and final products in the market. Keeping that in mind Ice also mentioned that it is just a “rough design preview”. But yes it gives some basic idea of the device. 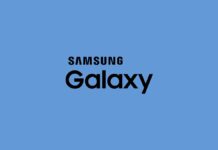 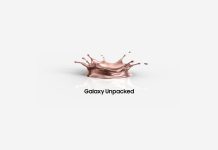 Samsung Galaxy Unpacked 2020 is Scheduled for August 5, May Announce Note 20 Series, Fold 2 and Much More