According to the filed patent, the latest version of Galaxy Fold 2 will combine some best features (elements) of Samsung Galaxy S20 Ultra and the Samsung Galaxy Flip, and also has some fixed issues.

The filed patent also describes a new hinge mechanism which was first appeared in Galaxy Flip, and it has a hollow space behind the folding portion. We can expect that Samsung Galaxy Fold 2 will almost similar to Galaxy Flip, because also in this new device screen will also fold back into the hinges when the phone is folded.

Some specifications of the latest device are confirmed from the leaked patent.

Furthermore, according to pingtou.com, ” we don’t see any room for a flash in drawings, meaning this could be a flash module as well.” SO it means the fresh device would be the flash module. 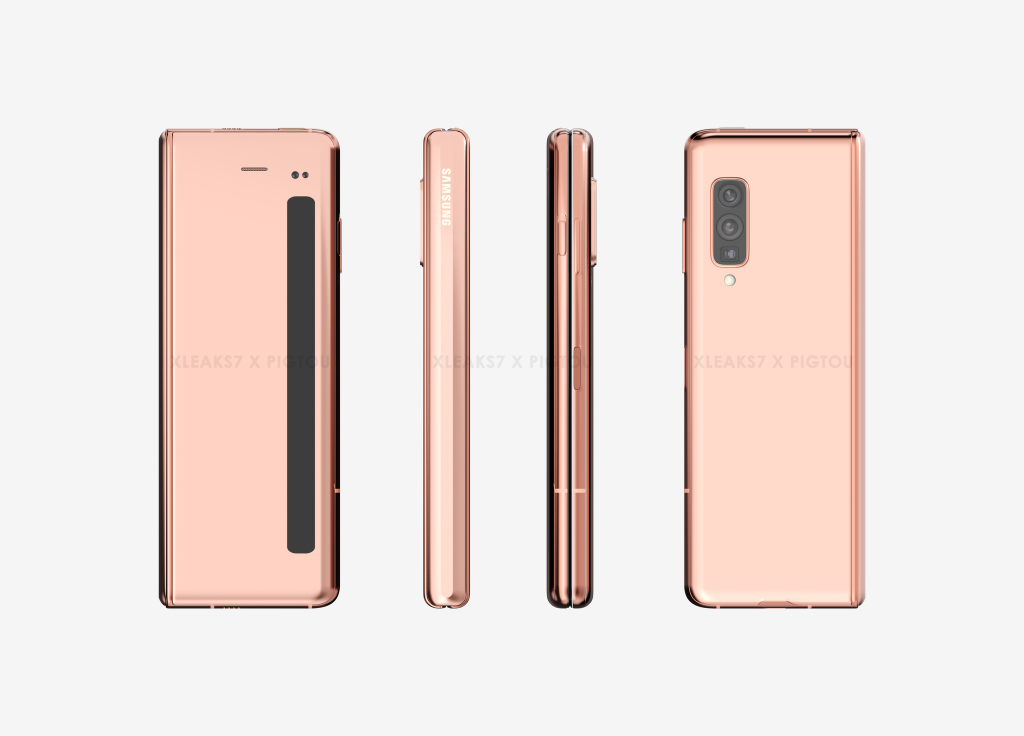 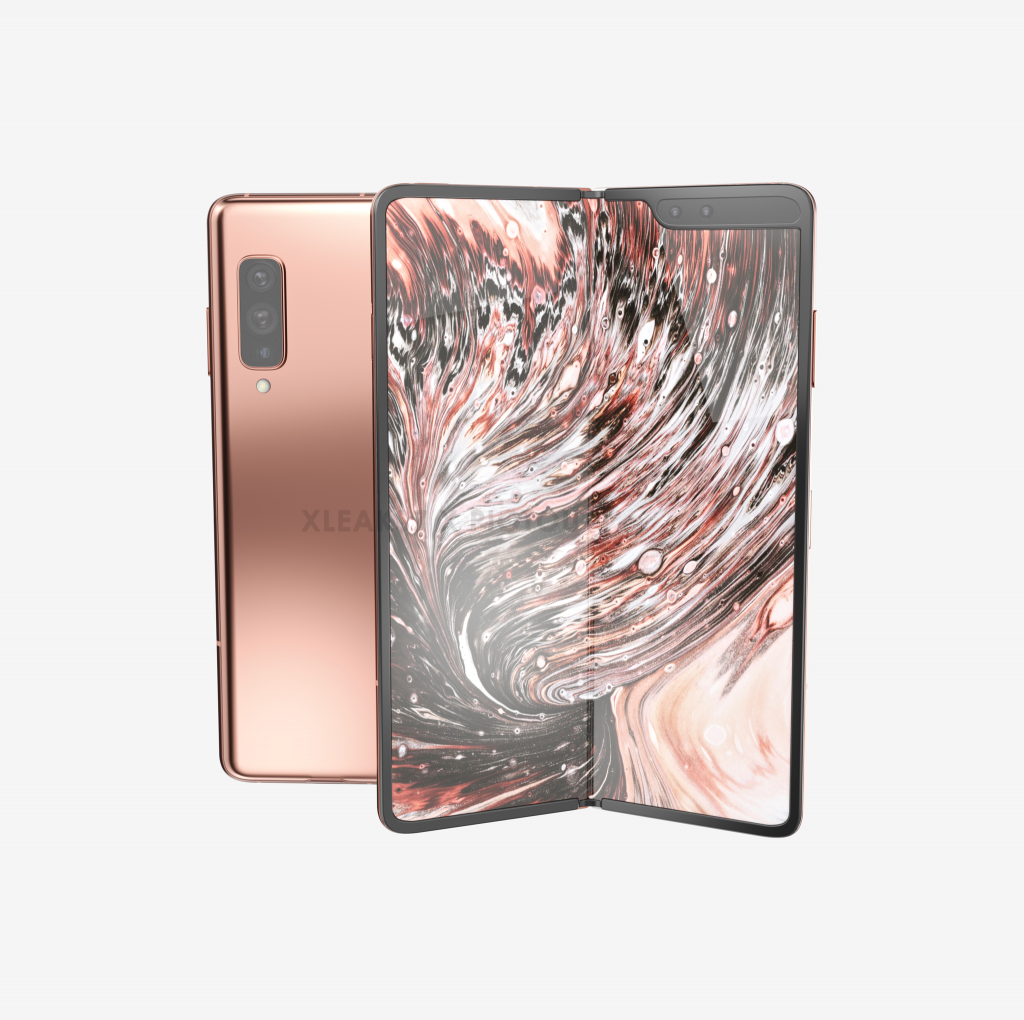 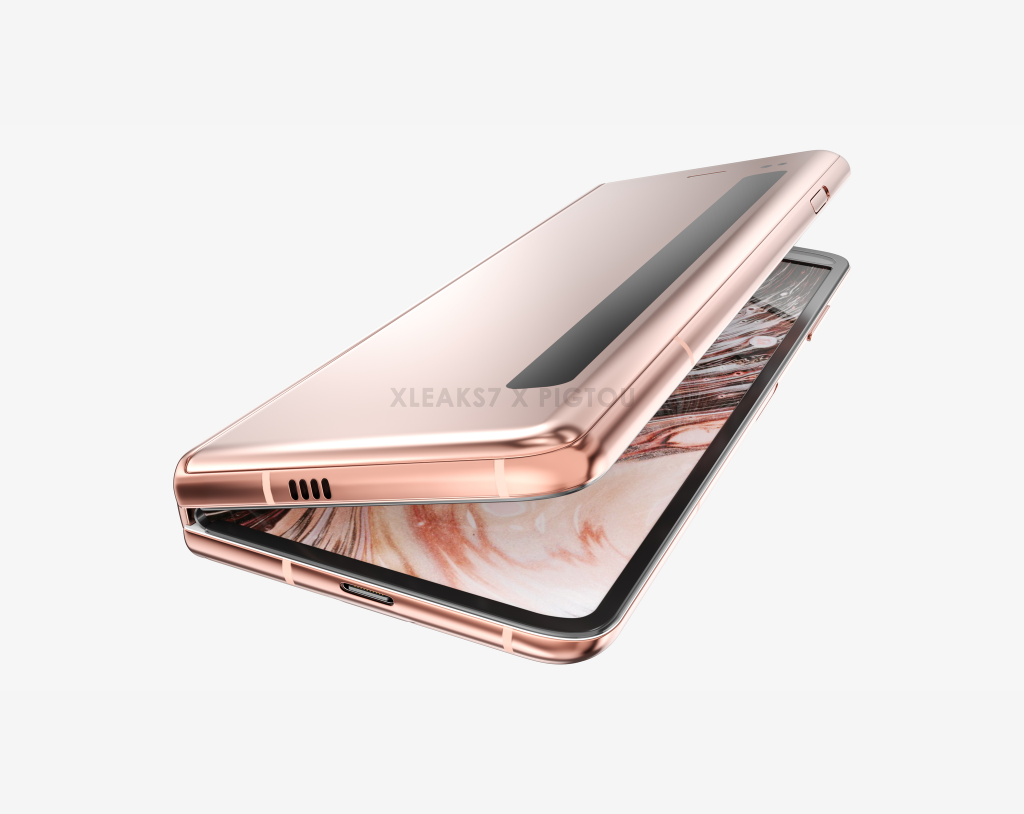 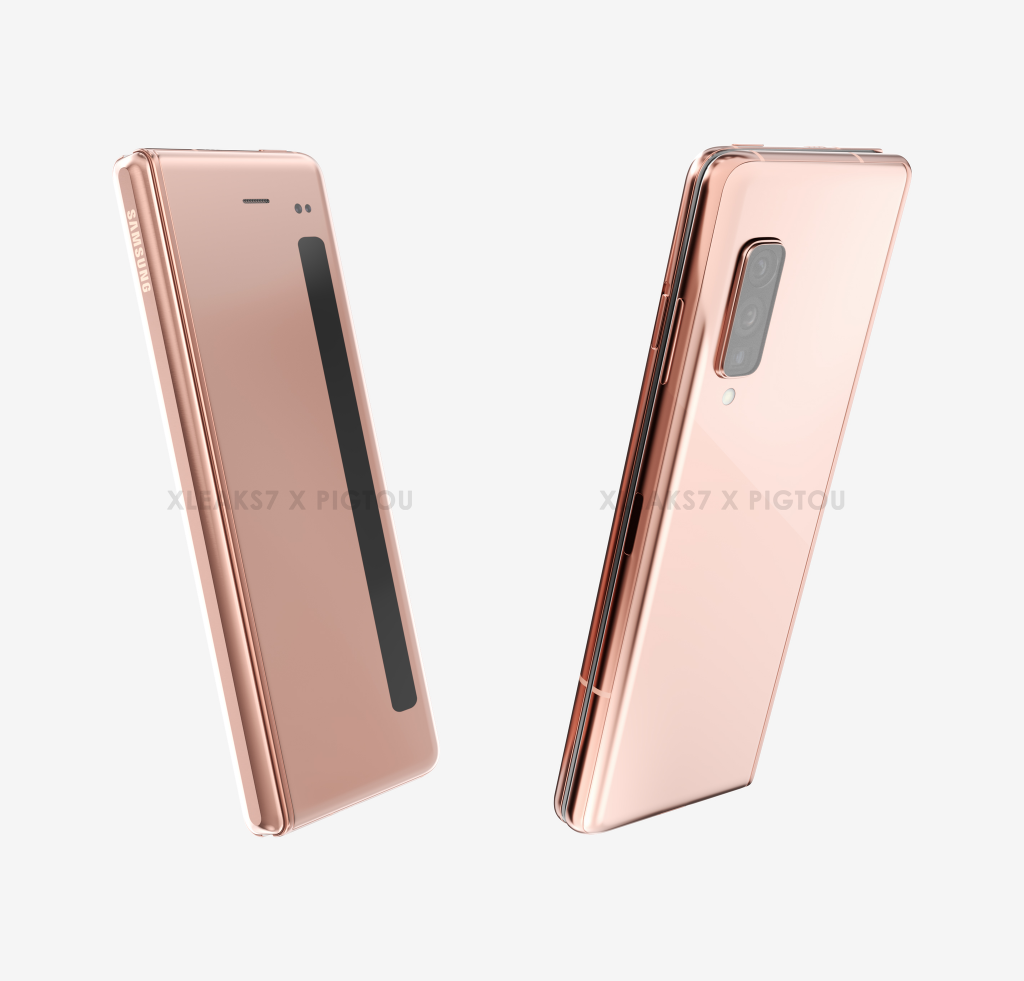 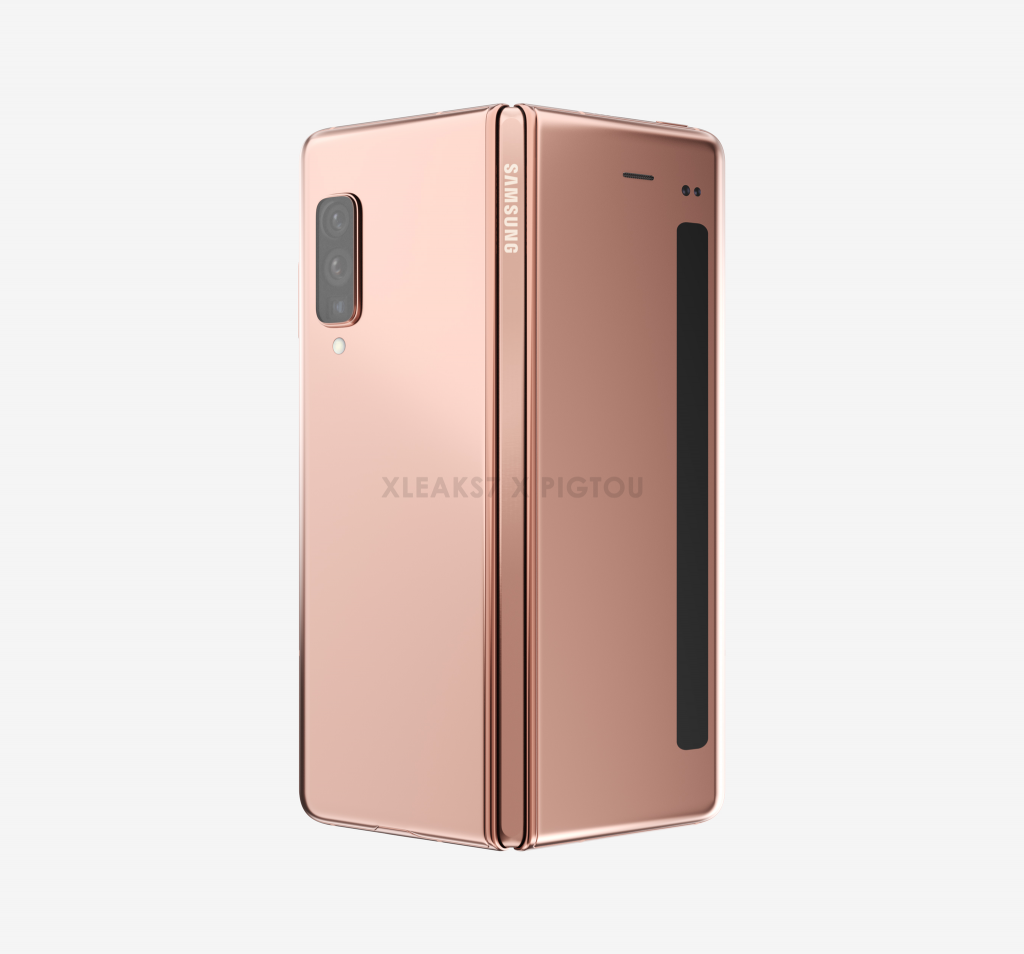 Another thing confirmed by the patent is that the front screen will be thinner and used when the phone is in folded mode. It will look like a thin strip, and all main features and functionalities can be accessed through the unfolded screen, which seems to be as big as a tablet.

The leaked images also show a cutout for the front camera at the above of the screen, and we can say that with the cutout there will be a proximity sensor next to it. With the Galaxy Fold 2, Samsung has shifted the power button to the top of the phone, however, the volume button still seems to be on the right side of the device. Samsung Galaxy Fold 2 is supposed to be featured with Type-C port at the bottom and speakers at both sides.

With Fold 2, a very interesting feature seems to be added to the device. On the left side of the phone, it shows an alert slider, similar to the one used in One Plus. The Front side is so thinner, so an alert slider can be used there. But maybe this slider is used to fold the screen.

Recent rumors unveil that Galaxy Fold 2 will be launch alongside with Note 20, in August. Still, we don’t have complete details and specs about Samsung Galaxy Fold 2 but we can wait for further information if you want to have a look at the patent filed by Samsung, so follow this link.