A recent patent by Samsung with the United States Patent and Trademark Office (USPTO) suggests that the company is working on a foldable AR glasses.

At this time USPTO only received a brief overview from Samsung for foldable AR glasses, a foldable device that looks very much like a regular pair of glasses. 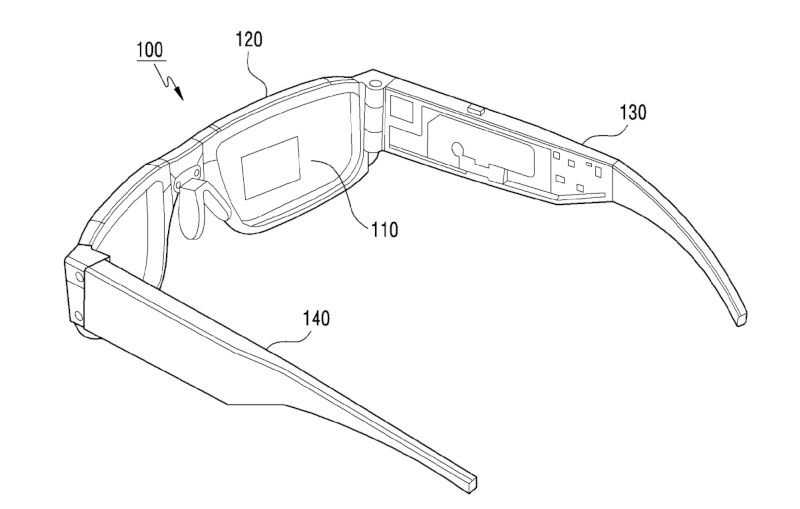 The patent proceeds to portray how a pair of smart glasses may additionally work in real life. As described in the patent, a projector is mounted in the frame adjacent to one eye, which then projects an image directly onto the lens.

The patent put together through Samsung moreover demonstrates that ARM-based processors must control the glasses.
It will also, apparently, automatically switch off every time it’s folded and switch on every time it’s unfolded. 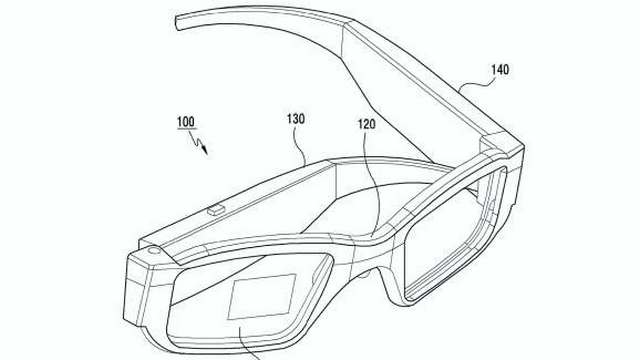 Samsung’s is only the latest company to be exploring the augmented reality glasses arena. While Microsoft has been working on its HoloLens Mixed Reality glasses for a while now.

Since it’s just a patent application that may never come to fruition, Samsung didn’t discuss what specific components it intends to use.