Apple is always not the first one to discover new technology but it does, that is more effective and better than others. Foldable display and 5G support are common these days. Every OEM is working on the same.

According to reports, Apple is working a flexible display iPad which will support 5G too and a screen size of a MacBook for 2020.

According to  China’s Economic Daily News and IHS Markit researcher Jeff Lin, Apple is working for the foldable display iPad so that it could compete with a speculated release of a dual-screen Microsoft Surface. Lin additionally revealed that the iPad will be powered by one of Apple’s A-series processors.

9to5Mac stated that “The product would apparently feature MacBook sized screens, which isn’t too much of a stretch given that the iPad Pro already tops out in a 12.9-inch size. However, it is easy to imagine how an iPad mini-sized product that could unfold to 13 or 15-inch screen would be compelling.” 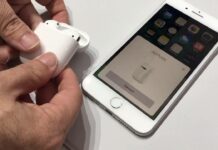 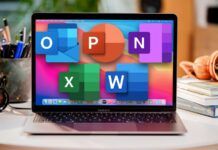 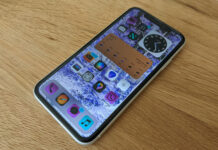