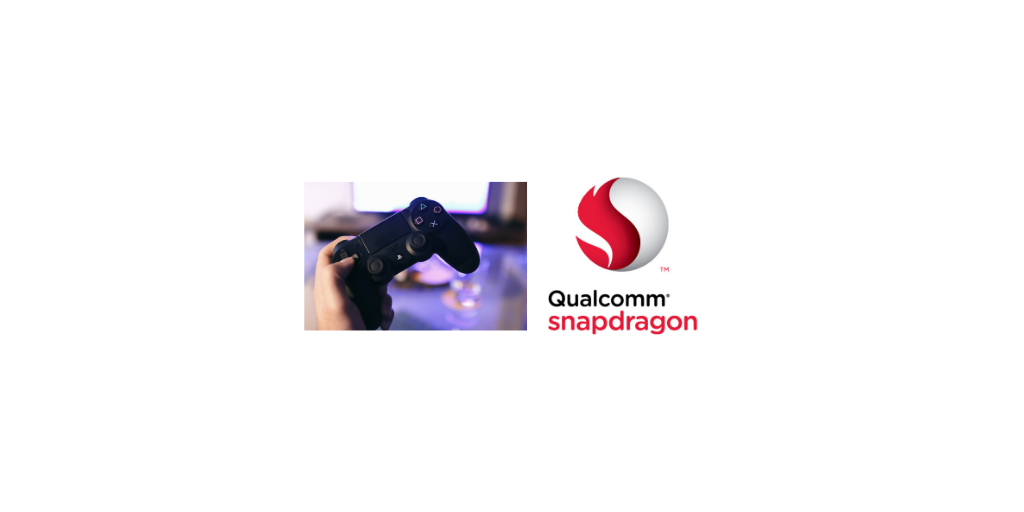 Qualcomm always focuses on continuous improvement and optimization of their Processors. That is one of the reasons why the best smartphone companies always rely on the Qualcomm Snapdragon platform. The Processors are designed to give you top quality graphics and incredible battery life on your device, so you can easily game all day.

Qualcomm Adreno GPU(Graphics Processing Unit) is the heart of gaming experience in Snapdragon chipset. Adreno GPU creates top quality graphics for super smooth transitions(up to 144 frames-per-second) and in HDR giving you the gaming range over a billion shades of color.

The previous year, Qualcomm announced that the latest Qualcomm Snapdragon elite will have (first of its kind in smartphone industry) GPU updatable drivers similar to PC gaming so that users can frequently take advantage of good performance and future gains.

And from now, Games on Snapdragon will get benefit from this feature. Qualcomm worked with Google to create a tool that will help game studios enhance their games. It is called the Android GPU Inspector. With this new tool, developers can analyze their games on the Adreno GPU at a detail level which was not possible earlier. This will help developers make optimizations to their game.

With this feature, Game studios can create optimizations and incorporate in their app and ass well give feedback to Google and Qualcomm to enhance their Adreno GPU Software driver. Qualcomm will make a beta driver available to developers so they can test their optimizations quickly on select devices. The final drivers will also be available in the Play Store on select devices. Consumers will be able to update their Adreno GPU Driver just like an App.

It was very clearly observed by Google that the Android GPU Inspector can offer a massive boost in gaming performance. While working with a game partner using Android GPU Inspector and a Pixel 4 XL powered by Snapdragon, Google discovered an optimization opportunity that saved game 40% in GPU utilization. The optimization delivered faster frame rates for smoother graphics and longer battery sustainability.

As of now, Google and Qualcomm are currently collaborating with Game Studios on the Android GPU Inspector and updateable GPU Drivers for Pixel 4, Pixel 4 XL, Samsung Galaxy Note 10 and Samsung Galaxy S10. More devices will be added to the list soon.

With a successful implementation of this feature over all devices with Snapdragon SoC, all of you gaming fanatics will have an even more smooth gaming experience.

How To Use SD Card As Internal Storage On Android In 8 Easy Steps!

Defeating Coronavirus: How Countries Are Using Technology To Fight The Deadly Virus