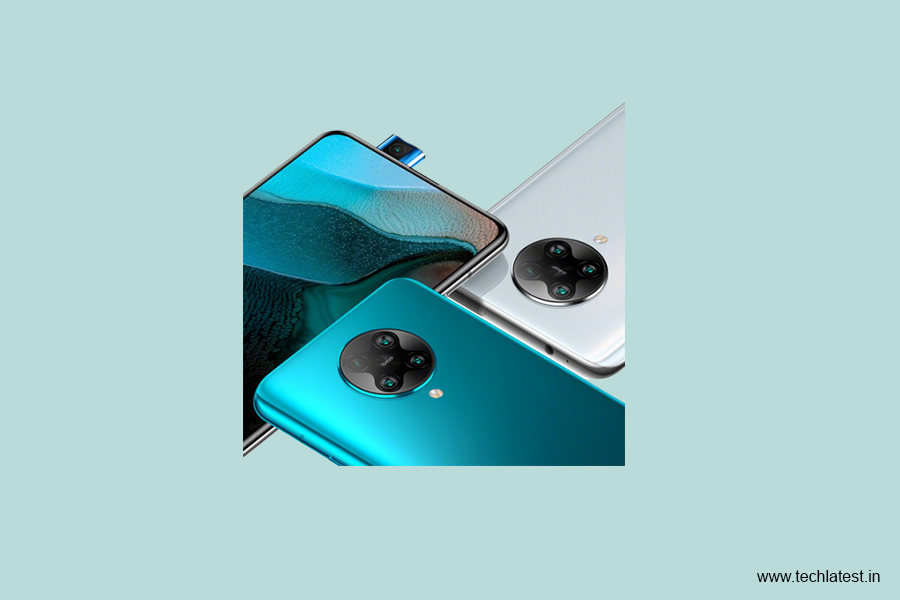 Xiaomi’s sub-brand Redmi will launch its Redmi K30 Pro smartphone on March 24, 2020, in China. Xiaomi has been pretty open with its ribbing features of the device lately. It has revealed most of the features that are going to be included in the Redmi K30 Pro. Some of the features include 8K video recording, quad rear cameras, and a 60Hz refresh rate. According to one of the posters released by the company, the Redmi k30 Pro will come with what is called “Super Bluetooth” along with Bluetooth 5.1.

The company claims that the connection range with this new technology has been extended to up to 400 meters. For your reference, the typical range for Bluetooth 5.1 is about 243 meters, meaning that the Redmi K30 Pro would offer nearly twice the range a typical smartphone touting Bluetooth 5.1 does. Though, Xioami has not explained how it has achieved this feature. Perhaps they have plans to discuss it in the launch event.

The phone will also have Bluetooth 5.1 which provides low latency when connected to Bluetooth audio devices so your audio from games and movies sync properly. Redmi K30 Pro will be able to connect to three networks at the same time with its 5G MultiLink feature. With this, you can connect to one 2.4GHz Wi-Fi connection, a 5GHz Wi-Fi connection, and a 4G or 5G mobile network to maintain a stable internet connection that comes in handy when playing online games.

As for the highlight features, the device is said to use the Snapdragon 865 chipset paired with up to 12GB RAM. The handset is expected to be 5G backed and ship with a 64MP primary quad-camera module. A 4,700 mAh battery is likely to keep the device powered supported with 30W fast charging.

Furthermore, the Redmi K30 Pro’s posted indicates two different shades, i.e, blue and white. It’s a basic gradient panel which the device features, with no special textures noted as such. It remains to be seen if the company gives these paint job a different name or keeps it basic.