With Android thoroughly dominating the mobile industry, picking the best Android smartphones is almost synonymous with choosing the best smartphones, period. But while Android phones have few real opponents on other platforms, internal competition is incredibly fierce.

From sleek devices that impress with premium design, to powerhouses brimming with features, to all-around great devices, and affordable phones that punch above their weight, the Android ecosystem is populated by a staggering variety of attractive phones.

But “greatness” is subjective, and sometimes spec sheets and feature lists are not enough to make an idea of how good a phone really is. In this roundup, we’re looking at the absolute best—the Android phones you can’t go wrong with. 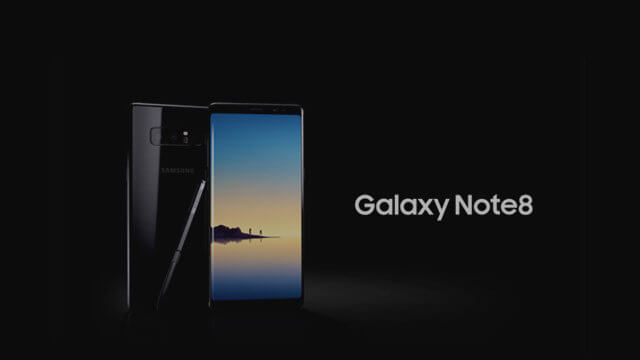 Samsung has done a lot for Android, and this year it has one of the best Android phones to buy in India so far. The Galaxy Note 8 has an excellent camera, it’s fast and it’s arguably one of the prettiest Android phone out there. It’s meant for flagship buyers who don’t want any compromise whatsoever, and if money is no bar, this is the Android phone to buy.

If Android is your OS of choice and money is no bar, the best phone in the market to get is the Google Pixel 2. The Pixel 2 may have the same performance as every other flagship Android phone this year, but then Google phone more than makes up for it in the camera department. Both the rear and front facing cameras are currently the best in the market. The phone also comes with a guaranteed early update to the next Android OS, as soon as it is available. 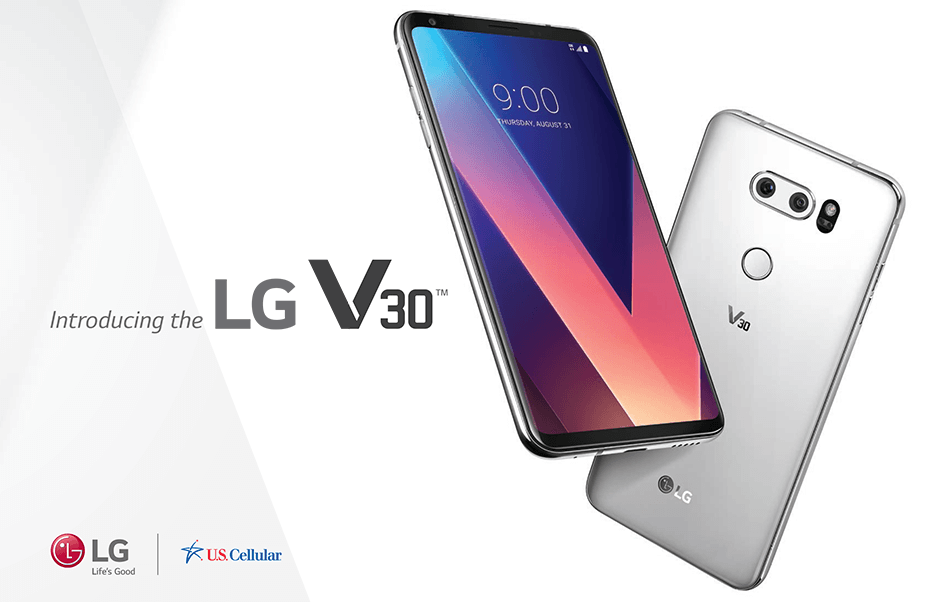 The V30 is the latest flagship phone from LG, which has been struggling to compete, at least in sales, with its biggest Android rival Samsung. It is also the successor to 2016’s LG V20, which included a secondary 2.1-inch screen on top for showing  app shortcuts, media controls, and more. The V30 does away with that secondary display, and instead has one nearly bezel-free 6-inch screen, using LG’s new Plastic OLED (pOLED) panel. LG offers a slide-out menu on the phone’s display (called the Floating Bar) that floats around the screen as a substitute (sort for) for folks who might miss the secondary display.

Samsung Galaxy S8 and S8 Plus

Following a successful launch of the Galaxy S7 and S7 Edge, Samsung seemed to have a pretty good idea as to what users want in a smartphone. Solid battery life, high-res screens, impressive camera performance and more were all things the company achieved with the 2016 flagships. And while the Note 7 seemed to improve even more in those areas, overheating problems caused the device to enter total recall mode.

It should come as no surprise that the Galaxy S8 and S8 Plus feature top-of-the-line specifications, great cameras and an all-new design that’s truly futuristic.

Samsung even launched a few extra accessories alongside the S8 that you should definitely consider checking out. The new Samsung DeX dock lets you use your S8 as a desktop computer, and there’s also a new Gear 360 camera that allows for shooting video in 4K and live streaming to YouTube. Of course, there’s also a new Galaxy S8-compatible Gear VR headset, complete with a controller for easier navigation.

All in all, the Galaxy S8 and S8 Plus are two of the best smartphones that launched in 2017. 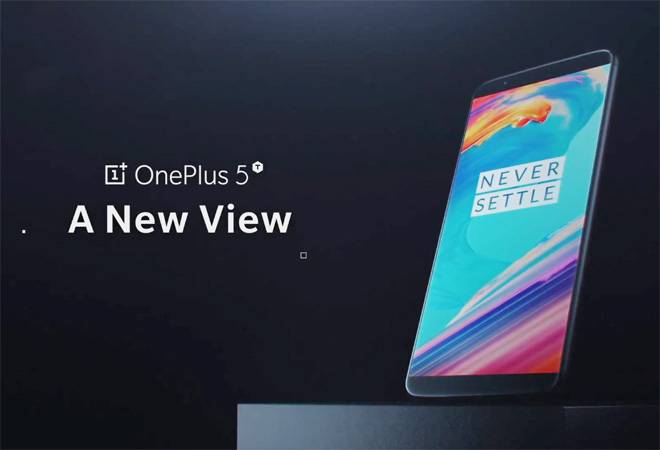 The OnePlus 5 was a solid smartphone, but it wasn’t really up to 2017’s standards on the design front. That’s why OnePlus changed things up quite a bit with the OnePlus 5T.

The first thing you’ll notice with the 5T is its bit 6.01-inch Full HD+ AMOLED display with an 18:9 aspect ratio. This makes the device look more in line with other 2017 devices, especially because its predecessor came with a more traditional 16:9 screen. The under-the-hood specs are mostly the same as the OnePlus 5’s, but OnePlus decided to switch up the camera setup this time around.

The other big change with the 5T is in regards to biometric security. Not only has the fingerprint sensor moved around to the back, you can also unlock the 5T using face recognition. It’s super fast, but we’ve found it to miss a handful of times for some unknown reason.

Perhaps the biggest missing feature on the 5T is an IP rating for dust and water resistance, which is a feature pretty much every other flagship device has. If you can get past that, the OnePlus 5T will be a great option for most people— especially because it costs a fraction of the price of most competing smartphones.

The Huawei Mate 10 Pro has all the features one would expect from the latest high-end flagship smartphones on the market. It has a 6-inch OLED display with an 18:9 ratio, a Full HD+ resolution of 2,160 x 1,080, and very small of bezels on the top and bottom of the display. Inside, there’s Huawei’s in-house octa-core Kirin 970 processor, along with a dedicated Neural Processing Unit for faster on-board AI processing. Huawei claims we will see more improvements in AI on the Mate 10 Pro in future updates.

The HTC 10 was one of our favorite Android phones of 2016, and for good reason. The Taiwanese company absolutely nailed the design of the 10, and it worked hard at scaling back the software to make it feel like the bare-bones Android experience we all know and love. And while it didn’t have a bunch of gimmicky extras, that was okay. The HTC 10 was a solid Android phone that nailed the basics.

Now HTC is back with the 10’s successor, the HTC U11. With an eye-catching, glossy design, all-day battery life, and a smooth and snappy software experience, the U11 competes toe-to-toe with the Galaxy S8 and LG G6 when it comes to performance. It also has one of the best smartphone cameras on the market, according to DxOMark. 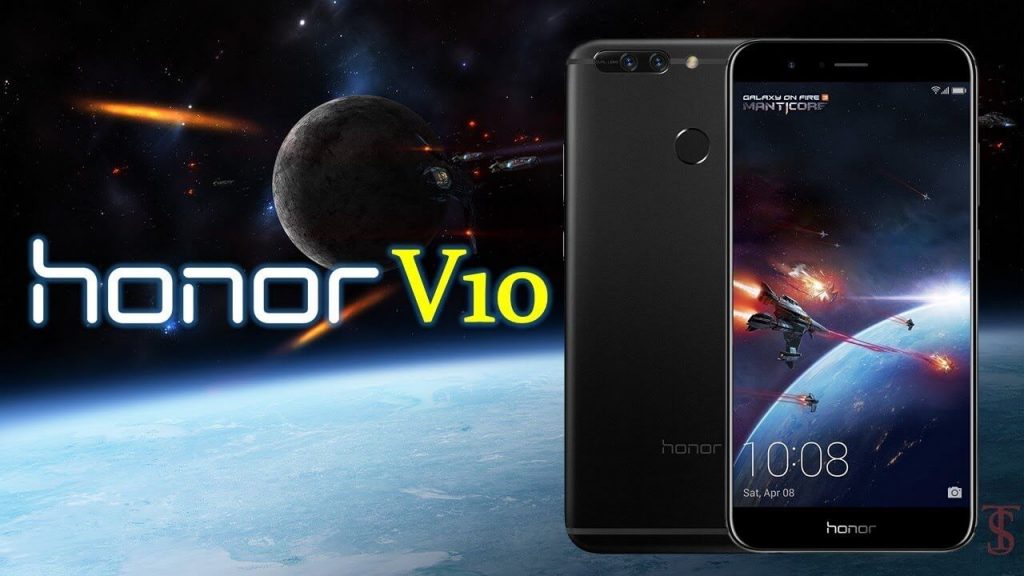 Powered by HiSilicon Kirin 970 SoC, the 2018 Huawei flagship is one of the best looking phones we have come across this year. The performance is almost at par with the OnePlus 5T, but the Honor V10 gains brownie points in the camera department as well as offering a better battery life. Best of all, the phones comes with Android Oreo out of the box. 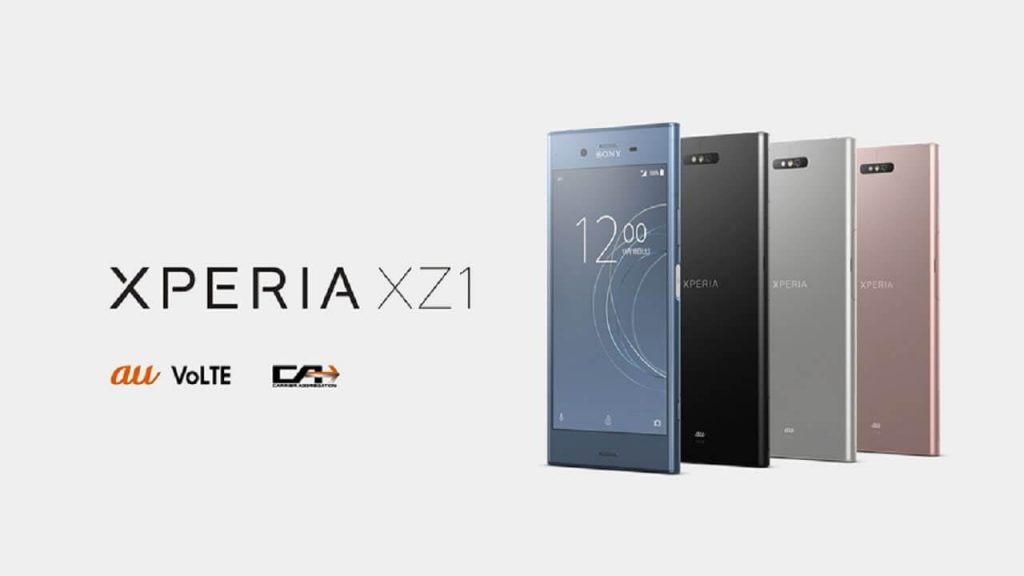 Sony’s 2017 flagship may have the same performance as every other flagship in this list, but the phone there are certain compromises which is phone makes. The phone’s dated yet elegant design will appeal to Sony fans, but the smaller battery life and the inconsistent camera may not suit everyone. 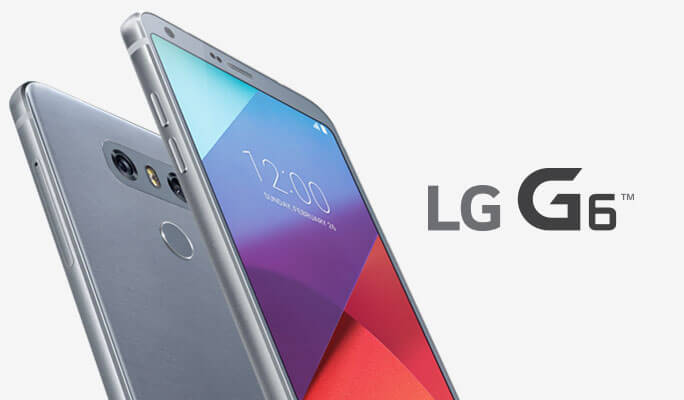 LG didn’t change a whole lot between the LG G5 and LG G6, which is why this flagship remains behind the OnePlus 5T. However, the LG G6 does follow the newer Univisium standard, allowing it to be compact. With the Snapdragon 821 SoC, this is more or less as powerful as the LG G5 and it has the same wide angle dual-camera setup on the back. Using the same sensors on both cameras, LG was able to allow seamless zoom this time, and the overall camera quality is great. The LG G6 is a decent flagship, one that ticks most of the right boxes.