Android 8.0 “Oreo” is the newest version of the Android mobile operating system. It was first released as an alpha quality developer preview in March 2017 and released to the public on August 21, 2017.

So here are our Top 10 Oreo Based Custom ROM collection. 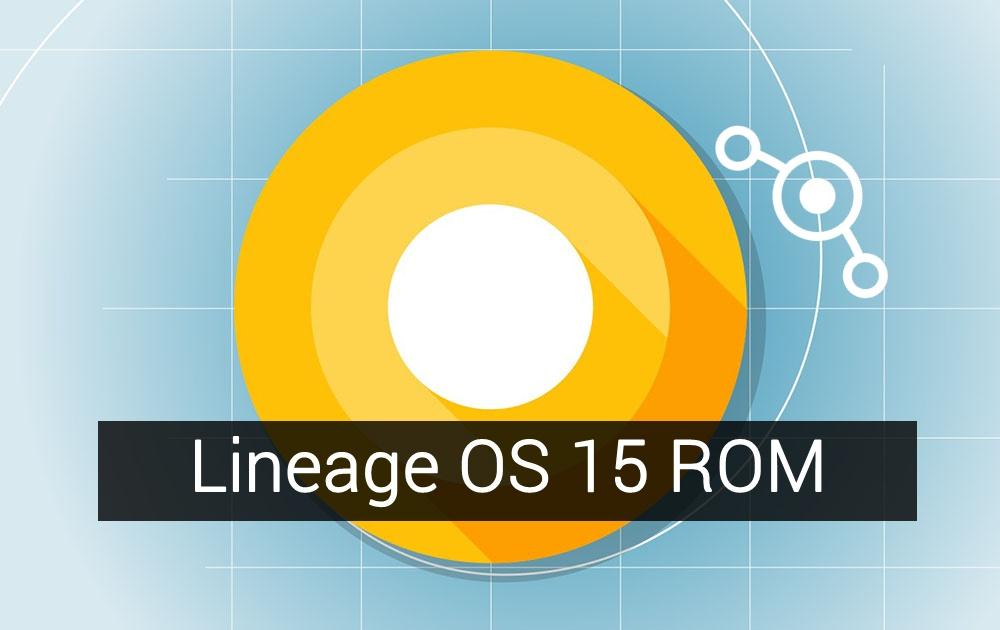 LineageOS Android Distribution is a free and open-source operating system for smartphones and tablet computers, based on the Android mobile platform. It is the successor to the highly popular custom ROM CyanogenMod, from which it was forked in December 2016 when Cyanogen Inc.announced it was discontinuing development and shut down the infrastructure behind the project. Since Cyanogen Inc. retained the rights to the Cyanogen name, the project rebranded its fork as LineageOS. 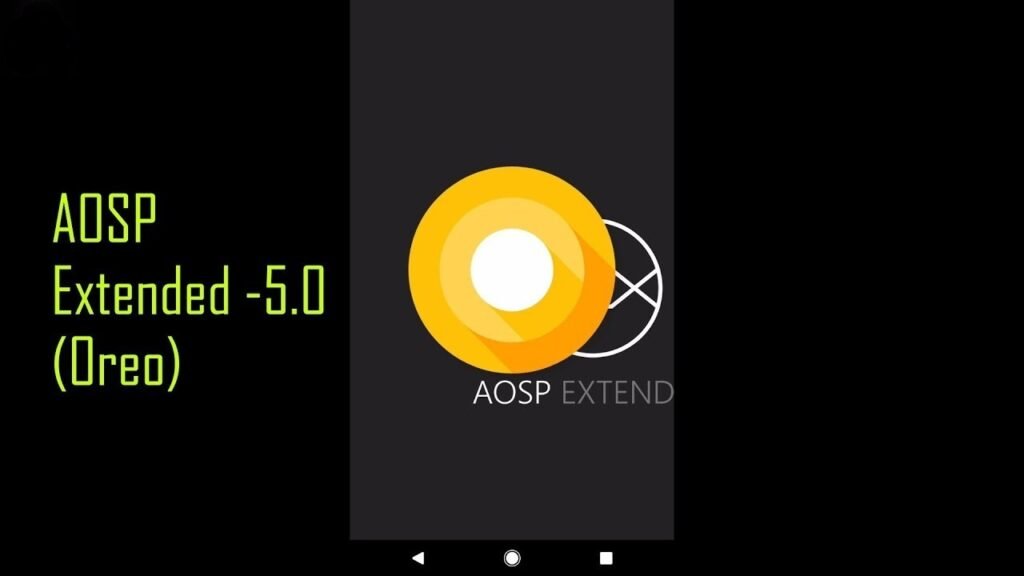 AOSP Extended is an AOSP based ROM which provides stock UI/UX with various customisations features along with the Substratum theme engine. The project has been made by cherry-picking various commits from various other projects. Being based on AOSP it provides a smooth and lag-free experience out of the box. 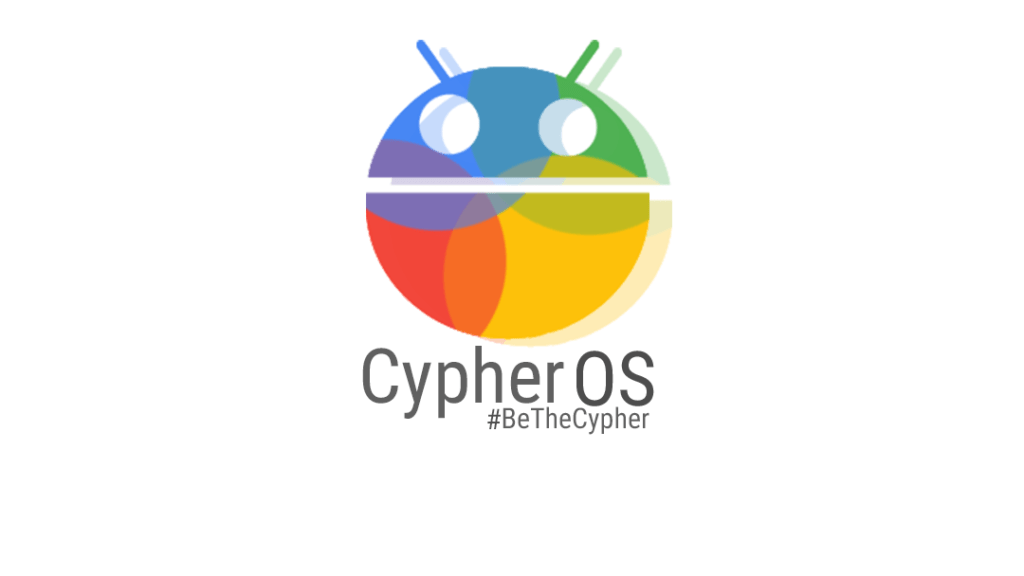 This is Cypher. An extension to pure Android. Cypher tries to maintain the purity of Android while offering useful features for users.

An another Android Oreo based Custom ROM with tons of Stock Android features. Earlier it was made only for Nexus devices but later on developers released for most of the Android devices 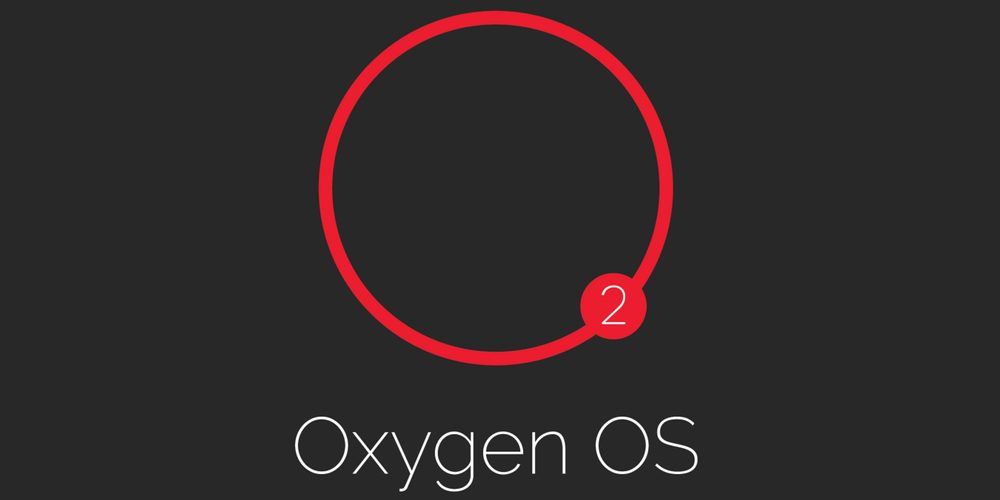 Oxygen OS is a customized version of the Android mobile operating system developed by Chinese smartphone manufacturer OnePlus exclusively for their smartphones. OxygenOS was developed for their overseas market. There is also another version of the OS designed specifically for the Chinese home market called HydrogenOS 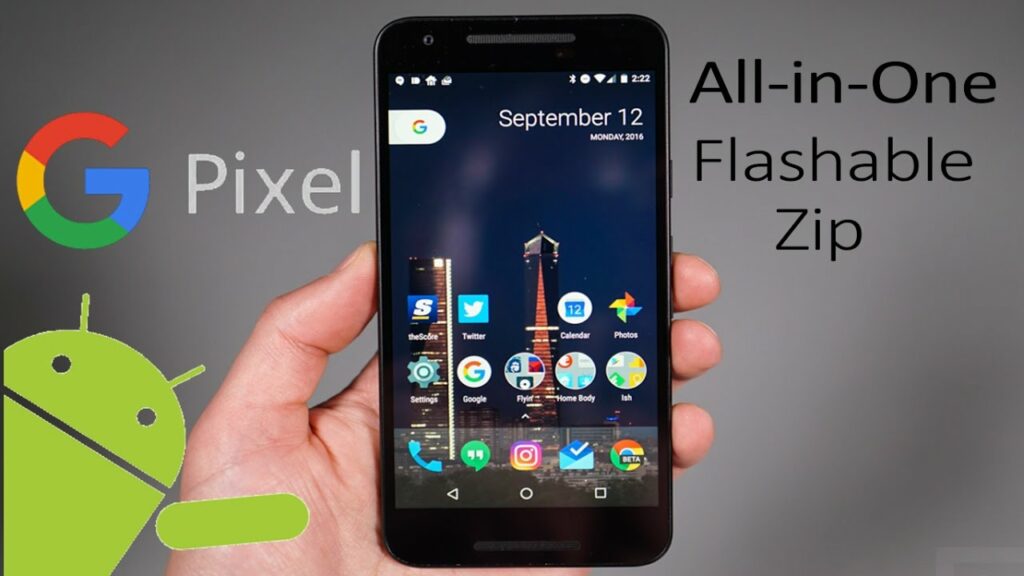 An AOSP based ROM, with gapps included, and all Pixel stuff (launcher, wallpapers, icons, fonts, boot animation).
Based on Android 8.1 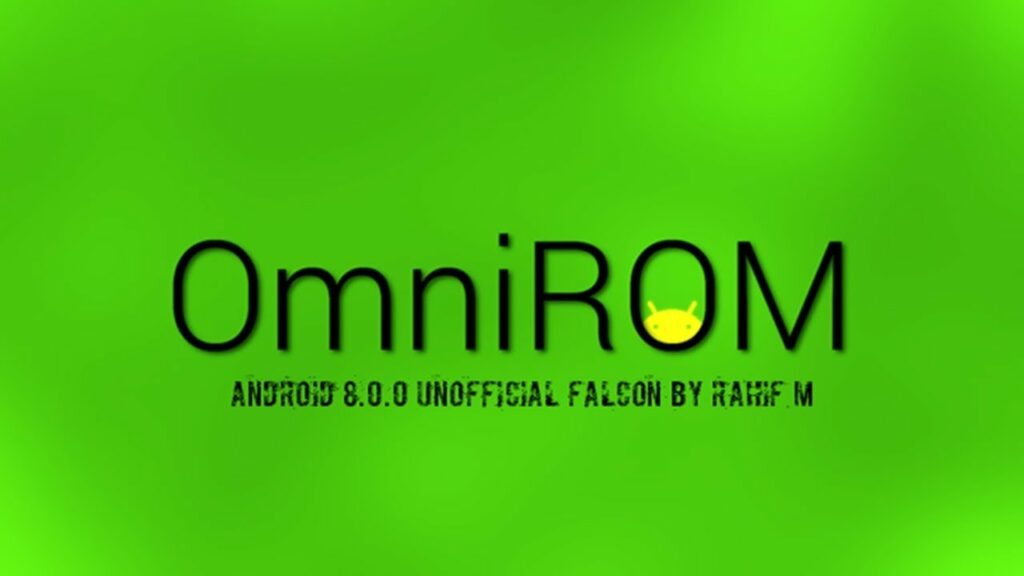 OmniROM is our Android custom ROM variant, feature-packed but always with stability as #1 priority in mind. Based on the Android Open Source Project (AOSP) and enriched by our developers with lots of custom enhancements, OmniROM has set out to give you a great Android experience on your mobile. 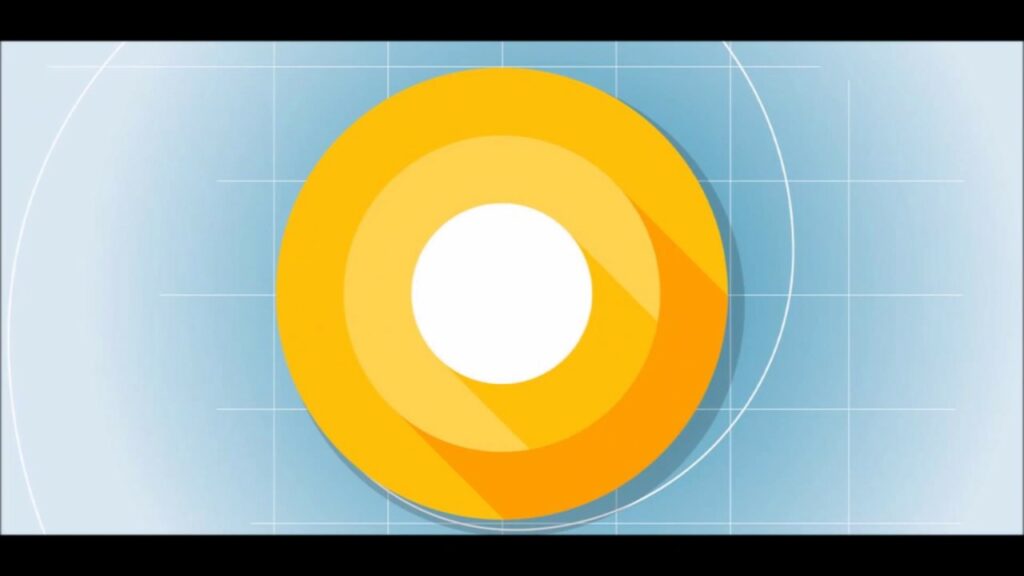 Unlegacy Android started out as the OMAP4-AOSP Project. It was created in late 2015 in order to maintain a clean and organized place for pure AOSP support for various OMAP4 devices, such as the Galaxy Nexus and the Samsung Galaxy Tab 2 series.

Over time this evolved to support more than just these devices, but still maintains its roots of supporting “legacy” devices that no longer receive “official” updates: hence Unlegacy Android was born.

This organization’s goal is not to create feature packed ROMs, but to create a base ROM in such a way that custom ROM developers can easily adapt the changes. 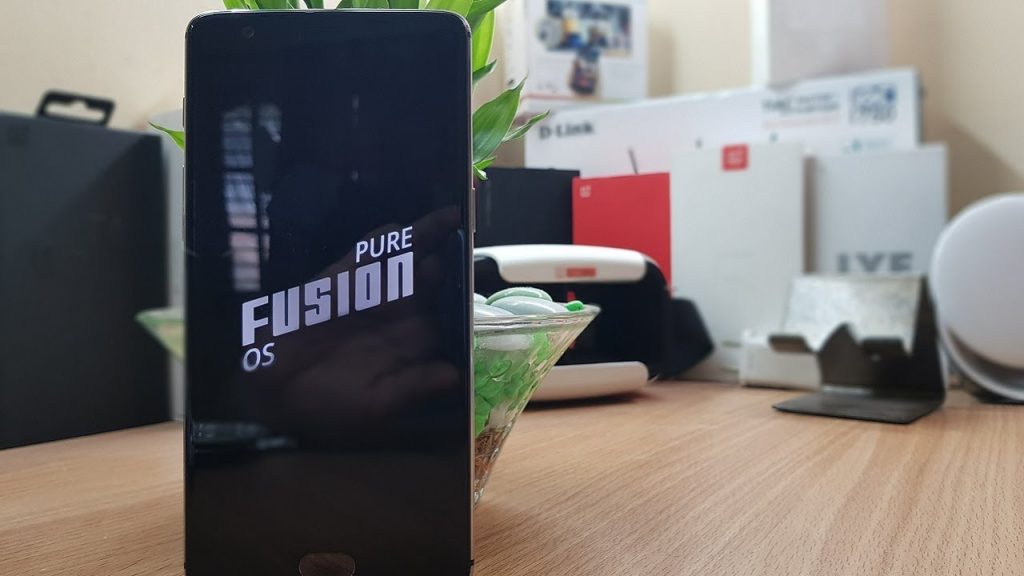 Pure Fusion is an AOSP based ROM which aims to bring stability and features to your device while keeping Google’s vision in mind.

Pure Fusion is highly optimized, utilizing some of the latest code compiling technologies. We take pride in spending time learning about and testing all the different options for compilers and optimizations. We pick and choose the most optimized and stable toolchains, then optimize them further.

“The Viper Project is a Brazilian Open Source Team Project. We believe in Dreams Come True.
Our mission is Innovation and Digital Inclusion.”