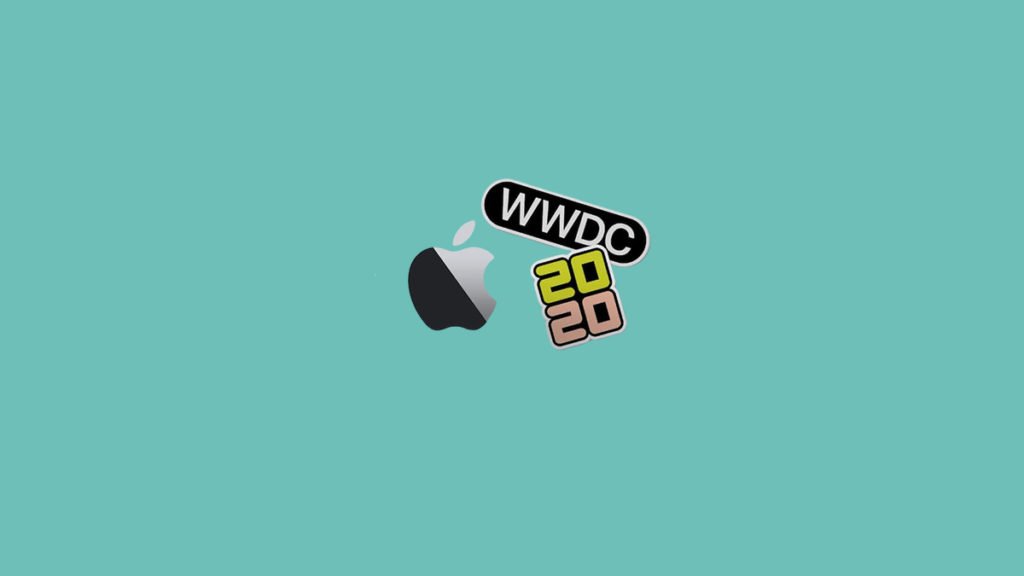 Apple’s annual Worldwide Developers Conference(WWDC 2020) just kicked off and this one was a little strange as we saw Tim Cook addressing the empty auditorium about Black Lives Matter and whole Coronavirus thing going on. But the good news is that we have some good things from WWDC 2020 and one of them is the new update for macOS which is named Big Sur.

Apple unveiled the next generation of macOS and they are calling it Big Sur and the new OS will bring a lot of cool updates and features to the Mac devices. There are a lot of changes with the update and here are some of the key highlights:

It is pretty much like the iOS 14, macOS Big Sur will bring a lot of minor changes to the design and aesthetics of the UI of Mac. The dock will float on the bottom of the screen like how it shows up on iPhones and iPads. The system apps will get a new design for icons. You also have a new sidebar design in apps like Finder with a new toolbar too.

You also have a new way of controlling system settings with the macOS Big Sur. These new options that will come with macOS Big Sur will be pretty much like they are in iOS, there is a new control center in macOS Big Sur and the Notification Center is also redesigned. You will now get notifications, widgets, all in one place, unlike the two-pane system in the previous macOS.

The Safari browser will now be more powerful on MacOS Big Sur, there are also new designs. You will be able to find the new extensions pretty easily now on the Safari browser as now the App Store will have a dedicated section for it and the extensions will also be a lot safer now.

On the privacy end, you will be allowed to give an extension access on just one website, or on all websites for a single day only! So that is also a good feature for privacy.

The new message app on macOS Big Sur is now more powerful. It is almost pretty much like iOS 14. It has features like memoji stickers, pinning, conversations, inline replies, and whatnot.

Along with these changes, there are also quite a few in the Mail app, Photos app, and more. macOS Big Sur developer beta is out and a public beta will be out by July. We can expect the new macOS Big Sur to be released as a stable update by the fall.

Read: Here is How to Watch WWDC 2020 Live from Your Own Gadget