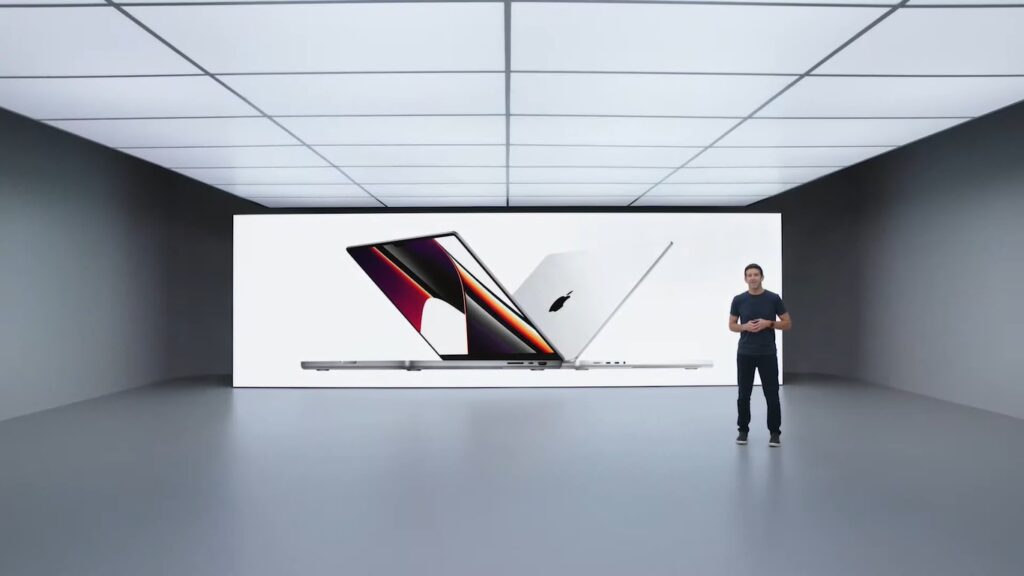 The much-awaited Apple event just concluded and we have some exciting devices. Last, year, Apple introduced its own processor for its computers, the M1 chip.

Today, we just got some new devices. Apple also introduced two new chips in the M1 lineup, the M1 Pro and M1 Max. We have the new MacBook Pros, so let’s talk about them.

We have two new M1 processors. The first one is the M1 Pro chip. It comes with a whopping 200Gbps memory bandwidth. It is based on a 5nm process and can have up to 32GB of unified memory.

It contains a 10 Core CPU with 8 high-performance cores and 2 high-efficiency cores. It is 70% faster than the M1 chip. It also has 16 GPU cores. That is 2x faster GPU than M1. You also have a new Media Engine that helps in ProRes editing.

Overall, the M1 Pro is a great processor.

If that wasn’t enough, we also have a new M1 Max processor. It takes the M1 Pro to the next level. With 400Gbps memory bandwidth and up to 64GB unified memory, those numbers are just insane.

You also have a 32 core GPU that makes it 4 times better in terms of graphics performance than the M1 chip.

Along with that, there are new features on the software end too. You have Rosetta 2.0 that is great to run Intel-based apps on your M1 laptops. You can also run iPhone and iPad apps on your MacBook.

There are a lot of new ports on the new MacBook pro. You have an HDMI port. 3 Thunderbolt 4 ports, an SD card reader, a headphone jack, and the MagSafe are back on the MacBook Pros.

The borders are now thinner. We also have the iconic notch on the new MacBook Pros so you get more screen real estate on your laptop.

The new MacBook Pros have Liquid Retina XDR with ProMotion and Mini LED technology. SO you get a stunning display with a 120Hz adaptive refresh rate.

The camera has also got an update. We now have a new 1080p Facetime camera with 2 times better lowlight performance.

In terms of sound, both MacBook Pros have Spatial Audio and 6 speakers sound system that offers 80% more bass.

They now have faster SSDs with speeds up to 7.4GB/s. You get up to 64GB of unified memory on the new MacBook Pros.

One of the key highlights of the M1 chip is the power to efficiency ratio and Apple has just improved it more.

You can order the new MacBook Pro right away and they will be available starting next week.