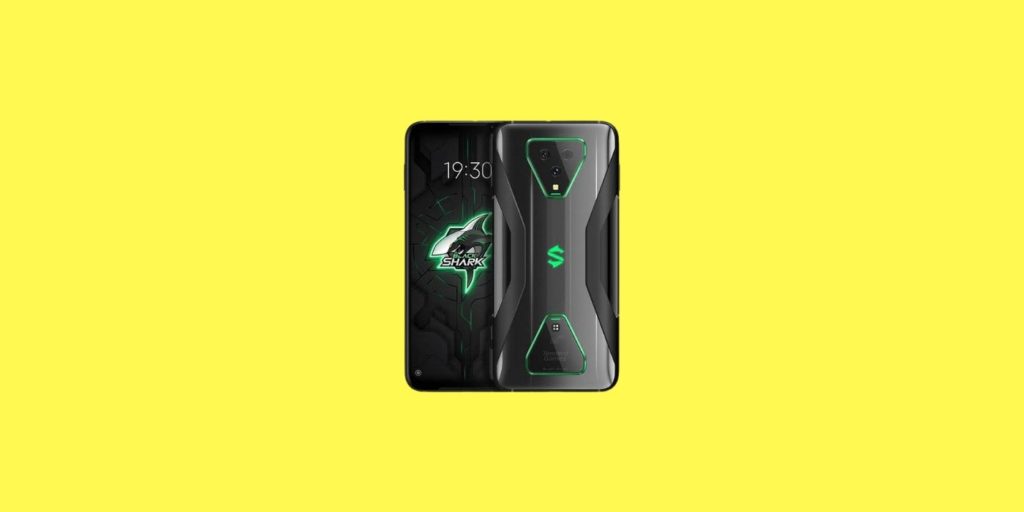 Black Shark CEO Luo Yuzhou took his Weibo and wrote:- “I feel a lot of big things have happened recently” (translated from Chinese to English). This is not something very interesting, the interesting part is that if you observe the screenshot more closely, you will see that it has been posted from a device that is named, “Tencent Black Shark 3S”.

As of now, we do not have any details about the device as it has not appeared anywhere on any of the certification listings. So there can be numerous expectations, like a 144Hz refresh rate display, good customization of air triggers.

However, one can also expect that the company might be planning to launch an affordable gaming phone and for that it is going forward with this Black Shark 3S and it will have some low specs compared to the latest gaming flagships. It will be interesting to see what the Black Shark 3S would bring to the table.