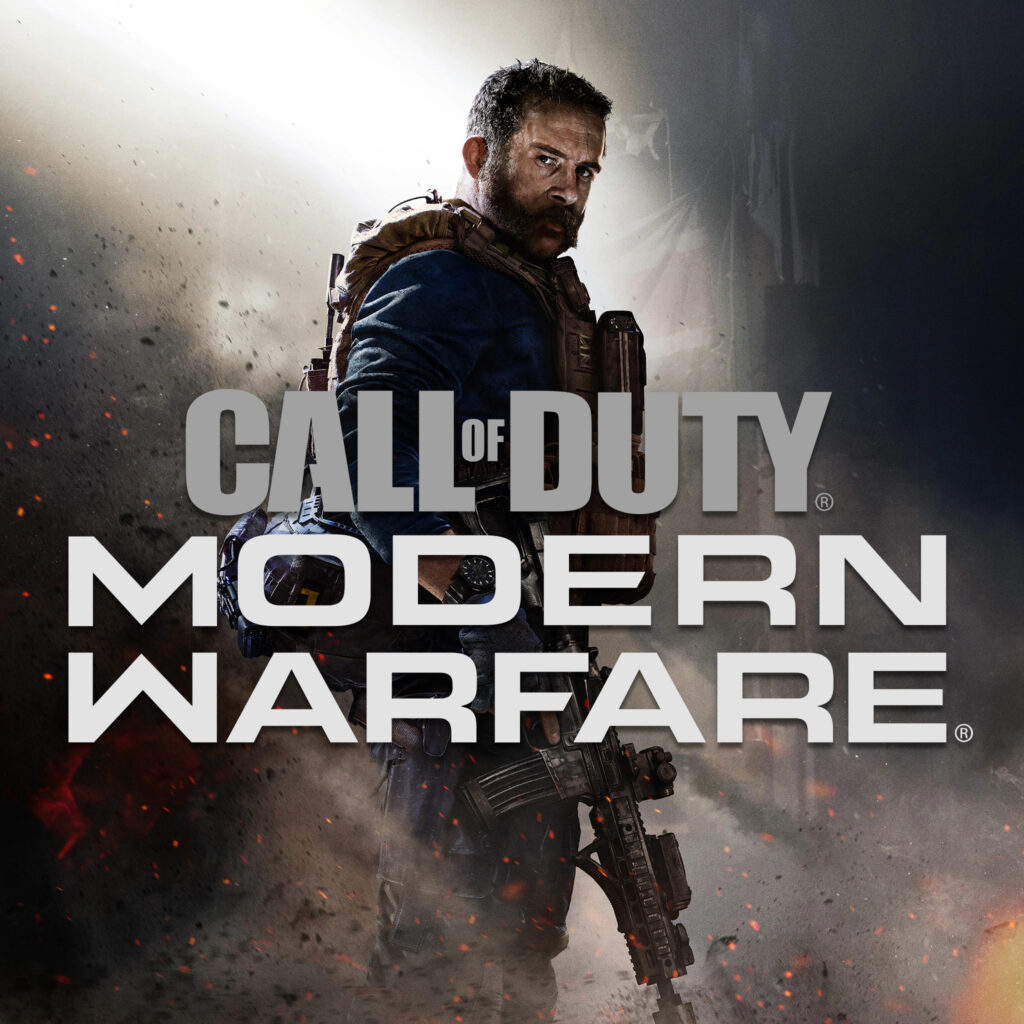 Call of Duty: Modern Warfare is a first-person shooter video game developed by Infinity Ward and published by Activision. It is the sixteenth main installment in the Call of Duty series and the first in the Modern Warfare sub-series of games. The game was released on 2019 for Microsoft Windows, PlayStation 4, and Xbox One.

The multiplayer mode for this game has been reworked to be more tactical. It introduces new features, such as a Realism mode that removes the HUD and a form of the Ground War mode that now supports cross-platform multiplayer and cross-platform progression for the first time in the series.

Some users say the issue occurs due to a Pacifica game update.

This article will share some working solutions to fix the call of duty modern warfare missing data pack issue.

The “missing data pack” error doesn’t allow players to queue up for games. The good news is those game developers are aware of the issue and are working on fixing it. But it will take some time to fix the issue. In meantime, you can try and follow these solutions.

Make sure you own the game.

You first have to check whether the game is genuine or not. Also, make sure that you bought the game.

Some users think it is a free game, just like your Warzone. So first, check and buy the game from the PlayStation or Microsoft Store. Once done, you have to download the required data packs to help you fix the error.

Some players face this error while playing the multiplayer version of the Modern Warfare game. If this is the case, then the error is connected with the multiplayer mode, and you haven’t properly downloaded all the required data packs.

Modern Warfare developers have been smart enough to let players decide what data they want to download. You can choose which modes to play and remove, so you won’t waste a lot of space downloading campaign data.

Multiplayer mode requires a lot of free space on your hard drive. If you want to play multiplayer mode, you’ll need all three modern warfare data packs. You can also do many other things to get your missing data pack.

To solve this, you have to download multiplayer packs for the game on your console and simply restart it.

It is very easy to download and install multiplayer packs.

Step 2: Navigate to the Game Installs section. For that, press the Options and RS or R1 buttons on your controller.

Step 3: On the Game Installs screen, you will see all the different packs installed on your device.

Step 4: Make sure that multiplayer packs are installed. Once you have installed it, restart the game and try to play it.

If you still face the same error, try reinstalling the game completely. For this, you have to uninstall the game first. You can only download and install the latest version of the call of duty modern warfare game.

Also, restart your computer after uninstalling the process.

If you are using Xbox or PS console, follow this method to fix the Call of Duty Modern Warfare missing data pack error. Some users have solved the issue on Xbox just by reinstalling the game.

If you’ve had a problem with a missing data pack, you may be wondering what you can do to fix it. Well, Raven Software, the game developer, has acknowledged that the missing data pack is a common issue with the PlayStation version.

You can contact game developers if you are still facing the same issue.