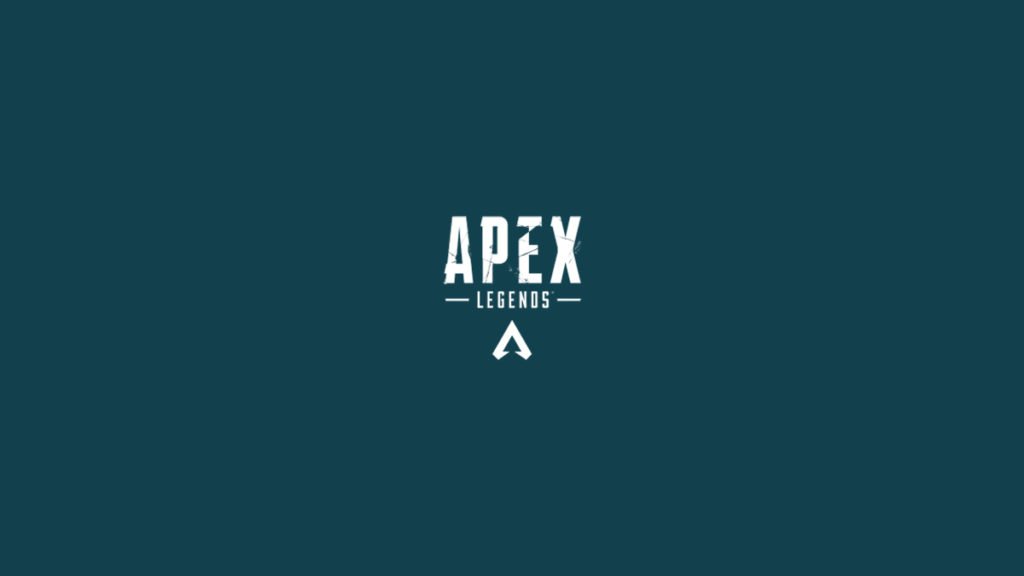 EA (Electronic Arts) is planning to launch Alex Legend for mobile for more vibrant and enhanced mobile gaming. After observing an immense increase and attraction of people toward gaming, the video gaming developers and publishers are slowly grasping that the mobile gaming future is going to be brighter.

The company’s CEO Andrew Wilson said that we can expect Apex Legend ‘soft launch by the end of this year’ for mobile. So we can say that the game might appear in the beta version. Moreover, Wilson didn’t mention any device or platform (like Android or iOS) for which the game would launch.

Wilson said, “That partner is also helping us develop a mobile Apex for the globe. And – well, more to come on that in terms of timing, but that’s also a big upside for us. We have not built a lot into our forecast for next year on that, because the timing is always uncertain. But we do believe that there’s a lot of opportunities there.”

Andrew’s statement about the launch of Alex Legend for Mobile comes when EA has already preparing to shift toward mobile gaming with its game-like Plants vs. Zombies 3, this was initially launched in the Philippines, and later the game would launch for other countries with more improvements. Usually, EA is popular for its best console and PC games, but the company’s shift toward mobile gaming is because most of the users are enjoying smartphone gaming

“Six or seven other [mobile] games in various stages of incubation or production or finaling phase,” Wilson added. Andrew doesn’t mention the name of any game but he said that overall EA feels “very good” regarding its mobile gaming.

EA has also worked with Tencent and came out with “FIFA Online” and “Need for Speed”. But launching the Alex legend for mobile could be the company’s biggest move till now. Alex legend is wildly popular and has more than 70 million global players. A few days back, EA also said that they could bring Nintendo Switch and Steam along with Apex Legend with cross-play support. However, Andrew Wilson doesn’t mention that Apex Legend for mobile will support cross-play or not.