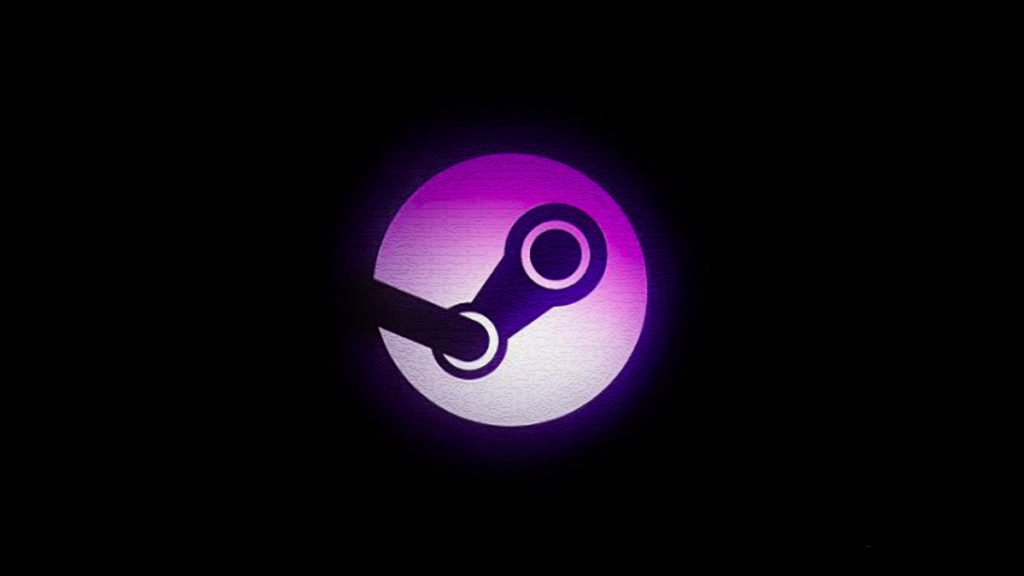 You have got a week play as much as you can play, there are tons of games that steam is giving you access for this week only in their Steam Summer Game Festival. The list of free demos on Steam is frankly overwhelming. Demos are great, and the Steam Game Festival: Summer Edition is probably the most extensive collection of free demos out there, with over 900 to choose from at the time of writing.

The Game Fest page doesn’t provide a dedicated list of game demos, but Steam enables demo-exclusive searches, and the list is huge. Here are some for games we’ve checked out recently, and others that I just think look like they might be interesting:

The third, and biggest-by-far Steam Game Festival runs from now until June 22 at 10am PDT / 1pm EDT / 6pm BST. Frankly, there isn’t enough time in the event’s duration to play even close to every demo, not to mention watch developer livestreams, interviews, and playthroughs.

More About The Festival.

Steam’s Summer Game Fest isn’t just a ton of demos; there are also several events happening every day during the event. Right now there are several dev streams and interviews scheduled each hour for the evening. Check the schedule here to see if there’s anything you want to tune in for.