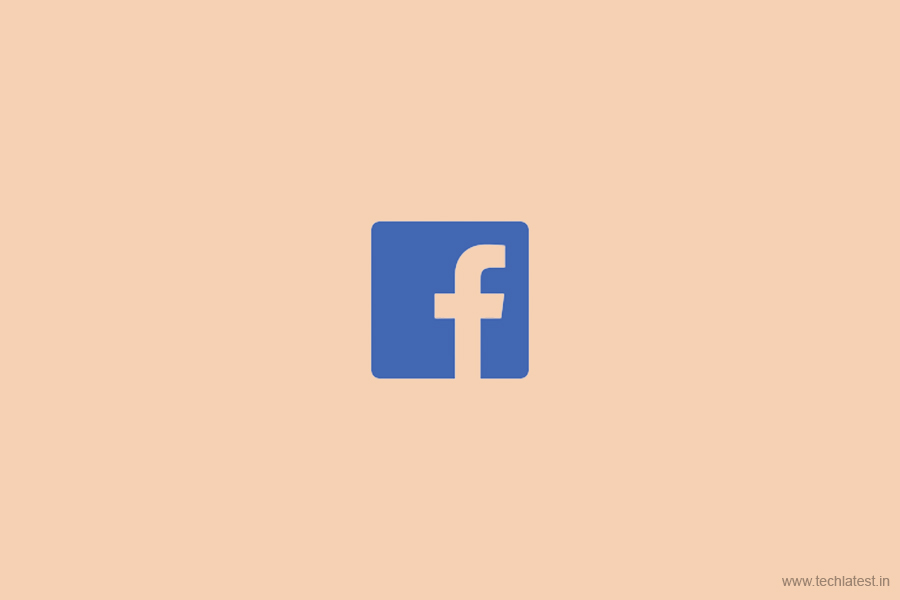 Live is the best way to interact with viewers in real time, especially when you are at home from several days. The demand for live video features have tremendously increased during Corona Virus breakdown. There are many app providers who have wisely used this opportunity to increase the number of users of their app. Many new apps have been launched due to the corona virus stress, some existing apps are even banned by the authorities.

Now, Facebook has allowed non Facebook users to see live videos on their mobile devices. Earlier, this feature was available on desktop only. Live video on Facebook is immediate, authentic and interactive. The feature will be soon available ios platform as well. Facebook has also added new options like ‘Public Switch Telephone Network’, that would allow people to listen in on a livestream via a toll free number.

Facebook Live is also working on an “audio only” mode. However, the video will run in low quality to manage the load on internet. Amid lock down, the number of Facebook users has increased, Seventy percent more people are using group video calls and are spending more time than usual watching Facebook. Facebook Live brings their viewers behind the scenes in a way that feels different than any other form of media.

It gives viewers the opportunity to seamlessly interact with publishers and build community around video. Apart from Facebook, may apps including Instagram , Twitter has also provided additional stickers, features with reference to covid -19.