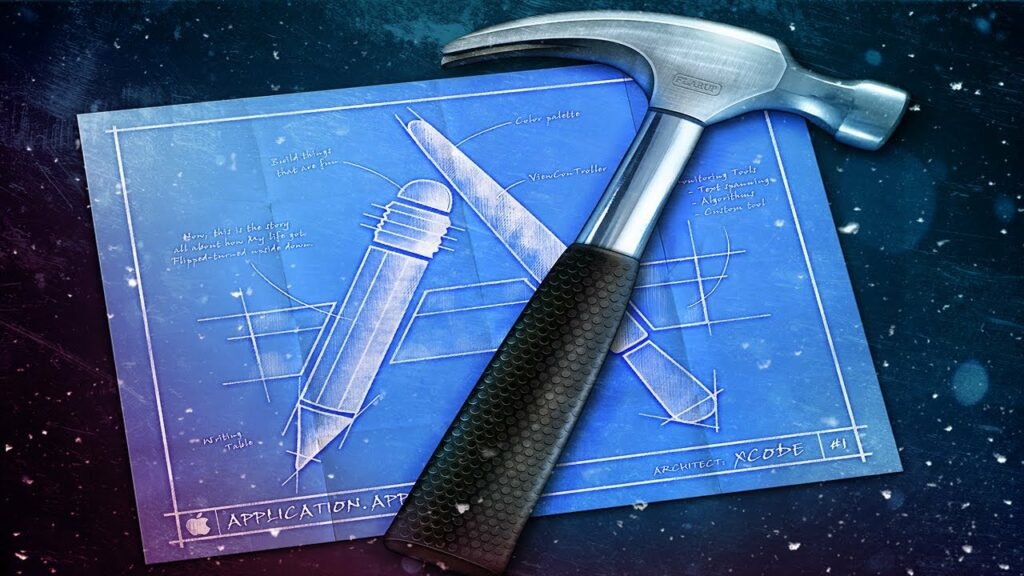 If you’re an app developer and cannot afford a Mac, you can still develop apps for the app store with Xcode for Windows.

Apple’s Xcode development environment is a powerful tool that can be used to create apps for macOS, iOS, and tvOS. However, since it is only available on macOS, many Windows developers may not have access to it.

This article will show you some methods for making apps for Mac OS or iOS using your Windows PC.

So, let’s get started!

Xcode is Apple’s integrated development environment (IDE) for macOS, used for building apps for macOS, iOS, iPadOS, watchOS, and tvOS. It has all of the tools necessary to develop an app, including automatic code completion, version control, syntax highlighting, debugging, and compiling.

All these tools are gathered in one interface, so you only need to click a button for some tasks instead of remembering and running a command. Xcode supports various programming languages, including C++, Objective-C, Objective-C++, Java, AppleScript, Python, Ruby, ResEdit, and Swift.

With Objective-C and Swift both Apple programming languages, Xcode is the default program for creating iPhone and Mac OSX desktop apps.

One way to use Xcode on Windows is to install it on a virtual machine. A virtual machine is software that allows you to run another operating system on your computer.

You can install Xcode on your Windows machine using a virtualization platform. The two most popular virtualization software tools are VirtualBox and VMware Workstation, which you can use.

You can run any operating system on your computer as a virtual machine using VirtualBox. For this case, macOS will be run on Windows or Linux.

VirtualBox is open-source software that’s free to download and use and used professionally. You can use this virtualization tool on Windows 10 and 11. Once you have downloaded it, you can start using it immediately – but you will also need a copy of Mac OS X.

The VMWare Virtual Machine platform is a great alternative for virtual machine users who need more power. Some developers may find VMware more appealing than VirtualBox because it has more functionality.

VMWare workstations are mostly utilized for enterprise-level virtualization; however, you can also use them to install and run Mac OS X. During the process, you will again need an operating system image file.

If you want to use Xcode but don’t want to go through the hassle of setting up a virtual machine, you can simply rent a Mac for app development and publishing.

When you rent a Mac, you run a Mac desktop on your Windows machine. The good thing about this option is that the cost is very low and you can start using it right away. In addition, you can easily cancel your plan if you don’t like it or want to stop.

Some people may find installing Mac OS X on their computers somewhat confusing and gimmicky, whether running a virtual machine or using physical hardware. To execute it, you will certainly need some technical knowledge.

Alternatively, renting a Mac may be more convenient. With services like MacStadium, you can create and test Apple apps using a Remote Desktop connection without having to configure anything on your own. Developing iOS apps on a Windows computer is probably the easiest and the best way.

MacInCloud is a service that allows you to rent a Mac in the cloud. You can either pay hourly or monthly. This company provides high-performance servers that offer fast connections from anywhere worldwide. Xcode is installed on the rented Macs (along with a couple of SDKs), so you don’t need to worry about which version to install.

You can choose from various pricing plans depending on your desired features, but they’re always less expensive than buying one outright. Moreover, you can cancel your subscription anytime, allowing you to try the method before committing.

XcodeClub is the best option if you want a cloud Mac service that has great support and is fast and efficient. You can choose between 6GB and 8GB of storage. It’s the best means of compiling, codesigning, debugging, and uploading your developed apps to the app store with XcodeClub.

The XcodeClub platform makes it easy to create, test, and publish applications on the app store without owning a Mac.

Hackintosh is the name given to computers that run the Mac OS on non-Apple hardware. In comparison to the other options, this might be a little challenging. However, if you cannot afford a Mac and need a computer running macOS, you should build a Hackintosh.

You can download and install Xcode on the computer and become an Apple developer as soon as you get it.

There are some third-party solutions that you can use if you want to develop iOS apps on Windows. In these solutions, you won’t need Xcode, but you will be able to create an iOS app.

Here are some great alternatives to Xcode:

React Native is an open-source app development platform for iOS and Android. With this platform, you can create an app from scratch using a built-in Javascript library.

This development tool employs Javascript to create iOS and Android apps based on the versatile React framework. Many online tutorials help you get started with the open-source solution.

The Xamarin platform is open-source for developing cross-platform apps that can be deployed natively on iOS using C#. Xamarin has served as a versatile framework for developers and designers. The Office Developer Toolkit for Windows is a cross-platform development tool compatible with .NET.

The Appcelerator open-source framework makes it easy to create native mobile apps for iOS, Android, and Windows UWP. A free indie version includes a CLI and IDE for building apps, an analytics tool for tracking user behavior for a month, and community support.

However, it is also possible to buy a PRO version, which costs $199 annually and allows you to collaborate with multiple users, view all your user analytics, and uses premium app modules.

Using existing development skills, create apps that run on multiple platforms with a single codebase. With HTML, CSS, and Javascript, you can build hybrid cross-platform applications that users can easily access.

If you want to use Xcode, you will need to rent a Mac to download and use the program. There are also various third-party solutions that you can use to develop your app without needing Xcode.

If you have any comments or questions, please post them in the discussion below.

Thank you for reading!