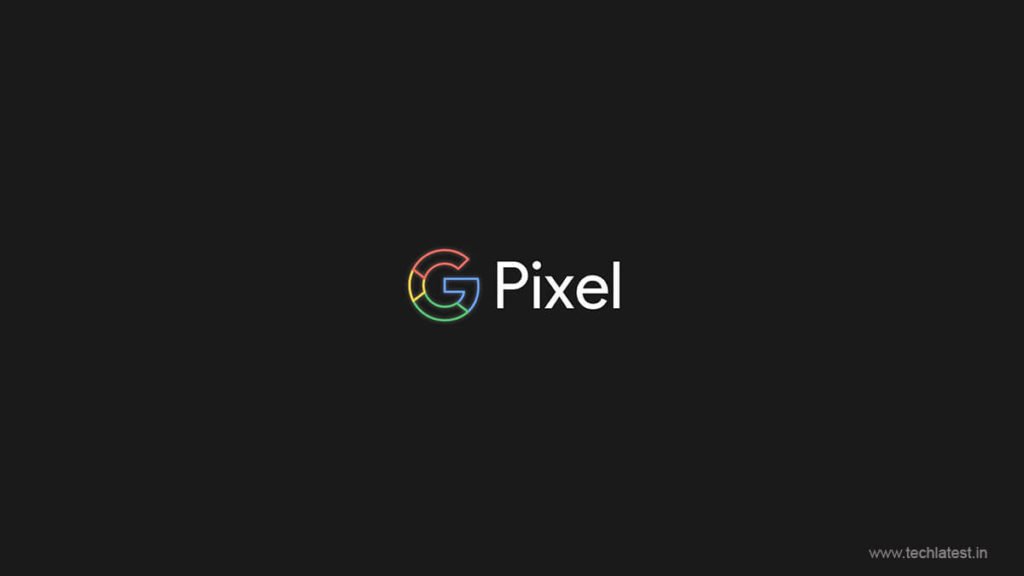 Google Pixel 4a store listing showed up before the official launch and now we can expect the launch of the device is not so far away. Google Pixel 4a store listing gives us a hint that now the launch is imminent. Whatsoever, the Pixel 4a launch is delayed a lot by Google and hence as a result we got to know its complete specs and now the looks before the official launch. Now if Google launches the devices so it would be like a formality because everyone knows about it.

Yesterday, 9to5Google first spotted the Google Pixel 4a store listing at the official Google Store in Canada before the official launch.

The device launch was getting delayed from May, initially, we have the news that Google will launch its Google Pixel 4a in the Google I/O and unfortunately the event is scheduled for the next date (still unknown) due to coronavirus pandemic. Then, Google decides to unveil the device Yesterday on July 13, but Google also canceled that plan due to other obvious reasons. And now, some rumors are suggesting the launch is delayed to August.

Google Pixel 4a Store Listing Showed Up Before Official Launch

Apart from not launching a smartphone yesterday, a Canadian Google store unveil the images of upcoming Google Pixel 4a, the leaked renders show the device in a classic matte black color. The render doesn’t show anything unique, as we already know too much about the Google Pixel 4a via so many leaks and rumors.

Some highlighting point we noted from the leaked renders includes a square-shaped slightly-bumped camera module which is homed with single sensor and a LED flash at the backside. A rear-fingerprint sensor has also mounted at the backside.

In the front side it has a 5.8 inch large punch-hole display and device seems to have uniform bezels. A green-colored power button and volume sliders are also placed just below the power button.

Also Read: Google’s New Mid-Ranger is ‘Pixel 4a’: All You Need to Know

Previously, we know that all models of Pixel 4a will possess 3080 mAh of battery and 6GB of RAM, and only one variant of internal space was suggested i.e. 128GB of internal storage. It is told that the device will be charged by a 18W of fast-charger via USB-C cable.

Last week, some other leaks suggest that this year we are going to have only Google Pixel 4a, Pixel 5, but no Pixel 5XL this year. And now, we are having almost complete design of the Google Pixel 4a.