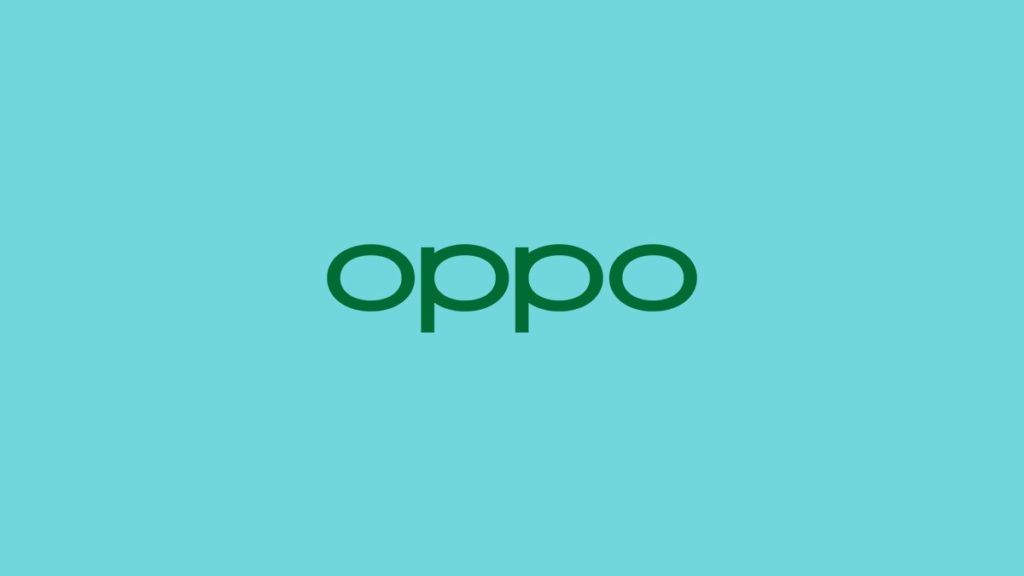 Oppo to introduce Ultra-fast 125-watt charger on July 15. Oppo is quite famous for introducing its ultra-fast charging technology from some past years, and its latest rapid charger is 65W SuperVOOC 2.0 which was launched back in 2019, it was the first launch with Oppo Reno Ace smartphone which was powered by Snapdragon 855+ in October. It’s hardly been a year of the launch of the rapid super-fast charger, and here Oppo is preparing another ultra-fast charger that is capable of loading the battery with 125-watt of power. Yes, 125-watt! Huge, right?

According to Gizmochina, it is confirmed that Oppo is going to organize an event to unveil its Ultra-fast 125-watt Super Flash Charge Technology. Previously, the 65W charger from Oppo can charge a 4,000 mAh of the battery from 0-95% in just 30 minutes. A week before, some leaks confirmed that Xiaomi also passed 3C certification and preparing to launch 120 W chargers.

Charger technology is changing rapidly with smartphones and Oppo is leading the race from the last few years by introducing SuperFlash chargers. Now, Oppo planning to introduce an ultra-fast 125-watt charger solution on July 15, we are eagerly waiting that what kind of solution it would be. We can expect that Oppo will introduce its ultra-fast 125W charger with the complete architecture, cooling, and how it will work when equipped with commercial devices.

Oppo being the leading fast-charger manufacturers from the years, and it was Oppo who launched the first 30W fast charger in mid-range devices, and in 2018 company was first to launch a 50W SuperVOOC charger with Oppo Find X.

So, let’s wait, what we would know in the fast-charging solution event by Oppo, how they are going to design and develop a high-power charger without grilling motherboards.