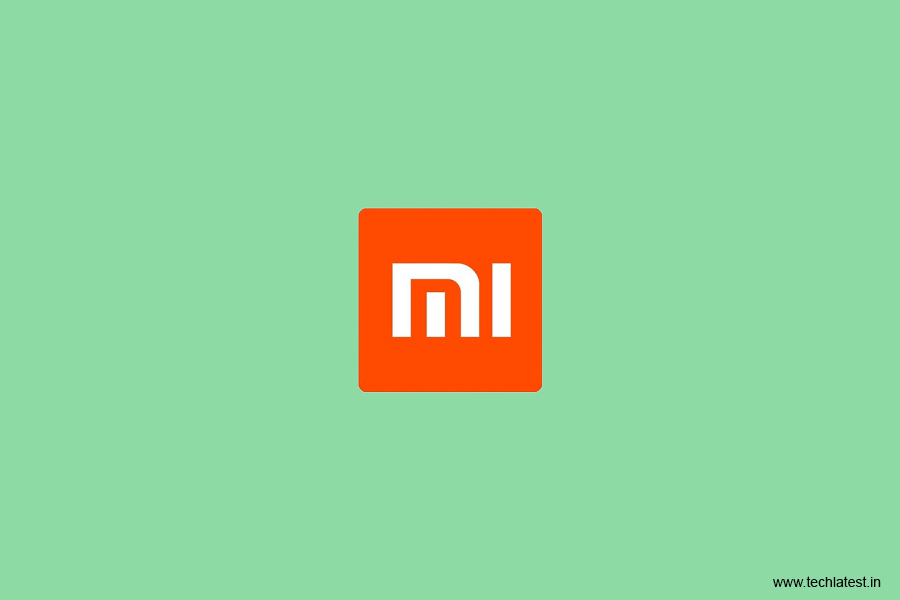 Recently, some news suggesting that Xiaomi’s 120W Charger has passed the 3C Certificate. With the dominance of 5G in the market, now smartphones need to be more powerful, and hence for more power smartphone manufacturers need to increase the battery capacity of the phone, so the smartphone can run more efficiently, and longer than usual.

The website’s certification shows that this charger from Xiaomi supports fast-charging with 120W (20V 6A), and it is also mentioned that the charger is suitable for altitude below 5000 meters. It is rumored that Xiaomi is designing the smartphone for such an ultra-fast charger, however, we don’t know anything about the smartphone with which the company will launch its 120W Charger.

With the changes and advancement in smartphone technology, Charging devices are also getting advance. Since. 2018 we can observe a tremendous increase in fast-charging power adapters from 20W to 40W and then up to 65 and 96W. But this year, power adapter are starting with 120W of fast-charging, let’s see how high powered charger we will have this year.

Well, Xiamoi’s opponent Vivo has already released its 120W Flash Charge, which can charge a 4000mAh of the battery from 0-50% in just 5 minutes. Previously, Xiaomi also showed a 100W  Super Charge Turbo fast charging technique, which is able to charge a 4000mAh device in just 17 minutes.

If we believe in some rumors so it is said that the Xiaomi’s 120W fast charger may come up with the company’s Mi MIX 4 or Mi 10s which are going to launch by the end of this year. Anyway, we don’t know how much advance these charging technologies will head, however, increasing the power of the charging adapter will accelerate the aging of the battery but may reduce its service life.