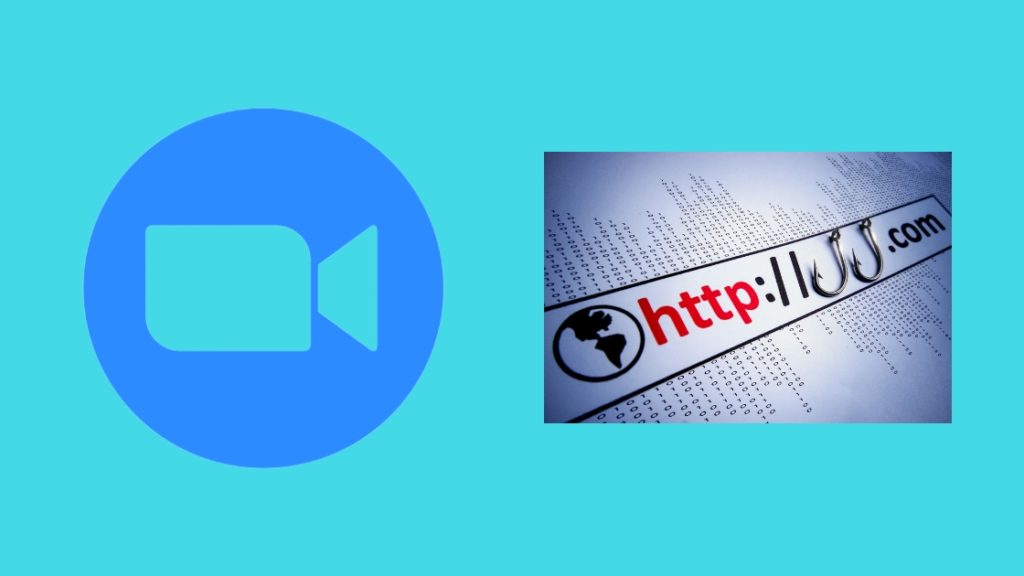 As you might well know that Zoom has been in a lot of controversies lately because of its security issues and other stuff such as hackers selling Zoom accounts on the dark web.

Because of this controversy and issues, Indian Government issues warning against zoom and suggest to not use it.

The Cyber Coordination Centre(CyCrod) that works under the Ministry of Home Affairs(MHA) has released a detailed advisory that says that the Zoom app should not be used by Government officials for official work because it is not safe.

India’s Cyber Emergency Response Team (CERT-In) had issued multiple warnings in the past regarding the video conferencing on Zoom.

Why is Zoom Unsafe?

There are multiple reasons that the video conferencing app is actually unsafe,

In total, the Zoom App isn’t that secure and reliable for confidential meetings and any meeting for that matter as there are many security flaws and very easy for hackers to breach and take users’ data.

Read More About the Zoom Controversy

The Story of Zoom: From Getting a Massive Surge in Number of Users to Getting Banned

How to Remove Zoom App From Your Phone and PC?