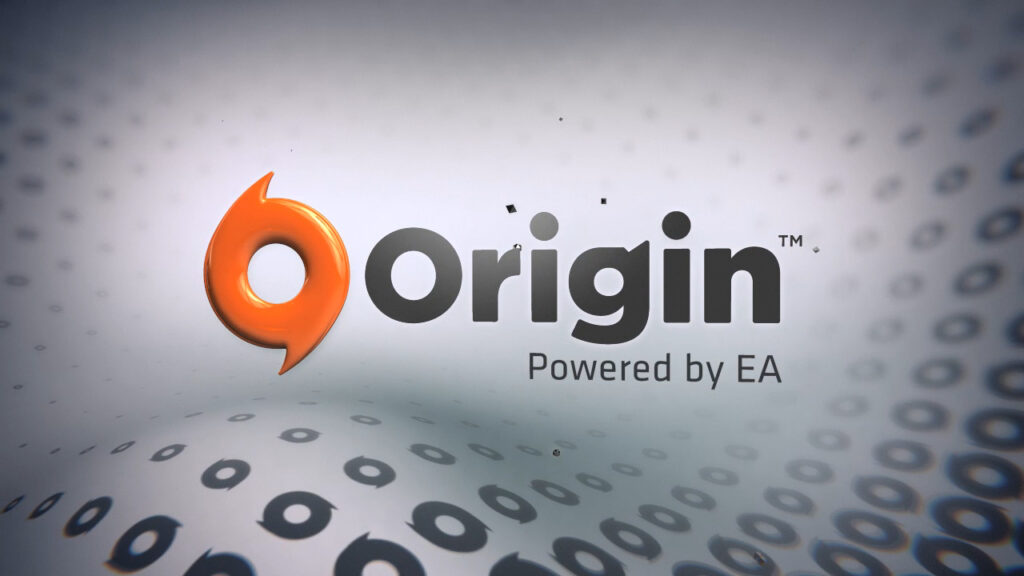 Origin is a popular online gaming platform that has plenty of high-octane games like Battlefield V, Sims 4, FIFA 19, among others.

It even has an online store aka Origin Store where you can buy new games for PC and mobile devices in a jiffy. So far so good. Turns out there are instances where users have reported the “Origin won’t open” issue.

If you have faced a similar issue, trust me you aren’t alone but there are thousands of users facing the same issue. The question is, how to fix Origin won’t open or respond?

Well, you have come to the right place as I have mentioned several ways you can revive Origin on your computer where most of the methods work on both Windows and Mac so read along.

What causes Origin won’t open error in the first place?

Even before we can dig into how to fix it, here’s what causes the issue in the first place. Turns out there are many possible reasons behind why the Origin application/software on your PC would stop responding.

Cache Files: One of the deterrents, as recorded after several user complaints, is with the corrupted cache files. I know that cache files are behind many glitches and why won’t it leave Origin without one so there you have it.

Cache files are usually stored on the computer to enable faster retrieval, however, these files are overwritten repeatedly. It holds a lot of potentials that corrupted cache files will cause Origin to break down. Fixing it is the way to go.

Issues w.r.t. Origin updater: The Origin app on your computer has an updater client that keeps it updated while running in the background. However, it sometimes stops responding which is when you get a series of issues including the app won’t open or run.

Distorted temporary files: Origin, just like any other program on a PC, temporary files are created to allow the function to run smoothly. However, these files can get corrupted and that is where the problems can arise.

Of course, there are a few other reasons such as problems with the core files of Origin among others. Now that you have some idea about what could cause the problem, here’s how to fix the problem.

How to Fix Origin Won’t Open Issue on PC?

Here are some of the methods you can use to fix the issue with Origin not opening on your PC.

#1: Check if Origin is updating itself

In case the program is updating itself, you should see a hike in the bandwidth so give it some time to settle. If the program isn’t updating, proceed to the next troubleshooting methods listed below.

This is pretty basic. If Origin doesn’t open or respond when you try to interact with it, restart the PC and check if it works. It is a pretty straightforward method but works.

As per the user community, this method works at least for most of the issues triggering the program to become unresponsive or not open at all. Here’s how you can do it.

An outdated piece of firmware, software, driver, or program can undoubtedly cause a lot of issues. Thus, updating the driver to the latest is always recommended.

Since you have complaints against the Origin client that won’t open, why don’t you try updating the driver and check if it makes any difference whatsoever?

If you are aware of a clean boot which is essentially a method to manually disable services and startups to find software that is causing any given problem. Follow the troubleshooting method listed below to perform a clean boot.

#6: Add Origin as an exception on anti-virus

The Origin program on your PC is power-draining and graphics-intensive which means it takes a lot of resources, CPU, and memory to run it. Turns out third-party antivirus programs can add strange not allowing Origin to run properly, assuming it as a potential threat instead. You can add Origin as an exception on the anti-virus so that it lets the program run without any hitch.

This method lets you check if Origin is compatible with your Windows OS or not. Here’s how you can do it.

If you are a Mac user trying to find a way to run Origin without making it unresponsive, you have three options at least.

Firstly, you can try restarting the system and check if it makes any difference. Next, try uninstalling the Origin app or trash it and reinstall it. This should fix the problem if a glitch or bug was preventing it from opening up in the first place.

And with that, this is the end of the post on how to fix the Origin won’t open error.