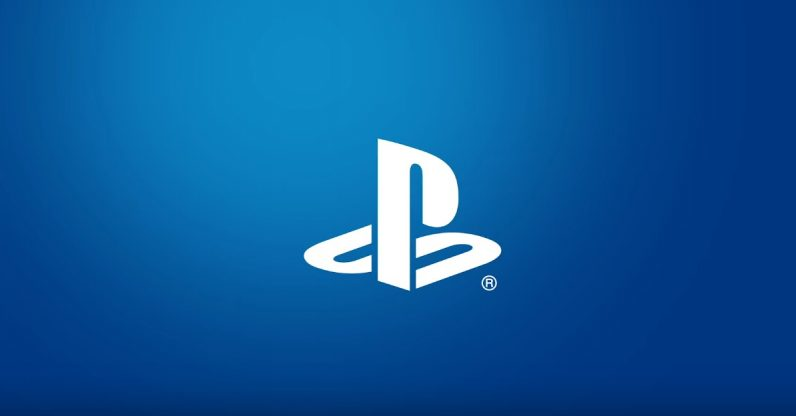 Backward compatibility is something which is wanted by gamers throughout the world as they upgrade to newer versions of play- stations. Here is our tutorial for playing PS3 games on PS4.

The Sony PS2, as well as PS3 consoles, were backwards compatible such that they could enable the users to play games that were available in the respective previous versions.

Unfortunately, ps4 does not come with this feature of backward compatibility. The main reason behind this is that to be able to play ps3 games natively on ps4, Sony would have to create a ps3 emulator within ps4’s software which is not an option that it is considering right now.

But there is no need for disappointment as there is still an option by which one can still play some of the older console’s games on PS4. The methodology listed below:

The Playstation Now is a gaming service that lets you easily play the older ps3 games on ps4 simply by streaming their titles. It works basically with the help of a cloud.

The cloud stores all the information about ps3 games. These games can thus be accessed and installed by the users as and when they go to such online clouds for downloading. So you just need to download this service of Playstation Now and set it up with proper configuration. You need to follow the given steps in order to configure the aforementioned service:

When you are done with installing the Playstation, you then need to launch it.

There are many others also on the list that you can find to play on ps4. In fact, Sony claims that there are over 600 titles to choose from the online cloud service to install and play. The Service also allows you to download games and play offline if your internet connectivity is not so strong.

If you are interested in game development for PS3 and more, have a look on Jooble.

There are different rates for different services that the Playstation Now can provide. For a one month membership, it costs $19.99 in the US and Canada. For 3 months, it costs $44.99.

It also gives you the choice of rental subscription such that you can rent for a particular amount of time, a specific game. Such rents are thus dependent on the intervals which may range from 30 days to few hours.

Also if you want to be sure before you commit yourself for the same, Sony also offers you a free one month trial when you download this app.

The best part is you can use the service in a compatible way on your PC, Mac and Sony Smartphones.

Check here for the best Xbox One emulators.