Huawei had earlier confirmed that the company was working on a foldable 5G smartphone, and soon after, announced it would be launched at MWC 2019.

While Samsung has emerged as the forerunner in the race for the first ever foldable smartphone, it seems Chinese OEMs have been working on similar products of their own. Huawei comes to mind first and it seems the company has been entertaining the idea since early 2018.

Ahead of MWC 2019, tech blog LetsGoDigital has now released 3D renders of the Huawei foldable phone perhaps curried from patent sketches. We are no sure the final design will be exactly like this one. Apart from the attractive graphic design, there are not so many details we can cling on to. 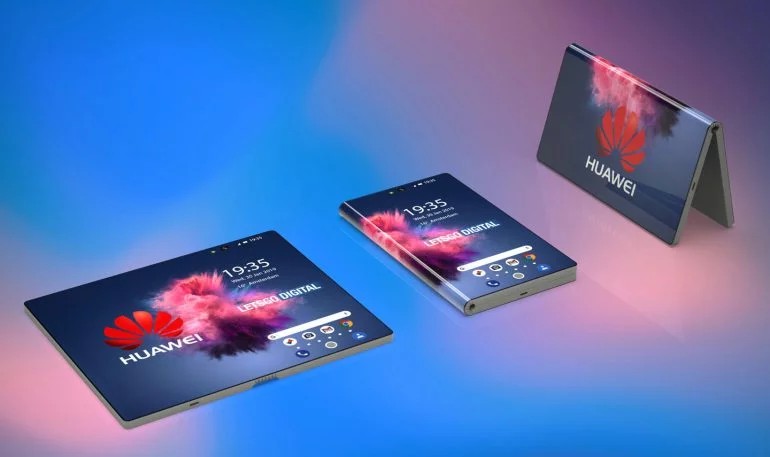 The Chinese smartphone maker has now shared a press invite on Twitter for an event at 2 pm CET (6:30 pm IST) February 24, 2019, in Barcelona, just a day before MWC 2019 kicks off, and four days after Samsung’s own Galaxy Unpacked event. The invite image depicts what appears to be a foldable smartphone’s hinge, giving us a slight hint as to its design.

The press invite, that was shared by the official Huawei Mobile Twitter handle, shows the silhouette of a foldable smartphone’s hinge and leaves the little scope of doubt regarding the product Huawei is expected to launch at the event on February 24, 2019, in Barcelona. 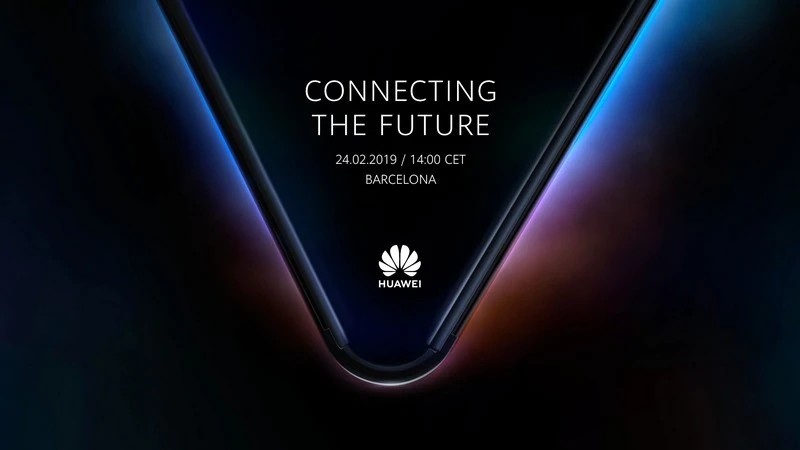