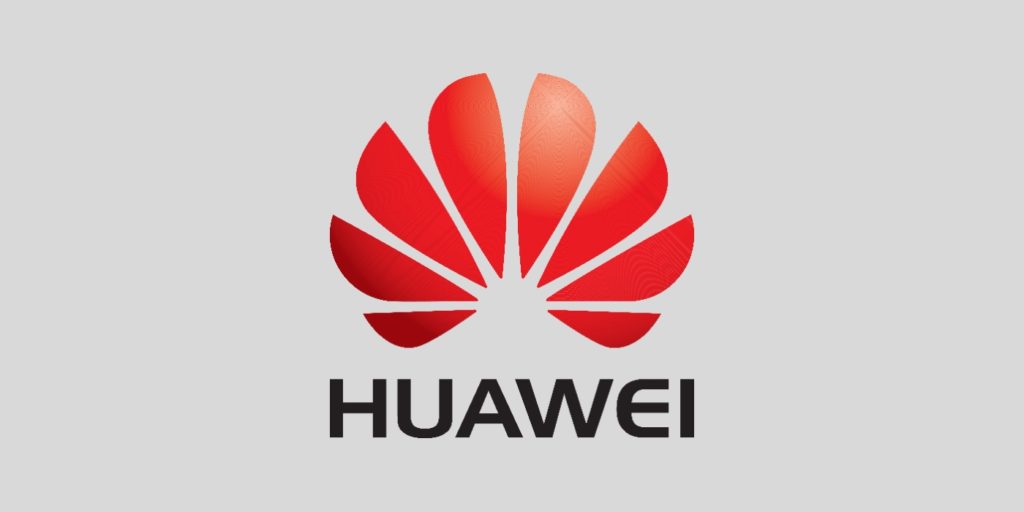 Huawei applied for the patent in 2019 which was finally granted in China, their home. So looking at the patent, one can see sixteen colored product images that show the design of the Mate foldable smartphone series.

Observing the patent, it can be seen that the new foldable smartphone by Huawei is likely to come with a larger tablet size. Just like the Galaxy Fold, it bends inwards but it doesn’t have a selfie camera and most of the front is the display itself.

On the back you can see the real difference, The patent shows that the new foldable smartphone by Huawei has a camera module much like the Mate Xs but it also has a zoom lens because Huawei has a square cutout in the patent filed for this phone and it has released several models with zoom lens in this manner only. The sensors are present at the corner of the secondary display which is an extension of the primary display.

There are no launch dates as of now as it is still at the very early stages. However, it will likely be out in the market by the end of the second half of 2020.