A couple of weeks ago, we got a leak on Huawei’s Mate 30 Pro’s back panel which showed us a beautiful circular camera setup. Now again a new has been approaching regarding the Mate 30 Pro front panel.

A leak by Ice Universe (@iceuniverse) on Twitter says that Mate 30 Pro will be getting a beautifully curved display.

Screen cover for the Mate30 Pro. The curvature is large. pic.twitter.com/JE70QRLpwg

The above-alleged image shows a huge curve of about 90-degrees which is unique of all the smartphones present there in the market right now.

The OLED screen is expected to have a 6.71” diagonal, which will probably make holding the phone without your palm touching the side of the screen impossible. Palm rejection has been around for a while, though, so that shouldn’t be a problem. 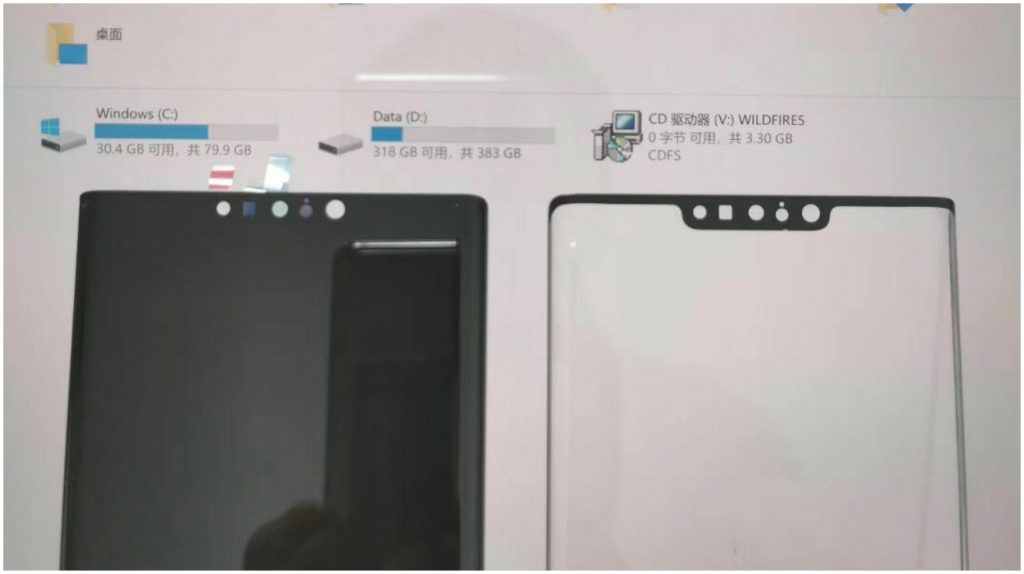 Another leak from the Chinese site Weibo shows us a notched display panel with a bunch of slot for different sensors. As we can see, there are 5 holes in the notch that means there are at least five sensors in it. So, it looks like Huawei is going for an even more sophisticated Facial Recognition system than last year.

And also it seems to have an in-display fingerprint sensor which is common these days.

But there is another problem shows us that what will happen to the side buttons?
Well, we have seen many smartphones with a curved display like Samsung Galaxy Note Edge where they managed the curved part of its screen to simulate buttons. So it might possible that Huawei follows the same path.

As of now, the device is expected to have a quad camera set up at the back in a circular manner. It will reportedly be powered by a 7nm Kirin 985 octa-core SoC with Balong 5000 5G chip, 4,200mAh battery, and 50W fast charging tech.

As these are all leaked specifications, so we’re not sure how legitimate this is. 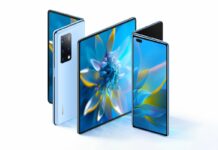 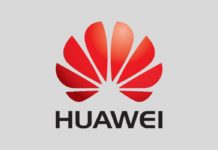