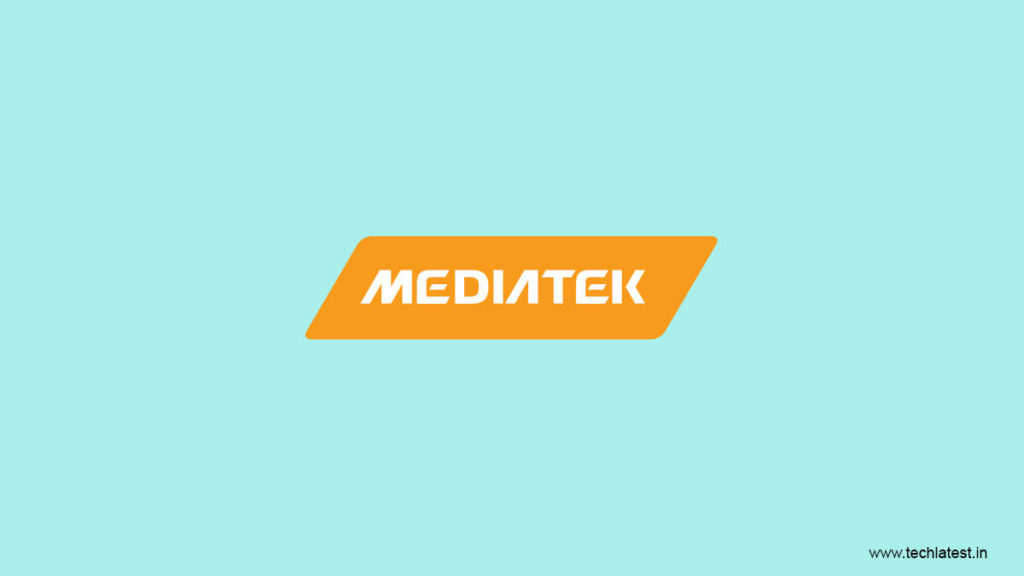 On 14th May, MediaTek confirmed its new Dimensity 800+ series processors, to be launch on May 18. Mediatek going to introduces a new chipset for the expanding 5G market. MediaTek doesn’t reveal any confirmation regarding exact chipset but reports are suggesting that it would be Dimensity 800+.

Here in this, article we gather up all the exact and updated news regarding the new chipset from MediaTek, read the complete article to know more about Dimensity 800+.

MediaTek announces that they would release its new SoC series in its event in China and this event is set to happen on May 18 at 2:30 PM (UTC +08:00). Weibo website revealed another 5G chipset, and it is said that this 5G chipset would be the Mediatek’s new SoC Dimensity 800+. However, that poster doesn’t reveal anything, in particular, so we can’t confirm anything.

According to the report, the Dimensity 800+ will have 2.6GHz of maximum clock speed and will come up with three schemes for the 5G smartphones, all the three processors will have an operating frequency of 2.0GHz, 2.2GHz, and 2.6GHz.

We expect that Dimensity 800+ will have more powerful GPU and other better features than it’s said to be predecessor Dimensity 800. Dimensity 800 has a 7nm octa-core processor that consists of four Cortex A76 cores and four Cortex A55 cores with an operating frequency of 2.0GHz for both. Dimensity 800 uses Mali-G77MC4 for the graphics and comprises HyperEngine gaming technology for the better gaming experience. It supports Full HD+ screen resolution with a 90 Hz refresh rate.

Dimensity 800 comes up with 1.25 of uploading and 3.5Gbps of downloading speed. This SoC from the MediaTek supports 16GB of LPDDR4x RAM.