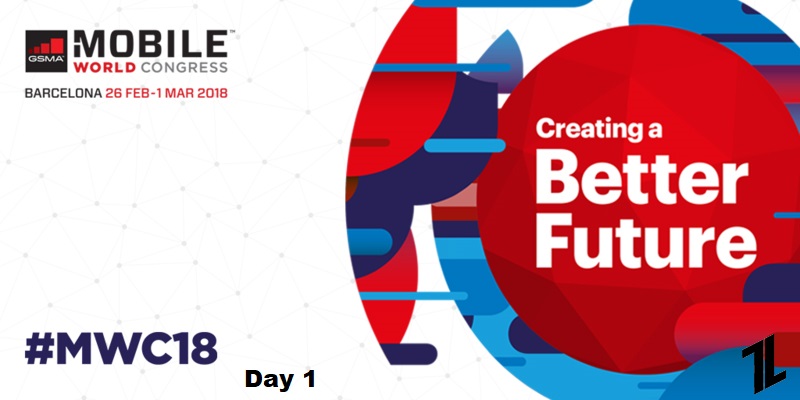 It’s that time of year again: Mobile World Congress is where the year’s first huge smartphones are revealed, and we’ve got some stunners in the mix.

This is where the biggest smartphone manufacturers from around the world get together to announce their much-hyped projects and brand new phones. Officially the event runs from February 26 to March 1 every year, but it was a bit different at MWC 2018. Several big announcements took place at the press conferences on Sunday, February 25.

Here are the top takeaways from the Day 1 of the Mobile World Congress 2018 : 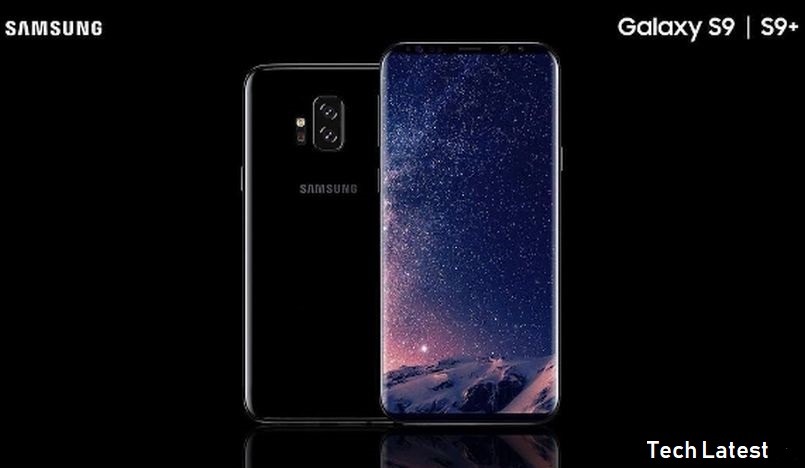 After a plethora of leaks, Samsung finally announced the Galaxy S9 and Galaxy S9 Plus. The biggest change is a redesigned camera with a mechanically adjustable aperture. So now you can take charge in any lighting conditions, resulting in clearer and more detailed photos. This new camera system lets in 28 percent more light and cuts down background by 30 percent more compared to its predecessors.

HMD announced a new 4G feature phone and has named it Nokia 8110 4G. The classic Nokia 8110 has got a retouch, and the new phone will now support Wi-Fi hotspot and 4G connectivity. The 4G feature phone will come with the essential apps like Google Assistant, Google Maps, Facebook, and Twitter. The Nokia 8110 4G would be available globally from May onwards at a price of €79 (around Rs. 6,300/-).

Also, HMD Global finally unveiled the much-awaited Nokia 7 Plus for €399 (around Rs. 31,750/-). The Nokia 7 Plus sports a 6-inch widescreen 18:9 display and is powered by Snapdragon 660 chipset with 4GB of RAM. HMD Global has also promised a two-day battery backup on the Nokia 7 Plus. The new smartphone has three cameras with Zeiss optics, with a dual camera setup at the back. It will also feature the new AI-powered Imaging Suite, where users can now add masks to their Bothies and can create animated characters of their own.

After launching two new phones, HMD Global also unveiled the upgraded version of last year’s Nokia 6. They call it the Nokia 6 (2018). The device will be powered by an octa-core Qualcomm Snapdragon 630 processor. The revamped Nokia 6 will come with Zeiss optics and will support Nokia’s signature “Bothie” feature in addition to wireless charging and facial recognition feature. Nokia 6 (2018) would be available for €279 (around Rs. 22,000/-) from April onwards.

HMD Global has unveiled an all-new flagship version of Nokia 8, called Nokia 8 Sirocco at the launch event. The new Nokia 8 Sirocco comes with a curved 5.5-inch edge-to-edge pOLED display which is protected by a 3D Gorilla Glass 5 on top. The smartphone will be powered by a Snapdragon 835 with 6GB of RAM and 128GB of onboard storage.

Nokia 8 Sirocco packs a 3,260mAh battery with Qi wireless-charging support along with fast-charging. It has an IP67 rating and no headphone jack.The flagship features a dual 12MP+13MP rear camera with Zeiss optics and 5MP wide-angle selfie camera. Nokia 8 Sirocco is priced at €749 (around Rs. 60,000/-) and will be available from April onwards.

It was all Nokia on the first day as HMD Global unveiled its first Android Go device. The Nokia 1 was launched at the HMD Global press conference, which is also amongst the first Android Oreo Go Edition smartphones. The Nokia 1 is the most affordable Nokia smartphone at the moment, priced at $85 (around Rs. 5,500). Nokia 1 runs Android 8.1 Oreo Go edition and sports a 4.5-inch FWVGA IPS display with a screen resolution of 480 x 854 pixels.

The device will be powered by a 1.1GHz quad-core MediaTek MT6737M chipset coupled with 1GB of RAM. It features a 5-megapixel fixed focus rear camera with a 2-megapixel selfie camera.

Huawei announced an all-new laptop – the MateBook X Pro. The MateBook X Pro is a 14-inch notebook with a 3K screen a 91 percent screen-to-body ratio. There’s a hidden camera in the top row of the keyboard which can be revealed with a press of a key. Under the hood, the MateBook X Pro will sport a Nvidia graphics card, an Intel Core i7 processor and up to 16GB of RAM.

Huawei also announced three new devices, two versions of  MediaPad M5 in 8.4-inch and 10.8-inch options, and a MediaPad M5 Pro in a single 10.8-inch version. All the tablets will feature an eight-core processor with Android Oreo. The two big versions have four built-in speakers for surround sound.

The M5 Pro will come with an M-Pen which has 4,096 levels of pressure sensitivity. Prices of all these devices are not announced yet.

LG didn’t unveil a new flagship device but opted to launch a new version of the six-month-old V30, LG V30S. The new V30S will feature 6GB RAM, which is 2GB more than the original V30 and will come with 256GB storage. It will be available in a couple of new colors – Moroccan Blue and Platinum. Other than these upgrades, the LG V30S remains largely unchanged.