More
Home News Gadgets All You Need to Know About MWC 2018, Day 2

After Samsung and Nokia made all the news on the first day of Mobile World Congress 2018, the others took charge of the second day. Lenovo, Sony, Vivo, and others announced their much-talked-about projects and some brand new smartphones.

The Mobile World Congres runs from February 26 to March 1 every year. Here are some of the biggest announcements and launches from the second day of MWC 2018. 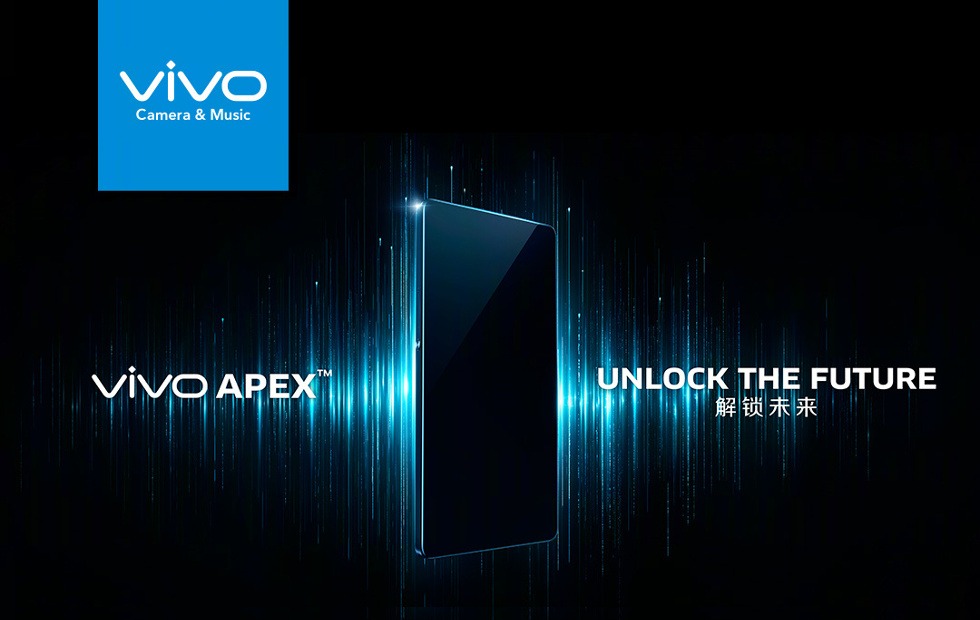 After its breakthrough with world’s first under-screen fingerprint scanner, Vivo is now back with a phone of the future. Vivo unveiled an Apex concept phone which packs three wild features. It features a pop-out selfie camera, an under-screen fingerprint reader that can scan two fingers at the same time and a vibrating screen which can create a fuller sound. Unfortunately, this is just a concept for now, with no word on future availability. 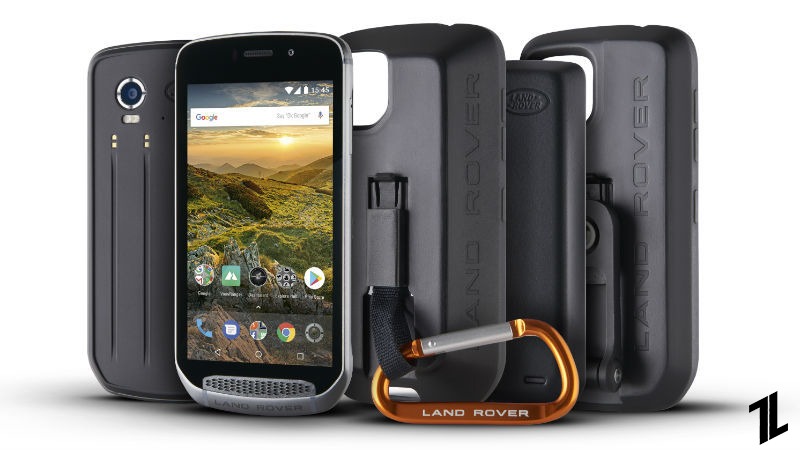 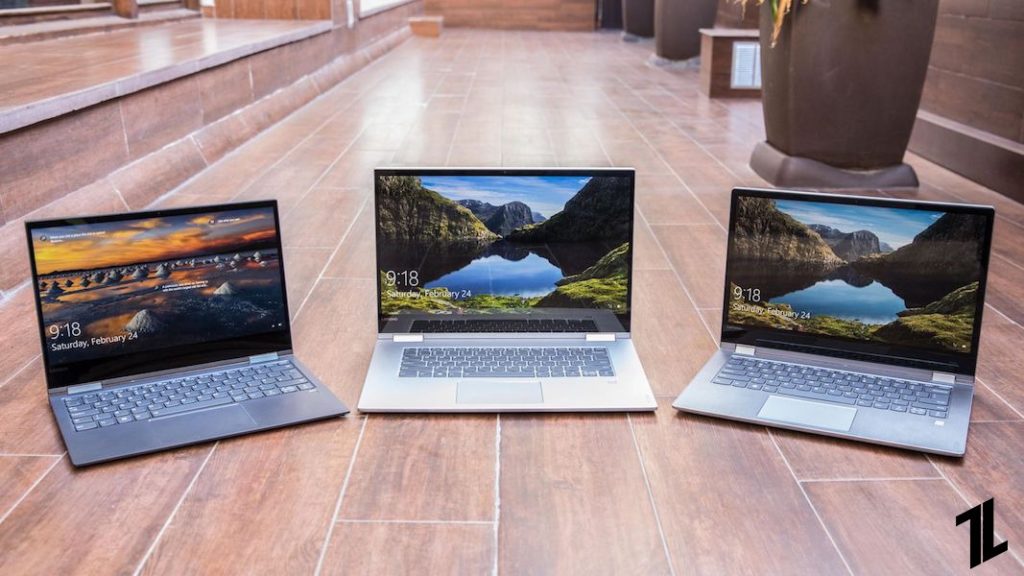 Lenovo debuted at the MWC 2018 with its all-new 360-foldable laptops. Lenovo just announced its latest Yoga 730 and Flex 14 laptops, which can swivel all the way on its axis to offer a ‘laptop to tablet’ experience in the same device. The Flex 14 is thinner than its predecessor, while the new Yoga 730 will come Amazon’s Alexa on board.

The Lenovo Smart Display is the first Google Assistant with a screen. It features a powerful speaker and a bright 10-inch display. It will be available with a smaller 8-inch display as well. It is an ideal device for media consumption which comes with support for Google Assistant built in.

For the most part, the device will behave like a 10-inch tablet with a touch-screen and access to streaming content. But being a smart speaker, it will perform all the functions that Amazon’s Echo or Google Home perform. The sound quality is excellent and the display quality easily matches up to it. 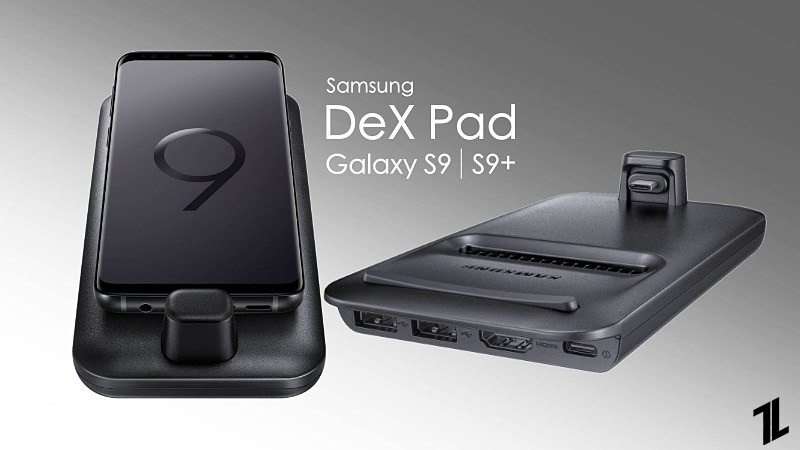 After launching the S9 and S9 Plus at the MWC 2018, Samsung has launched the DeX Pad. The device is a docking system that enables Samsung’s new flagships to deliver a PC-like experience when connected to a monitor. As of now, the all-new DeX Pad is only compatible with Galaxy S9 and S9 Plus. But it will eventually get an update that will allow it to work with its predecessor, the Galaxy S8, and maybe even the older S7.

ZTE launched two new smartphones, ZTE Blade V9 and ZTE V9 Vita at the MWC 2018. The newest Blade series midrange smartphones come with some decent features. The Blade V9 sports a 5.7-inch display and is powered by the Snapdragon 450 processor. It comes in two storage options, 32GB and 64GB with 3GB or 4GB RAM. It sports a 16-megapixel + 5-megapixel dual camera setup and gets its power from a 3100mAh battery.

The Blade V9 Vita has a 5.45-inch display and is powered by a Snapdragon 435 processor. It will b available in two storage options, 16GB and 32GB with 2GB or 3GB RAM. The dual camera setup on the Vita is made up of a 13-megapixel + 2-megapixel sensors. It is powered by a slightly bigger 3200mAh battery.

Both the Android smartphones run Android Oreo 8.1 out of the box. 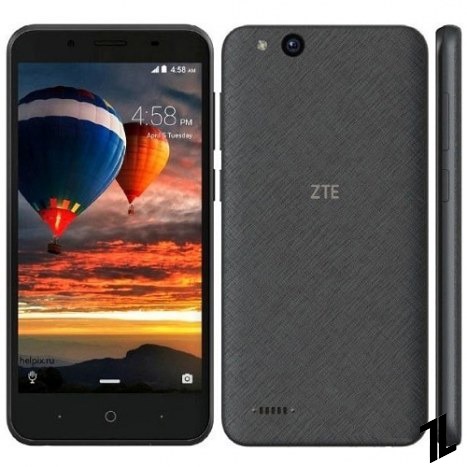 After Nokia 1, ZTE has launched Tempo Go, which runs the Google’s new Android Go, a lightweight version of Android designed for lower-end devices. The Android Go initiative promises efficient, decent-performing budget phones with timely security and app updates. The ZTE Tempo GO will be one of the first Android Go phones bound for the US. It will be powered by Qualcomm’s new quad-core MSM8909 processor. 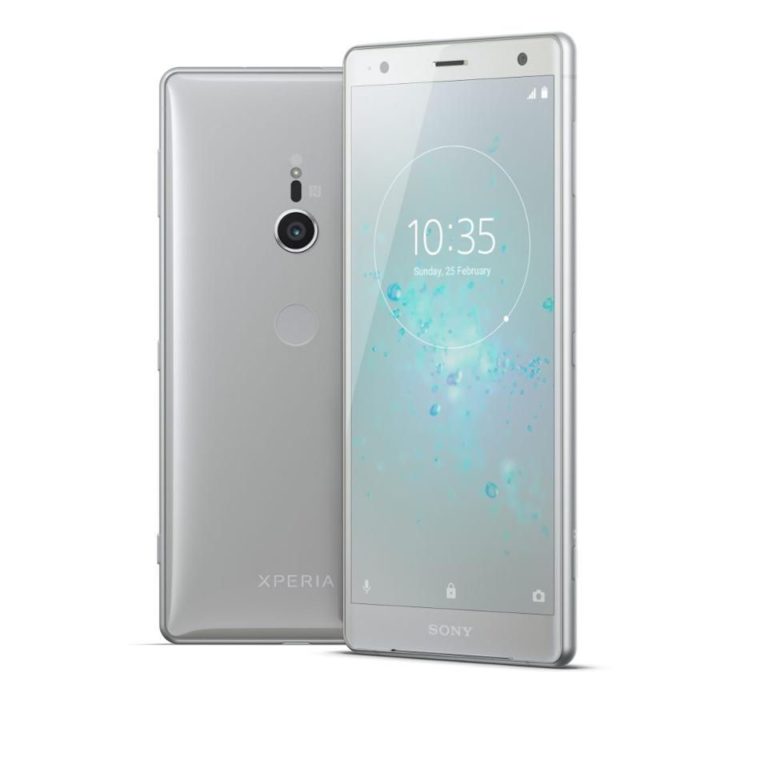 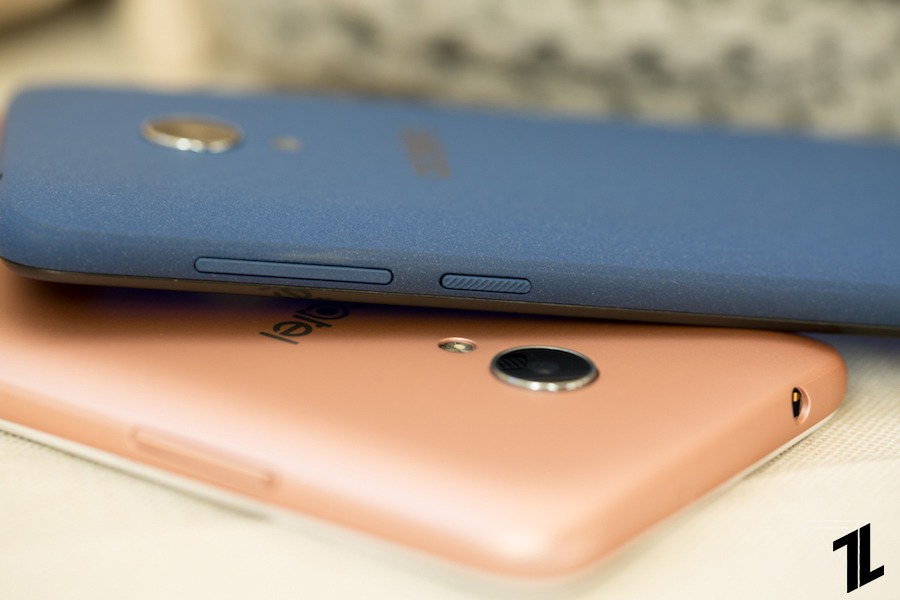 Alcatel launched Alcatel 1, Alcatel 3 and Alcatel 5 at the MWC 2018. The Alcatel 5 comes with a dual rear camera, an 18:9 ratio display, facial recognition technology, and a dual selfie camera as well. Alcatel 3 is a mid-range smartphone and sits between the 1 and the 5, with a set of features almost similar to the Alcatel 5.

The Alcatel 1 is most affordable series of the trio which will also feature the all-new imaging experience from Alcatel.