More
Home News Gadgets All You Need To Know About MWC 2018, Day 3

After Samsung, Nokia, Sony, Lenovo, and Vivo made most of the first two days of Mobile World Congress 2018, the other smartphone makers and tech companies took charge of the third day. From Asus to Facebook, several companies came together to announce their upcoming projects and smartphones.

The event runs from February 26 to March 1 every year, and here are some of the biggest announcements and launches from the third day of MWC 2018 happening at Barcelona. 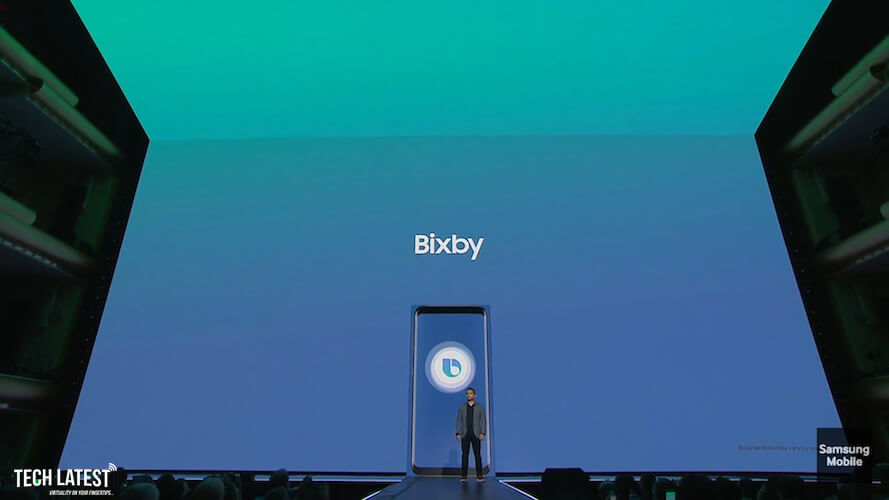 The much-rumored Samsung Bixby Smart Speaker is coming, and Samsung has made it official at the MWC 2018, that the Samsung Speaker will get a launch in the second half of 2018. It will go up against the likes of Google Assistant, Amazon Echo, and Apple’s HomePod. While everyone was focused on the Galaxy S9 news, Samsung’s mobile president DJ Koh confirmed the long-standing rumors of the Samsung Bixby Smart Speaker. The speaker will be launched in the second half of 2018.

Energizer is known for their batteries. So aptly, this smartphone from Energizer, the Hardcase H590S, comes packed with a massive 5,800mAh battery. It is a rugged smartphone that is said to survive a fall from up to a height of 1.2 and a dunk in up to 1.5 meters underwater for 30 minutes. It’s 5.9-inch full HD+ 18:9 display is protected by Gorilla Glass 3.

At the MWC 2018, Asus has launched high-end Zenfone 5Z, the mid-range Zenfone 5 and the selfie-enthusiast Zenfone 5 Lite with AI capabilities on board.

The Zenfone 5 Lite sports a 6-inch 18:9 widescreen display with Full HD+ resolution. There’s a 20MP camera upfront with a Sony IMX376 sensor coupled with an 8MP camera which has a 120-degree field of view. At the back, there’s a 16MP shooter paired an 8MP camera with a 120-degree angle lens. There will be two Zenfone 5 Lite variants — one comes with a Qualcomm Snapdragon 630 chipset and the other comes with a Snapdragon 430 processor. Both the units are backed by a 3,300 mAh battery.

The Asus Zenfone 5 is similar to the Zenfone 5Z in terms of design but it the specifications are very different. The ZenFone 5 will come with a Qualcomm Snapdragon 636 chipset with 4GB or 6GB RAM and up to 64GB of internal storage. The Zenfone 5 and 5Z will come with a 3,300mAh battery and will run Android 8.0 Oreo out of the box with ZenUI 5.0 on top. It will support Face Unlock along with the usual fingerprint sensor.

The Asus Zenfone 5Z is the flagship offering from the company with the latest Qualcomm Snapdragon 845 chipset. There are 4GB, 6GB and 8GB RAM variants with up to 256GB of internal storage. The device sports a 6.2-inch Full HD+ display with a special 19:9 aspect ratio screen. It has an iPhone X like ‘notch’, which Asus has claimed to be 26.2 percent smaller than the one on the iPhone X. It will come with a 12 MP + 8 MP dual camera setup at the back with f/1.8 and f/2.4 apertures and 1.4-micron pixel size. 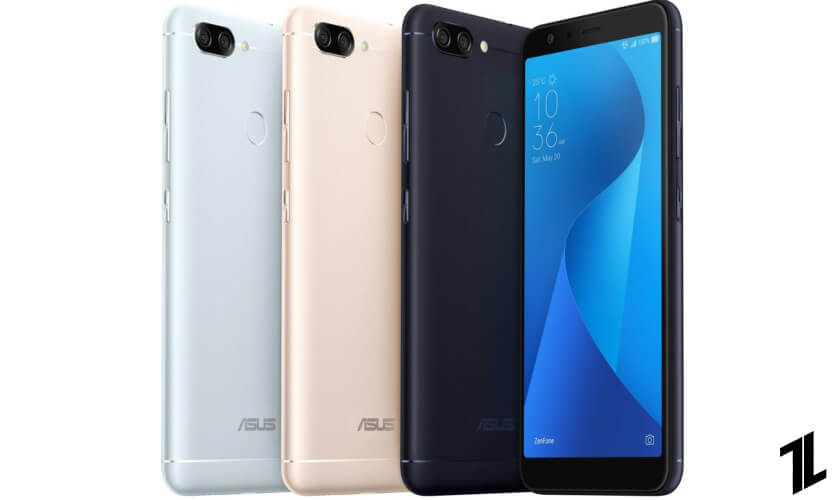 Apart from the Z series, Asus also launched ZenFone Max Plus M1 as a stunning budget handset. The Max Plus M1 comes with a high-quality build at an affordable price. The new ZenFone Max Plus M1 has been launched at a price of $229 (around Rs. 14,900). At this price point, the Asus Max Plus M1 is going to be a strong mid-range with a 5.7-inch widescreen 18:9 aspect ratio display, a large 4,130mAh battery, and dual cameras. 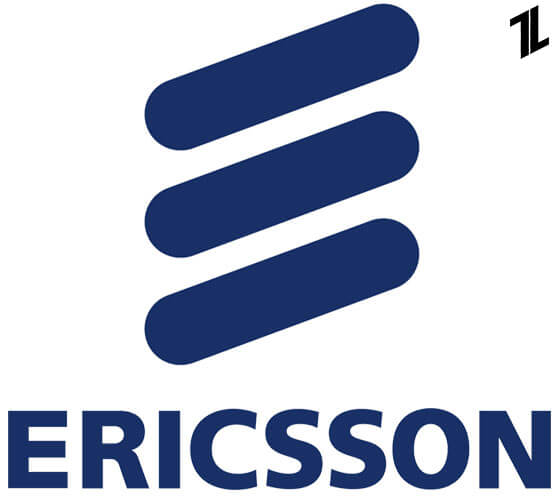 5G is steadily moving from being a plan into reality. Ericsson has announced that the company has signed 38 MOUs with multiple operators for 5G infrastructure and expects to complete all the commercial deployments by the end of 2018. The 5G internet means gigabit speeds, huge capacity, and extremely low latency.

Facebook has unveiled a couple of new initiatives to upgrade its existing networks for the future and build a new network in under-connected regions and leverage new technologies. The social media giant made the announcement at the MWC 2018, which includes a partnership to support Terragraph — a millimeter-wave system. The multi-node wireless backhaul system will be optimized to bring in high-speed internet connectivity to the dense urban areas.

German cybersecurity company Sikur launched its SIKURPhone at the MWC 2018. The SIKURPhone has been specially designed to protect data as well as the cryptocurrency. Sikur’s new smartphone is encrypted and the encryption has been tested by hackers, to ensure security. The SIKURPhone has a 5.5 inch Full HD display with Gorilla Glass protection on top. It has 4GB of RAM and 64GB of storage. It is armed with a 13MP rear camera and a 5MP front camera.

The SIKURPhone essentially runs on Android, but it is a secured version which provides the basics like calls, messages, document storage. Sikur claimed that the phone’s fingerprint authentication function can also be used to recover any personal data in the case of a lost device or a forgotten password. The device will retail at $799 (around Rs. 52,100) with delivery scheduled for August 2018.