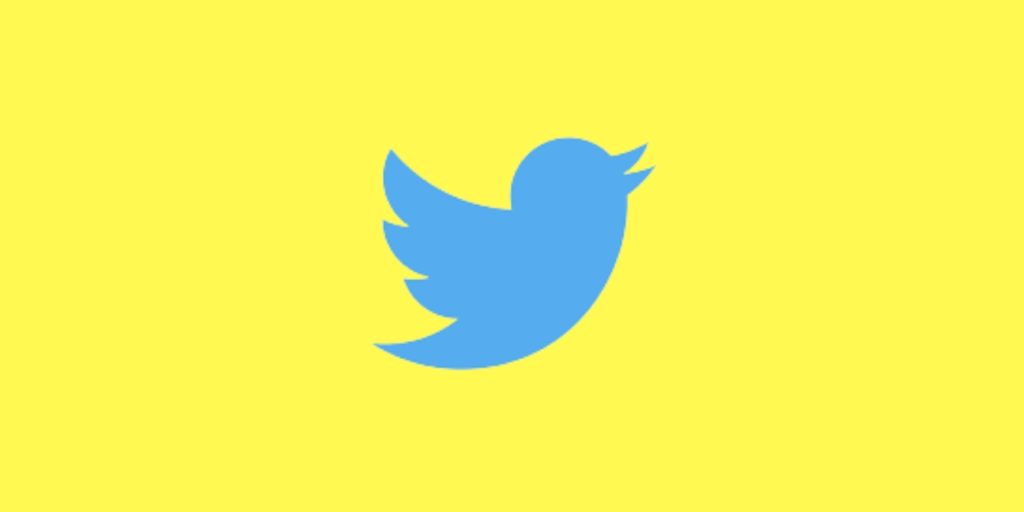 It is one of the biggest problems on Twitter, anyone can reply to your tweets and engage into your Twitter thread. It becomes a problem when you are in the middle of an argument or having an important discussion with someone and all of a sudden someone comes and interrupts you. Well, the new feature by Twitter will help get rid of this issue.

With the new feature by Twitter, users will be able to block tweets from unknown people and Twitter has already begun the testing of this feature.

New Feature by Twitter that Allows Who Replies to Your Tweets

It seems like Twitter is trying to make it easy for everyone to have their opinions and not get trolled and bullied for the same on their platform. Starting from 20 May, select Twitter users will be able to test the new feature by Twitter that enables them to control who can respond to their tweets and who can not.

It is very much like Facebook’s feature that allows users to control who is allowed to react or comment on their posts. So this new feature by Twitter will help users to block unwanted tweets from unknown people and keep the tweets for specific users. This will make the conversation on Twitter a little more nicer and meaningful.

So there will be three options available for every user, the first one will be the standard option that will allow everyone to tweet back on your tweet pretty much like what it is right now.

Tweets with the either of the last two setting options enabled will be labeled and you will not be able to reply to them. However, one will still be able to view, retweet, retweet with comment, and like such tweets.

In the early stage, only limited people globally on Twitter for iOS, Android, and twitter.com will be able to tweet with these settings. The official rollout of the feature is not announced by Twitter yet.