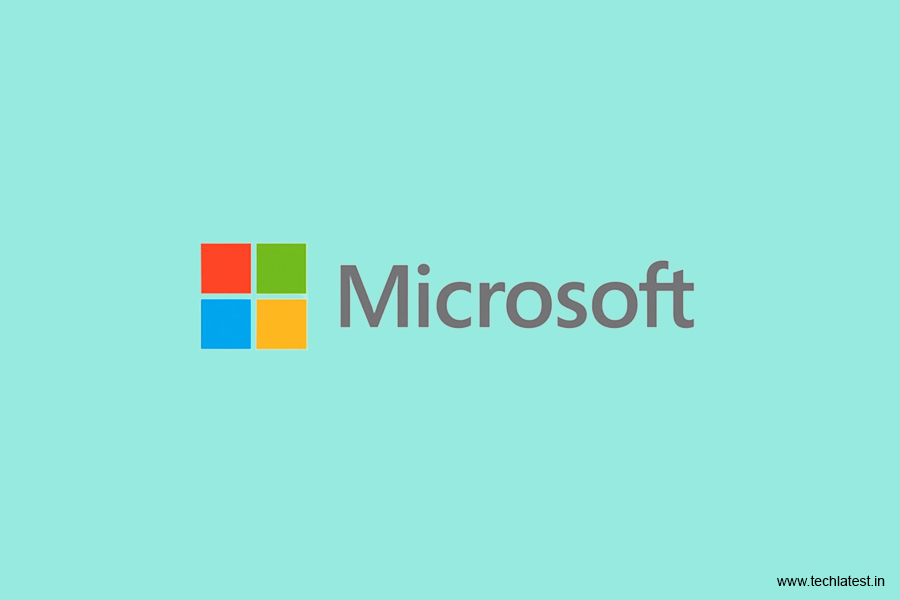 Microsoft Office if the holy place for the majority of the writer and corporate workers. It is one of the most widely used software around the world. Now, Microsoft is planning to change the UI of its Office apps and for that, it has started testing new UI for Office on mobile and desktop.

Microsoft is calling the current design language the “Fluent Design”. This design has been here for a while and the Fluent Design has new app icons, dark mode, and very simple and minimal look. Now Microsoft is teasing some of the new redesigns through some images.

The corporate vice president of design and research at Microsoft, Jon Friedman takes us through the process behind the design. One of the biggest changes is the introduction of a new toolbar that will replace the classic Office “ribbon” that has been here since 2007. He explains how the toolbars can be moved around as the user likes.

There is a search feature in all the apps of the suite which can across the apps on the suite, there will be some more changes too. Good thing is that these features will be available for both mobile and desktop apps. There is no official date from Microsoft about when these changes will arrive on Office apps but whenever they will come, it will be interesting to see.