Yesterday, we covered a piece of leaked news about Nokia partnering with JBL audio for their upcoming smart TV. Now, today we got the confirmation of the Nokia Smart TV launch date. It is happening on Dec 5 and it will a Flipkart exclusive product.

As the device is getting launched in partnership with Flipkart, it will be exclusively sold through its platform. The exact price and selling/distribution date will also be announced on the same day i.e, 5th of December, 2019.

Recalling the features, Nokia Smart TV partnered with JBL which means they will be using JBL audio system in their TVs which is obvious.

The Nokia Smart TV was recently spotted on the bureau of Indian standards (BIS) website. According to the BIS listing, Nokia will be using a 55-inch 4K UHD panel. And we can predict OS from their previous-gen phones that they might be using Google’s proprietary OS based on Android 9.

According to a report in GizmoChina, Flipkart will not just be the official licensee for selling Nokia Smart TVs in the country, but will also manage the end-to-end go-to strategy for them. Flipkart is also expected to be manufacturing these TVs in India and distribute them. 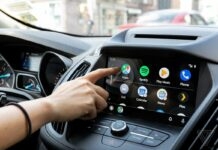 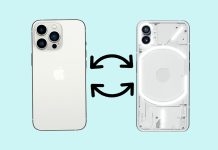 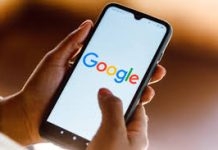