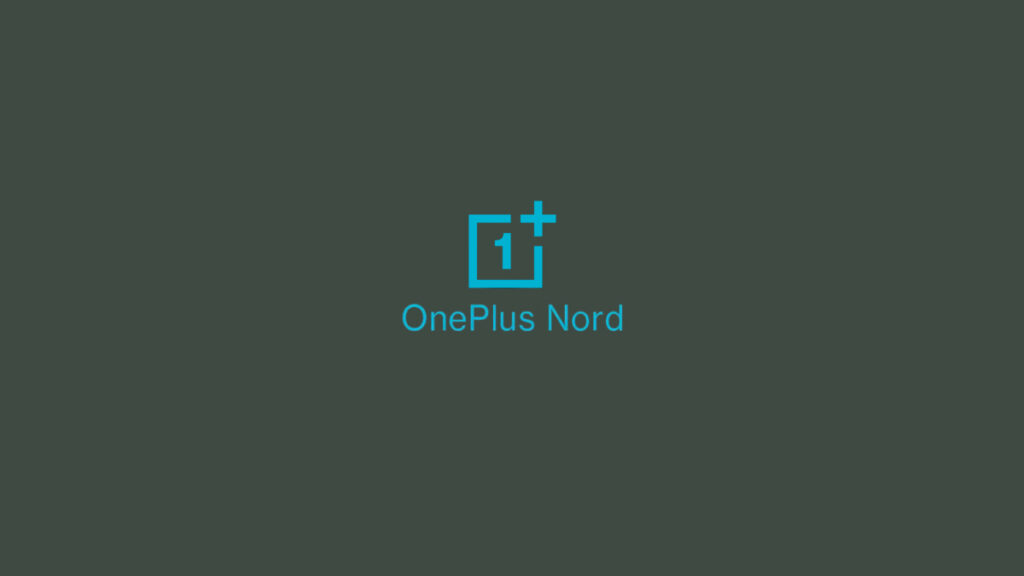 Pre-Orders for the OnePlus Nord

The microsite for the OnePlus Nord on Amazon India is being updated and it says that the users can pre-order the smartphone in India starting from July 15.

The pre-order cost is INR 499 on Amazon India and if you pre-order the phone, you will get guaranteed surprise box containing limited-edition merchandise, like t-shirts, stickers, or something else.

Upon the launch, you will have time till August 31 to complete your order, and then you will receive another gift box that might have the Bullets Wireless V1 and a phone case. On the site, it says, “early birds get benefits worth More than ₹5,000.”

So yes if you are interested in the OnePlus Nord, you can go and pre-order the phone and get some exciting benefits from OnePlus.

For those who don’t know, OnePlus is going to organize a first-of-its-kind AR launch event for the OnePlus Nord, and for that, it will be selling physical Nord AR launch event invites on Amazon from today.

The event is going to take place on July 21 and you can easily watch it on the OnePlus Nord AR app for both iOS and Android. And for those who want to experience something more, you can buy the physical invitations that are live on in India.

You will be able to scan the invite and watch the AR event. OnePlus also says that if you buy the invite, you will be eligible to participate in the Launch Day lottery on Amazon and there will be an assured gift for everyone who takes the invite.