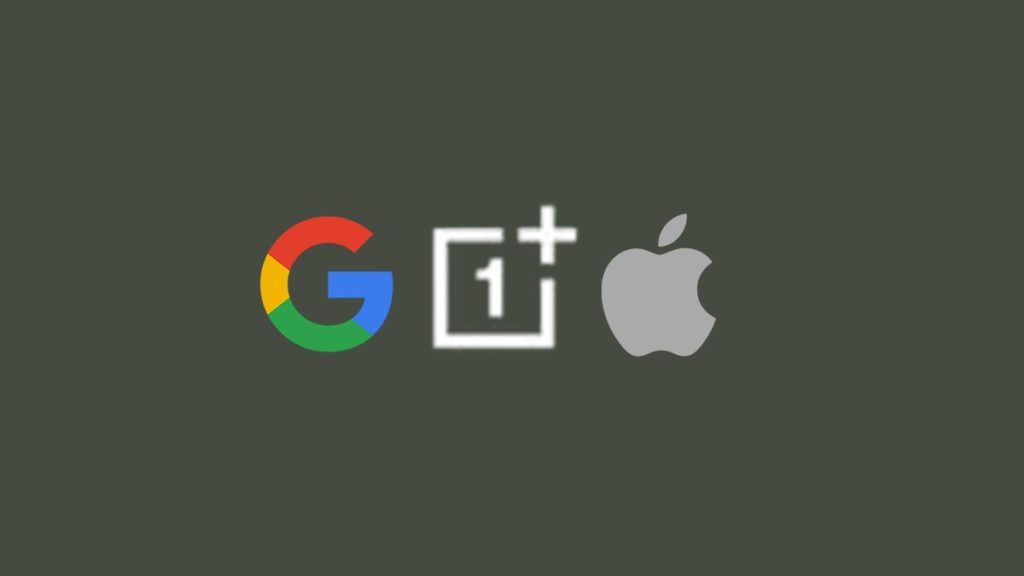 If initially, you thought that Google Pixel 4a is a best-suited smartphone for you but due to delay in its launch we have some good opponents of Pixel 4a. So here the confusion begins, if you are also confused and thinking what to choose between Google Pixel 4a vs OnePlus Nord vs iPhone SE 2020, so you are at the correct place.

Here in this article, we are going to compare Google Pixel 4a vs OnePlus Nord vs iPhone SE 2020 specification and will also tell you which smartphone is best for you according to your preference. So let’s get started

Display – Google Pixel 4a vs OnePlus Nord vs iPhone SE 2020

Google Pixel 4a comes up with a 5.81-inch Full HD+ OLED display with 443 PPI of pixel density. The display is protected with Gorilla Glass 3 and have AOD (Always on Display) mode and HDR Support.

While OnePlus Nord possesses a 6.44-inch Full HD+ Fluid AMOLED display that has a 20:9 aspect ratio, a resolution of 2400X1080 pixels, and comes with a 90Hz refresh rate. It also has sRGB support and Gorilla Glass 5 protection.

And iPhone SE 2020 has a 4.7-inch Retina HD display with a resolution of 750X1334 pixels (326ppi) and a glass body. Like the old Apple Phones, it has a fingerprint reader for the Touch ID that also acts as the home button.

While OnePlus Nord is designed sleekly with a premium glass body and a metal frame, the device has minimal bezels and it’s 6.44 inches larger display makes it even bigger if compared with other rivals. You get two colors- Gray Onyx and Blue Marble. At the back, we can see a bumped quad-camera setup placed vertically at the top-left corner, and in the front, we get a dual-camera setup for clicking fantastic selfies.

And iPhone SE 2020 also has a glass body with a metal frame, but it is comparatively small in size and it is shipped with traditional old iPhone looks with larger bezels. This comes up in three color variants- black, white, and red and it has a small single circular-shaped primary camera at the back.

Camera – Google Pixel 4a vs OnePlus Nord vs iPhone SE 2020

Google launched its Pixel 4a with a single 12.2 MP rear camera with Optical Image Stabilization & f/1.7 Aperture this rear camera is capable of recording 4K 30fps and 1080p 120fps video. The device is featured with an 8MP of front-facing selfie shooter with f/2.0 aperture.

Well, iPhone SE 2020 also featured with a single- camera lens at the back of the smartphone which is 12MP f/1.8 with Optical Image Stabilization (OIS) and it can record 4K video at 60fps. and a 7-megapixel front camera that has an aperture of f/2.2. The good news is that the iPhone has a portrait mode.

Whereas OnePlus Nord enough cameras with a total of six- from that four cameras at the backside and two at the front-side of the smartphone. On the back, it has a vertically place quad-camera setup with a 48-megapixel(f/1.75) Sony IMX586 sensor that is present on the OnePlus 8 as well. So you get OIS and EIS for good video stability. Then you have an 8-megapixel ultra-wide lens with 119-degree FOV, a 5-megapixel depth sensor, and a 2-megapixel macro sensor at the back.
You can capture videos with 4K resolution @30fps, you have Pro mode, RAW image capture, and more. OnePlus Nord has dual- front-facing selfie-shooter with 32MP primary camera and an 8MP wide-angle shooter with a 108-degree viewing angle.

Battery – Google Pixel 4a vs OnePlus Nord vs iPhone SE 2020

Google Pixel 4a is supported by a 3,140 mAh battery which can be charged up with 18W of fast charger via USB type C cable. Again, iPhone SE 2020 supports a small battery that is of 1821 mAh but this small packet has big magic inside as this tiny battery can be charged up quickly with 18W of Charger and it also supports wireless charging which is not available in its opponents.

OnePlus Nord is supported by a large 4,115mAh battery that comes with Warp Charge 30T fast-charging support and a fast charger supplied in the box. The phone can charge from 0% to 70% in about 30 minutes via USB Type-C port at the bottom. As it is a mid-range phone, OnePlus decided to not give wireless charging support on this one.

Performance- Google Pixel 4a vs OnePlus Nord vs iPhone SE 2020

Google Pixel 4a is powered by mid-range Qualcomm Snapdragon 730G processor whereas iPhone SE 2020 has Apple’s A13 Bionic chip which is far better than Snapdragon 730G, as A13 bionic is equivalent to Snapdragon 855. And OnePlus Nord is powered by Snapdragon 765G and comes with 5G support. The Snapdragon 765G will be paired with up to 12GB of LPDDR4x RAM and up to 256GB of UFS 2.0 storage. OnePlus will be using UFS 2.0 instead of UFS 3.0 for this one to cut some price. OnePlus Nord is the only variant to support 5G among its rivals, and iPhone SE offers the best processor as compared to others.

So here, iPhone SE will perform far better than other opponents but if you are seeking for 5G supported smartphone, so you can have OnePlus Nord. Whereas, Google pixel 4a compatibility and performance with Google’s software is outstanding.

Storage – Google Pixel 4a vs OnePlus Nord vs iPhone SE 2020

Oneplus Nord comes in two variants where 8GB-128 GB will cost around $480 and the 12GB-128GB variant price starts from $590. At the time of writing the device is not available in the US and Australia.

We can see some clear differences between all the three smartphones and can help you clearly according to your preference as if you are an Apple lover or iOS fan so iPhone SE is the best choice for you and it is the only device offering better and fastest processor among others. Apart from a single camera and old-looking bezel design, the iPhone offers better optimization as compared with other devices.

Secondly, if you desire to have something dazzling and brand new with loads of numbers in its specification so OnePlus Nord is a clear cut choice, you will get six cameras, with a big screen with high-refresh-rate and modern design. Moreover, if you are eagerly waiting to test 5G so OnePlus Nord is for you.

Now we are left with Google Pixel 4a which has slight differences from OnePlus Nord but if you want to experience high-performing or outstanding pure Google environments so in that case, you should choose Google Pixel 4a, moreover with almost similar specs Google pixel 4a is cost lesser than its rivals. I would say now it’s easy for you to choose between Google Pixel 4a vs OnePlus Nord vs iPhone SE 2020.