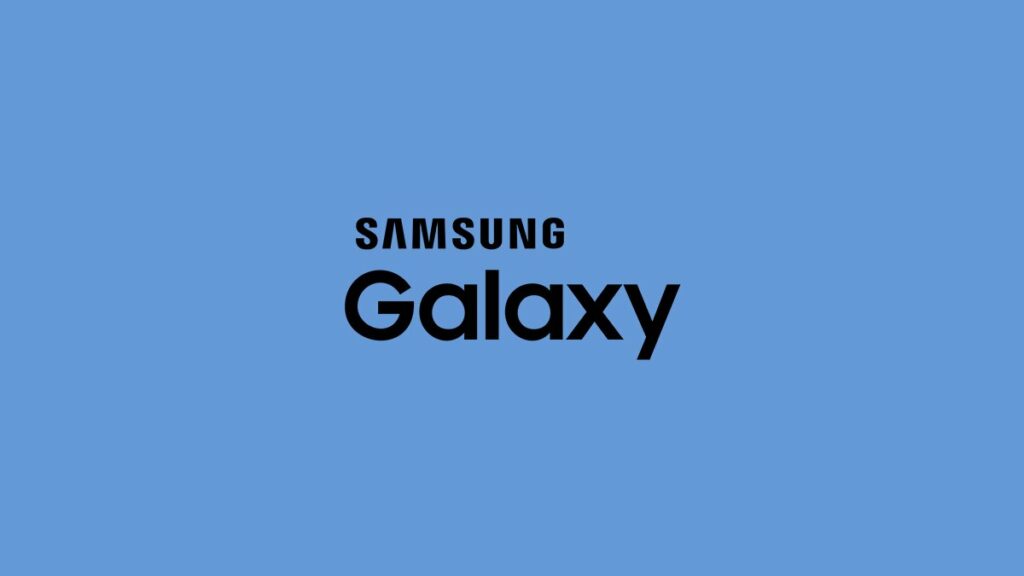 Samsung is all set to launch five new smartphones in the upcoming Galaxy Unpacked event next week. The next smartphone in the Galaxy Fold lineup is also going to be unveiled and we have Samsung Galaxy Z Fold 2 live images leaked that suggest a new name and more things.

First of all, it is a new name and it is called the Samsung Galaxy Z Fold 2 as seen in the images so it is more in the line of the Galaxy Z Flip series which was launched earlier this year.

The second big thing to notice is the punch-hole on the inside display. You can see it on the right screen. So yes that is also a major design change in the smartphone.

Along with it we should be seeing all the flagship grade specifications on this one like the 120Hz refresh rate screen, Snapdragon 865+ processor and all of that stuff.

Along with the Galaxy Z Fold 2, Samsung is expected to unveil the Galaxy Tab S7 lineup, Galaxy Watch 3, Galaxy Buds Live, and the much awaited Galaxy Note 20 lineup. So the launch will be really interesting to see.